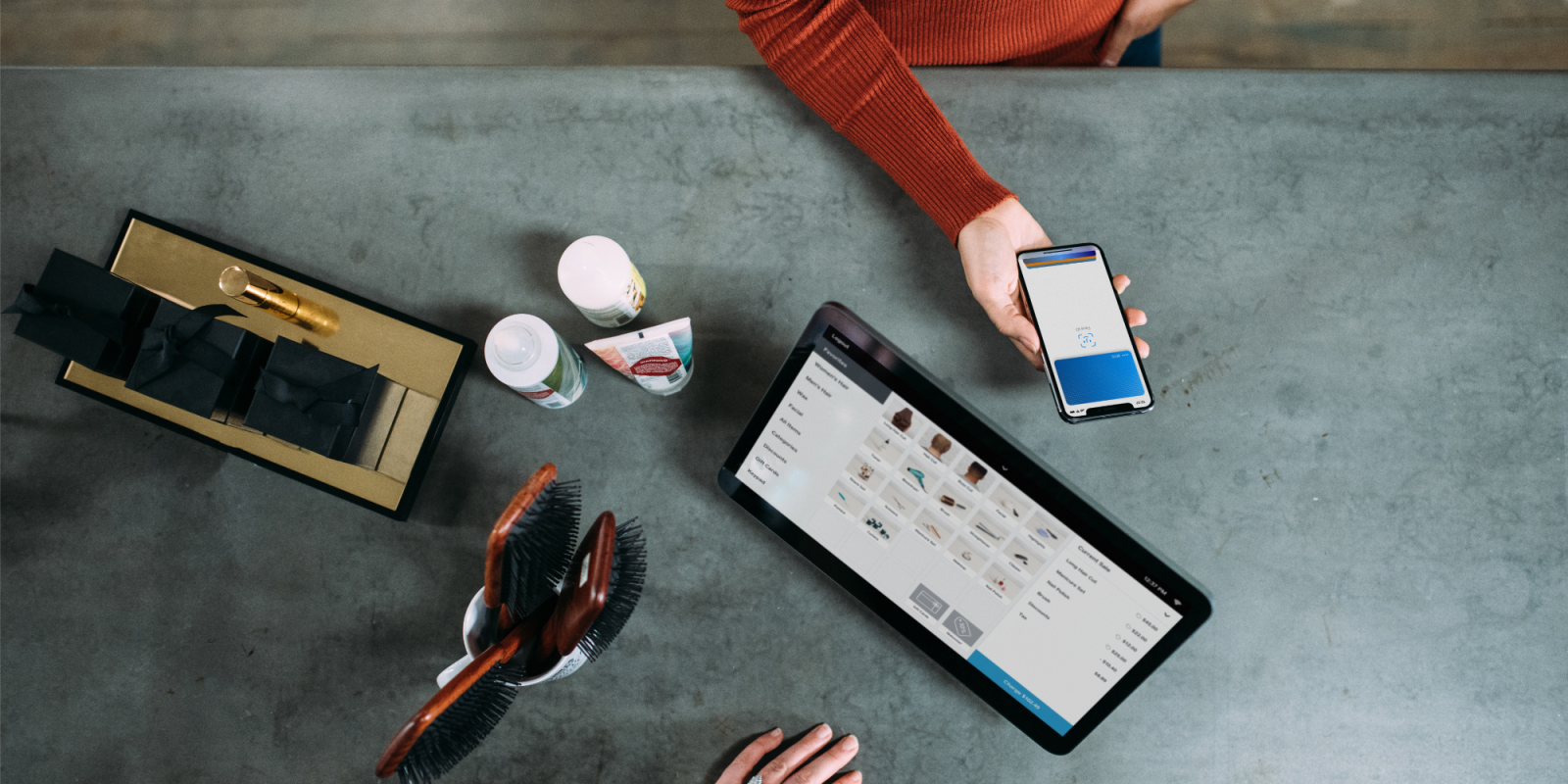 The use of technology in retail has certainly expanded in the last decade. Mobile point of sale systems, in-store Wi-Fi, and Beacon technology have changed the job of retail IT managers. A new independent survey that was commissioned by Jamf shows that retail IT managers strongly prefer Apple technologies over those from Windows or Android.

The survey was conducted by Vanson Bourne, and 700 retail IT decision-makers participated. Their findings show that 95% or more of those surveyed believe that mobile technology enables them to better optimize inventory planning and management, personalize the customer experience, and boost employee productivity. Over half of those surveyed report customer satisfaction has improved since deploying mobile devices. Finally, 91% of companies surveyed reported that mobile technology has helped their brand become more competitive and also streamline their sales processes.

When it comes to the preferred type of devices in retail, there is a clear preference of platforms among those who were surveyed. 76% of retail IT decision-makers prefer Apple devices over Windows or Android in retail, despite 48% using a mix of Apple, Windows, and/or Android devices today. 82% of those using a mixed environment reported technical problems with Windows and/or Android.

“While mobile technology has been broadly adopted by retailers small and large, many applications of the technology are still only single-purpose,” said Josh Jagdfeld, Director of Alliances at Jamf. “iPad and iPhone, along with the power of the Apple app ecosystem, are being used in store globally to allow retailers to get the most from their devices and optimize processes, engage teams and enhance the broader customer experience. However, even with the multitude of benefits that mobile technology makes possible, retailers are still facing challenges when it comes to finding, deploying and managing devices across multiple applications and workflows.”

Summary of key findings for Apple products in retail:

Photo by Blake Wisz on Unsplash