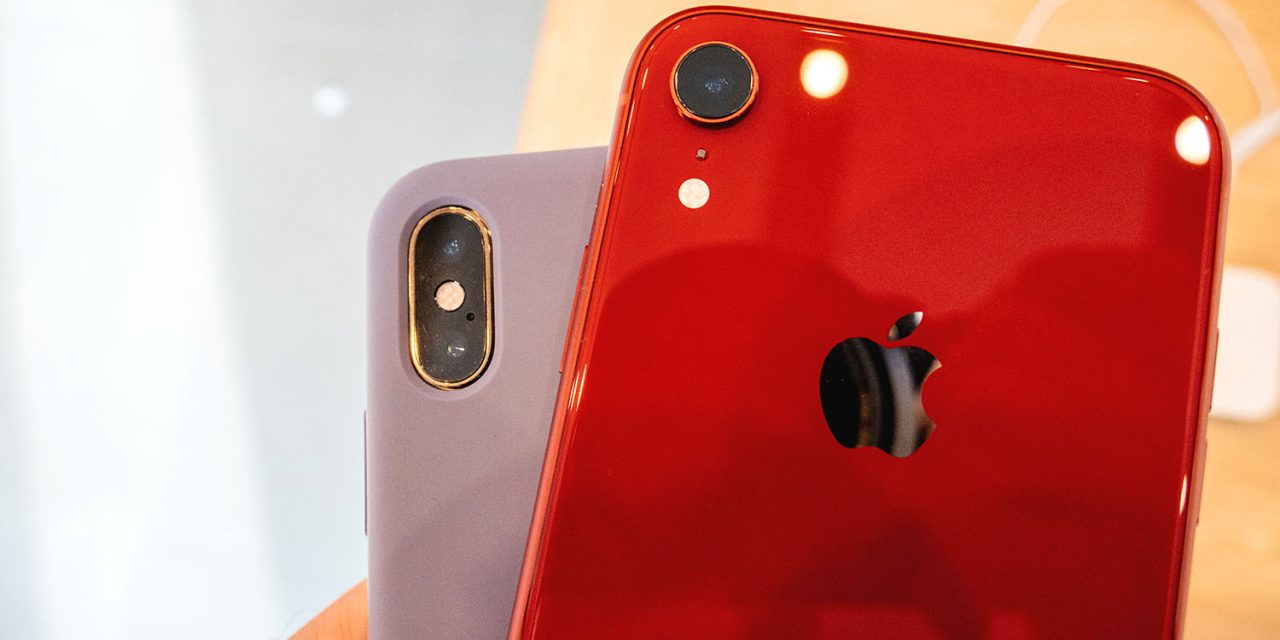 As is usual for market intelligence reports, the two companies differ in their estimates, but both agree on three things. First, the rankings:

Second, both agree that Apple was the only brand in the top five to have lost market share in the quarter.

Third, while Xiaomi and Oppo are slowly gaining on Apple, they are not showing any sign of threatening Apple’s position for now.

Counterpoint has Apple in the worst smartphone market share in relative as well as absolute terms. It says Xiaomi now has a 9% share against Apple’s 10.1%. With Xiaomi growing and Apple falling, that would theoretically see the positions reversed within a year.

The reality is a little different, however: Q2 is always a slow one for Apple as customers await new iPhones in the final week of Q3. It is Q3 and Q4 which tell the real iPhone story.

Apple iPhone shipped 38.0 million units to capture 11 percent global smartphone marketshare in Q2 2019, dipping from 12 percent marketshare a year ago. Apple iPhone shipments fell 8 percent annually, making it the worst performer among the world’s big-five smartphone players. Apple is stabilizing in China due to price adjustments and buoyant trade-ins, but other major markets such as India and Europe remain challenging for the expensive iPhone.

Counterpoint has much the same view.

This was the third consecutive quarter of a decline in Apple iPhone shipments. To ramp up sales, Apple implemented price cuts for the iPhone XR in India and China markets. Amid the slowdown in China and likely launch of 5G capable iPhone in 2020, Apple will have to concentrate its efforts on emerging markets.

Apple’s earnings report for the same quarter (Apple’s fiscal Q3) showed that the iPhone now accounts for less than half Apple’s revenue for the first time since 2012.