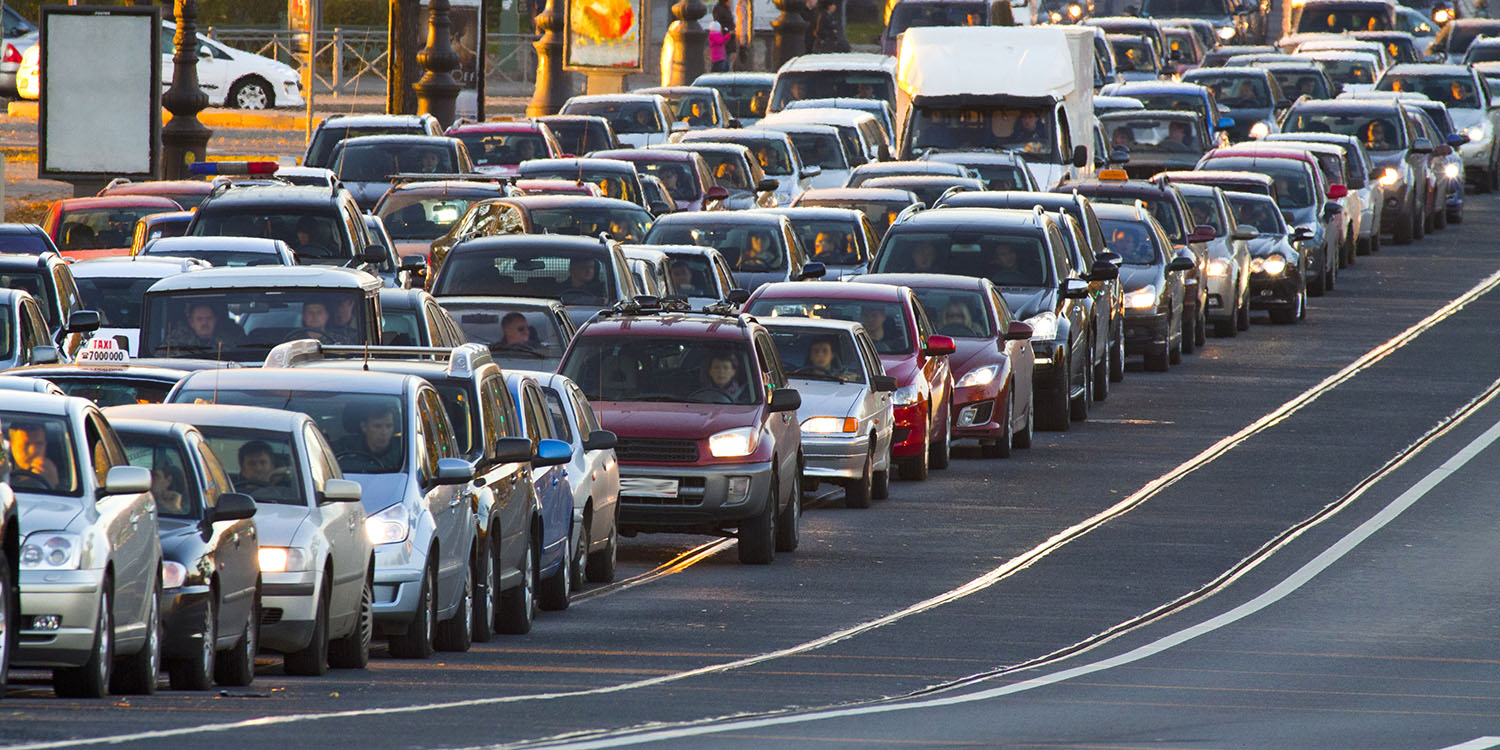 Uber, Lyft, and others have partly sold their services on the premise that ride-sharing services will lead to fewer people driving their own cars and therefore reducing city center congestion. They have previously denied independent reports that they make things worse, but are now admitting that the story isn’t as rosy as they’d hoped.

The study looked at the impact of what are formally known as “transportation network companies” (TNCs) in six cities: Boston, Chicago, Los Angeles, San Francisco, Seattle, and Washington, DC. It found that their overall contribution to congestion was low on a citywide basis, ranging from 1.1% in Seattle to 2.7% in San Francisco. But CityLab notes that it was a very different picture in central areas when looking at the percentage of vehicle miles traveled (VMT).

The new findings show that Uber and Lyft account for just 1%-3% of total VMT in the larger metropolitan regions surrounding the six cities. But they have a far heavier traffic impact in core urban areas […]

These numbers suggest that ride hailing is hitting traffic harder in many cities than previously understood. For example, independent research by the San Francisco County Transportation Authority in 2017 showed that, as of fall 2016, TNCs generated about 6.5% of the county’s total VMT on weekdays, and 10% of weekends. And the agency found that the growth in ride-hailing was already a major contributor to noticeable slow-downs on San Francisco streets.

Now, the Fehr and Peers memo indicates that TNCs accounted for nearly twice the VMT in San Francisco than the SFCTA had estimated.

Worse, the percentage of Uber and Lyft journeys with passengers on board ranges from 54% to 62%, meaning that a lot of those journeys are either en route to a pickup or just positioning themselves centrally in the hope of picking up rides.

However, the ride-sharing companies point out that private car use is the biggest problem, accounting for between 87% and 99% of city center congestion. One possible solution, they suggest, is some form of congestion charge, where cities impose a fee for vehicles entering central areas. This has been implemented in cities including London, where it has proved effective in reducing car usage. It’s also coming soon to the US, after agreement was reached on applying it to parts of Manhattan.