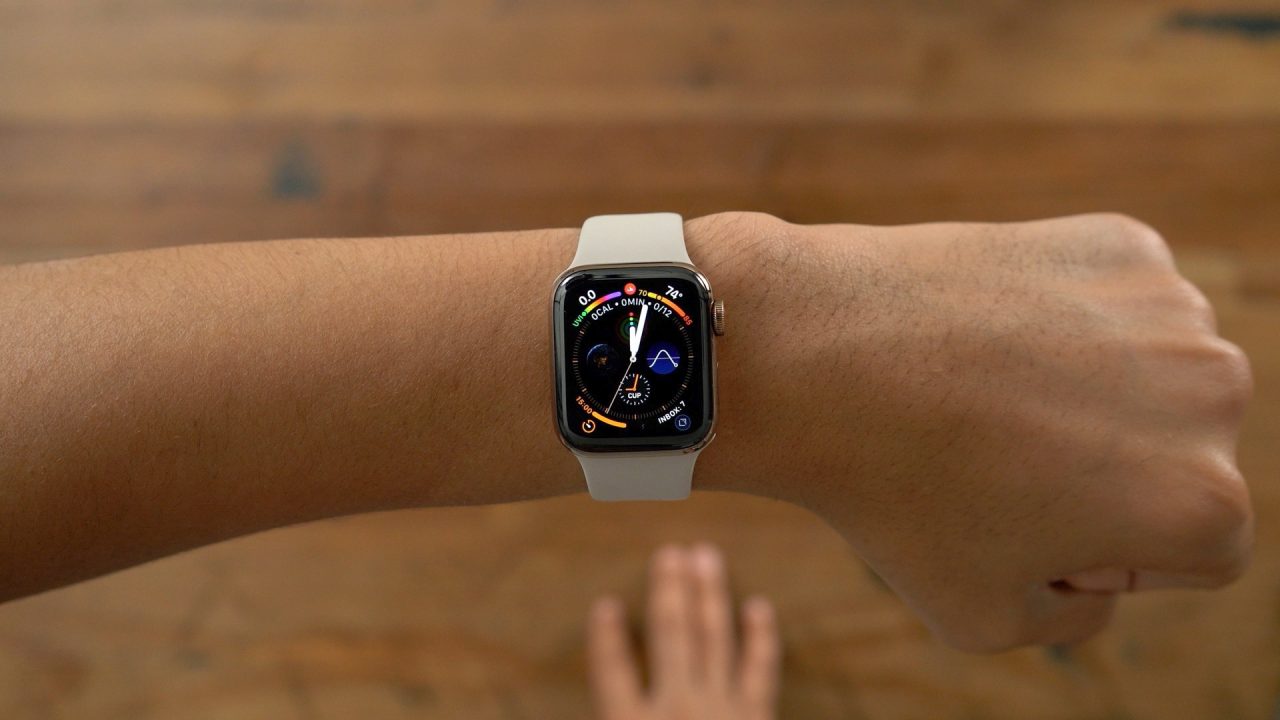 Research published this week shows that Apple and Eli Lilly have been working with the health startup Evidation “to find ways to more quickly and precisely detect cognitive impairments like Alzheimer’s disease with the help of popular consumer gadgets.” Five Apple employees are listed in the research, as are five Eli Lilly  employees and five Evidation employees.

CNBC has the details on the study, which includes participants being given an iPhone, Apple Watch, and Beddit sleep tracker. Apple acquired Beddit two years ago:

The early-stage study took place over 12 weeks, and included both an 82-person healthy control group and 31 individuals with varying stages of cognitive decline and dementia. Those who participated were asked to avoid taking medications that might impact the results, and each received three Apple gadgets: an iPhone, Apple Watch and Beddit sleep tracker.

There’s a tricky balance to maintain with this kind of research, though. The study did not draw any conclusions, with researchers saying more analysis is needed. Furthermore, researchers are hesitant to share the results with patients because “there’s not much people can do to stem the decline.”

Putting the research aside, this is yet another example of Apple’s growing efforts in the health industry. This study is the first to link Apple to Eli Lilly, and it’s certainly possible that more research is taking place as we speak.

Apple Watch has already been credited with helping countless users detect things like atrial fibrillation. Its fall detection feature has also helped users in numerous scenarios. Apple also partnered with Stanford Medicine on the Apple Heart Study, which was called the “largest ever study of its kind.”