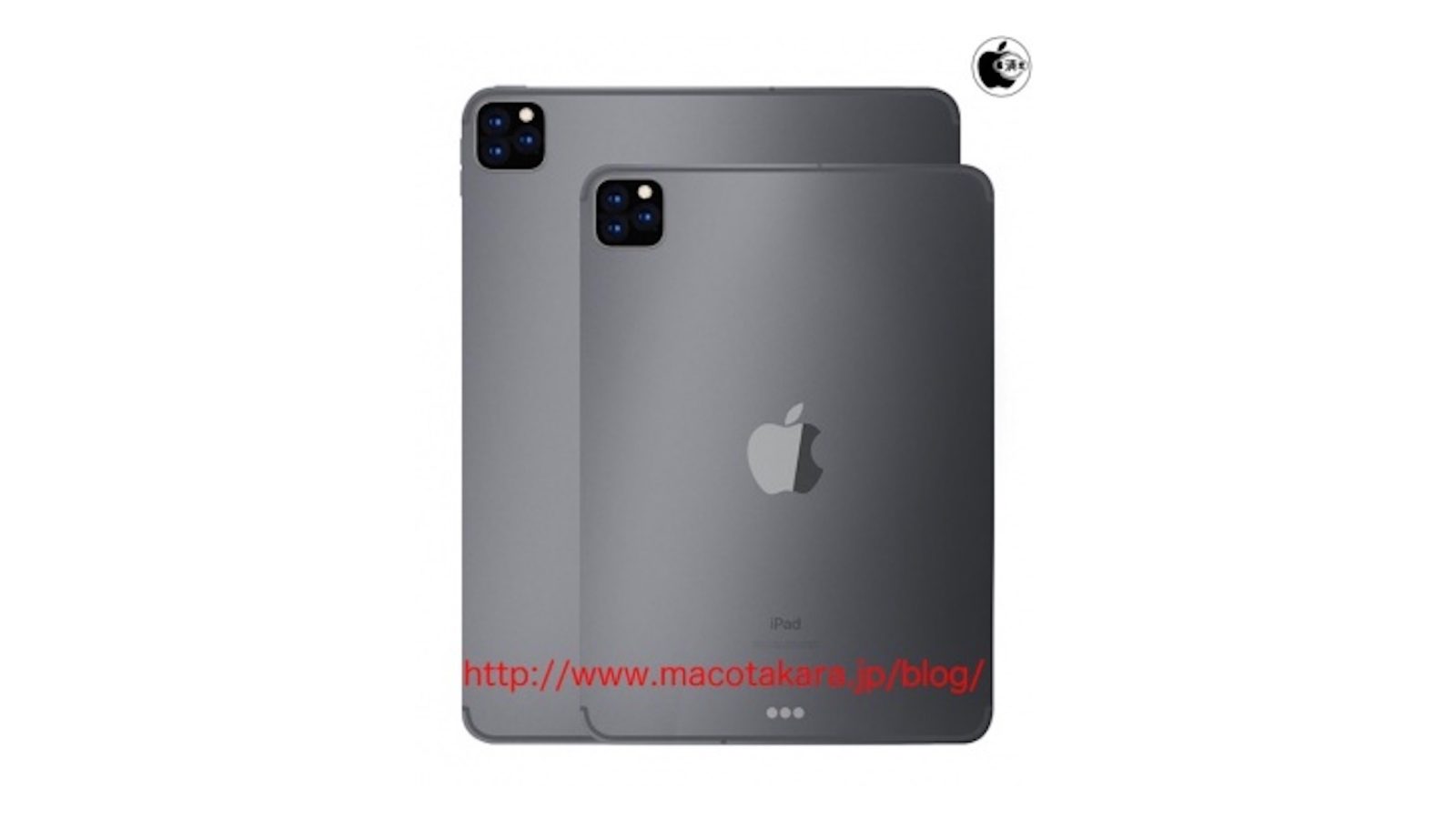 The report cites a supplier out of China and says that the 2019 iPad Pro has “the possibility to be released with a triple lens.” This certainly should be treated with some skepticism as it’s the first time we’ve heard such a claim, but it doesn’t seem outside of the realm of possibility.

Currently, the iPad Pro only features a single 12MP camera, so going from a single-lens to triple-lens array in one year would be a notable jump. The iPad Pro does not support features like Portrait mode with the rear camera. Presumably, the rumored new camera hardware for the 2019 iPad Pro would add features like that, as well as improve performance in areas such as augmented reality.

Meanwhile, Macotakara also says the rumored 10.2-inch iPad could ship with a dual-camera setup. This iPad has been rumored to be a replacement for the 2018 9.7-inch iPad. While Apple this year did release a new 10.5-inch iPad Air, reports have long suggested a 10.2-inch model is also in the works.

We haven’t heard a whole lot about what’s in store for the iPad Pro lineup in 2019. The device just underwent a major design overhaul last year, so many had assumed that it would only receive an internal spec bump this year.

The upgrade to a three-camera setup on the iPhone 11 has been rumored to be one of the biggest changes coming with this year’s release. The iPhone 11R is expected to go from a single camera to dual-cameras.

What do you think of these iPad camera rumors? Would you be interested in an iPad Pro with three cameras? Let us know down in the comments.