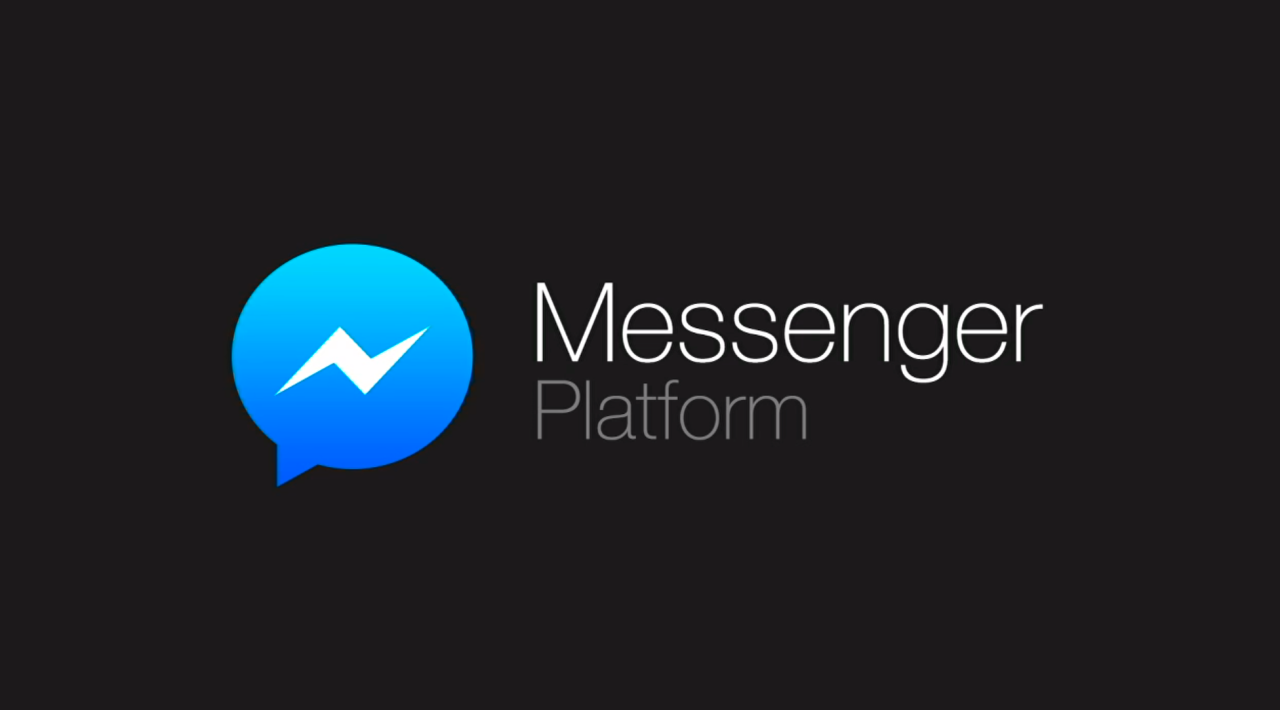 After Apple and Google have come under fire for using humans to review recordings of users captured by their voice assistants, a report today from Bloomberg highlights that Facebook was doing the same until roughly a week ago.

Facebook was using “hundreds of outside contractors” to transcribe audio clips from users of its Messenger app.

The company said the users who were affected chose the option in Facebook’s Messenger app to have their voice chats transcribed.

Facebook’s contractors for this job were tasked with validating whether its app was interpreting voice messages accurately, with the clips apparently being anonymized.

The company told Bloomberg that it indeed was having humans review audio clips from Facebook Messenger but stopped the practice very recently.

Facebook confirmed that it had been transcribing users’ audio and said it will no longer do so. “We paused human review of audio more than a week ago,” the company said Tuesday.

The company noted that it stopped using contractors to transcribe audio because of the pressure Apple, Google, and Amazon have recently seen over the same practice.

Under a week after a report from the Guardian detailed Apple’s use of contractors to listen and grade less than 1% of Siri activations, the company suspended the program and noted that in the future it will be an option, not a default.