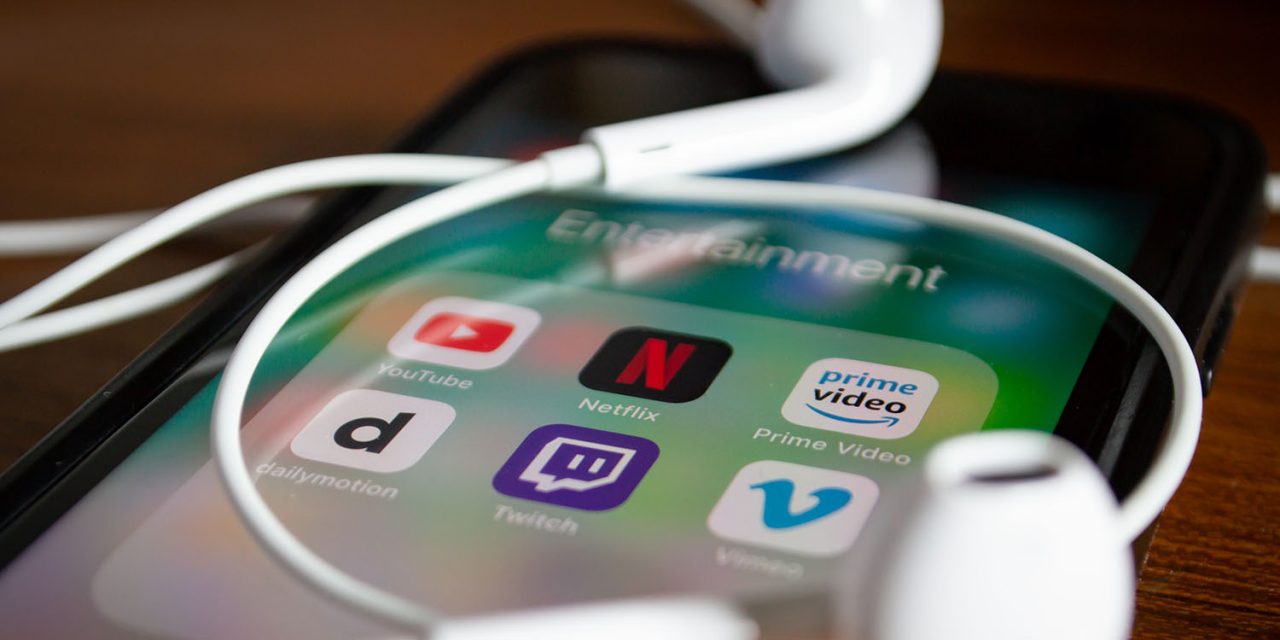 More than 650,000 tests reveal that US carriers throttle online video on their mobile networks, and do this whether or not those networks are congested.

All four of the main carriers were found to be engaged in this, though the video services they throttled varied…

One of the study’s authors told Bloomberg that while carriers often claim they only throttle connections at times of network congestion, the large-scale study involving streaming at a huge range of different times, dates, and places showed that this is not the case.

“They are doing it all the time, 24/7, and it’s not based on networks being overloaded,” said David Choffnes, associate professor at Northeastern University and one of the study’s authors.

Northeastern University and the University of Massachusetts Amherst were able to carry out such a huge study by crowdsourcing the tests.

The researchers enlisted more than 126,000 smartphone users globally, who downloaded an app called Wehe to test internet connections. Information from those tests was aggregated and analyzed to check if data speeds are being slowed, or throttled, for specific mobile services.

Choffnes’ work has been funded by the National Science Foundation, Google parent Alphabet Inc. and ARCEP, the French telecom regulator. Amazon has provided some free services for the effort, too. He’s even had a deal with Verizon to measure throttling at U.S. carriers. Choffnes says Verizon can’t restrict his ability to publish research and the companies that support him don’t influence his work.

Although the study showed that all four carriers throttle online video, some curious differences were found.

T-Mobile US Inc. throttled Amazon Prime Video in about 51% of the tests, but didn’t throttle Skype and barely touched Vimeo, the researchers say.

In addition to raising questions about whether consumers are being treated fairly, the study also suggests that concerns over what might happen when net neutrality was ended by the Trump administration have been well-founded. The study says that differences in throttling were seen before and after the repeal of net neutrality.

For T-Mobile, we detected that Vimeo tests are throttled only after Nov., 2018, and a small fraction of YouTube tests were throttled at 2 Mbps (instead of 1.5 Mbps) only in Jan. 2019. For Sprint, we found that Skype video tests ceased to be throttled after Oct., 2018 […]

We are making our code, dataset, and summary of findings publicly available to inform stakeholders and bring empirical data to discussions of net neutrality regulations.