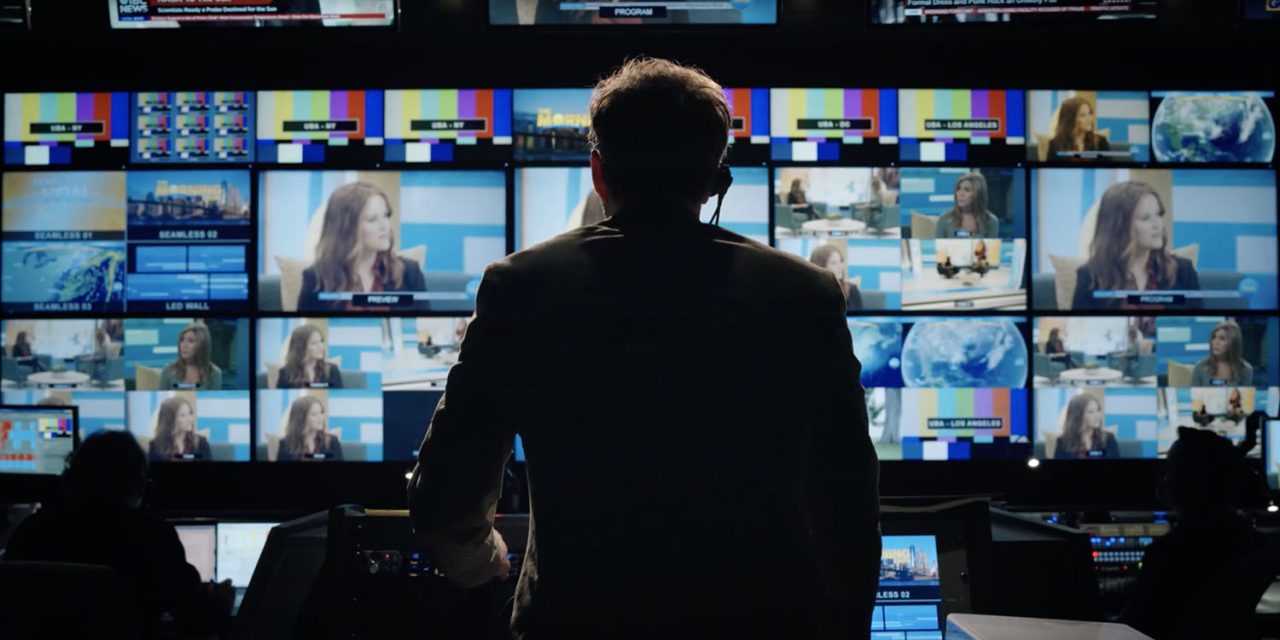 Apple has now shared a lengthy The Morning Show trailer after the frustratingly short and choppy teaser video last week.

The upcoming drama starring Jennifer Aniston, Reese Witherspoon, and Steve Carell will be streamed on Apple TV+, the company’s original content video service set to launch in the fall…

In this video, which you can watch below, Aniston’s character declares it’s going to be a “new era” at the morning talk show the Apple drama is centered on. An anchor on the show-within-the-show, she addresses her audience alone at the news desk, bringing them “sad and upsetting news” about her co-host, played by Carell, who she says was fired after allegations were made against him. But his character isn’t the only one whose life is upended by this change, as Aniston’s character is declared to have passed her “sell-by date.” Enter Witherspoon as a field reporter who claims she doesn’t fit “any mold,” and that show-within-a-show is going to have a new look and new power dynamic.

“The Morning Show” will explore the “high-stakes world of morning news and the lives of the people who help America wake up in the morning.” The trio of aforementioned talent play characters who work on the fictional show-within-the-show, with Aniston and Witherspoon’s characters being the lenses through which the story is told. They are described as “two complicated women working to navigate the mine field of high-powered jobs while facing crises in both their personal and professional lives. Thematically, the show is designed to explore “ego, ambition and the misguided search for power.”

The trailer makes it look very much in the vein of the award-winning Sorkin drama The Newsroom, with the same ‘show within a show’ format and similar off-screen dramas among the lead characters. That’s a tough standard to meet, but Apple’s show certainly has the caliber of cast needed to carry it off — at least two of whom are reputed to be earning a cool million dollars per episode.

Here’s what Apple has to say about the show:

What happens when the people you trust to tell the truth prove themselves to be dishonest? The Morning Show follows the free fall of an early morning newscast in the wake of a scandal, and its struggle to survive in an era when news arrives in the palm of your hand.

The Cupertino company has so far commissioned two seasons, each of ten episodes.

Apple TV+ is set to launch sometime this fall and will be available on iPhone, iPad and Mac as well as Apple TV – and even third-party devices like Roku, Amazon Fire TV, and some smart TVs. Subscription pricing hasn’t yet been revealed, but the trailer does state that one is required, dashing the unlikely speculation that it might be free.

You can watch the trailer below.