Trump orders companies to ‘start looking for an alternative to China,’ AAPL falls over 4% 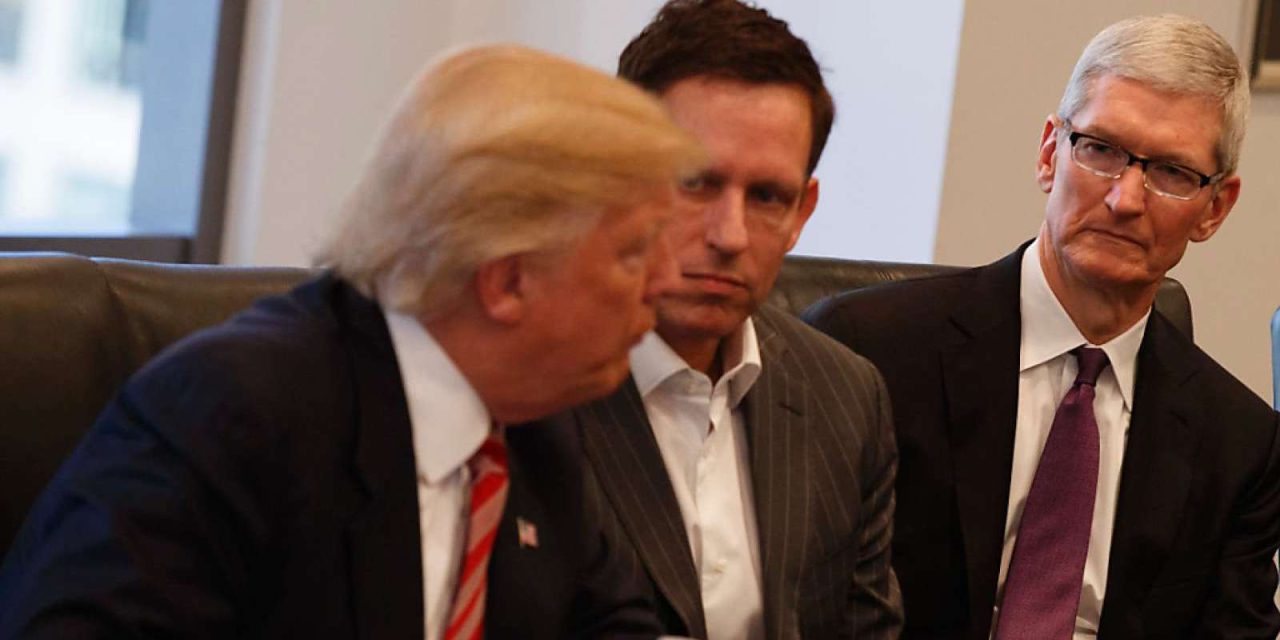 President Trump sent a series of tweets on Friday afternoon addressing the relationship between the United States and China. The president ordered that U.S. companies “immediately start looking for an alternative to China,” which sent Apple stock down by over 4 percent.

Trump’s comments came on Friday after China said they would levy tariffs on an additional $75 billion worth of United States goods. Immediately after Trump sent his tweets, stocks including Apple, Qualcomm, and Nvidia began to fall.

Trump’s multi-tweet thread on Twitter accused China of stealing intellectual property from the United States “at a rate of hundreds of billions of dollars per year.” He then ordered United States companies to “start looking for an alternative to China.”

Our Country has lost, stupidly, Trillions of Dollars with China over many years. They have stolen our Intellectual Property at a rate of Hundreds of Billions of Dollars a year, & they want to continue. I won’t let that happen! We don’t need China and, frankly, would be far better off without them.

The vast amounts of money made and stolen by China from the United States, year after year, for decades, will and must STOP. Our great American companies are hereby ordered to immediately start looking for an alternative to China, including bringing your companies HOME and making your products in the USA.

I will be responding to China’s Tariffs this afternoon. This is a GREAT opportunity for the United States.

Just earlier this week, Trump praised his relationship with Tim Cook – saying that the Apple CEO will often call him directly if there’s a problem. “That’s why he’s a great executive,” Trump said to reporters.

The Trump administration had planned to introduce 10% tariffs on another round of products, including Apple devices, on September 1st. The White House, however, announced plans to delay those tariffs on certain categories, including phones and laptops, until December. Reports suggest the tariffs will still hit desktop Macs, AirPods, Apple Watch, and more on September 1st, though.

Tim Cook reportedly explained Apple’s situation to Trump during a dinner meeting last week, saying that tariffs would hurt Apple’s ability to compete with Samsung. Samsung would be able to avoid the tariffs because it is based in South Korea, while Apple would be punished, Cook argued.

Trump said at the time that he found Cook’s argument “compelling,” but it’s unclear what the future holds. 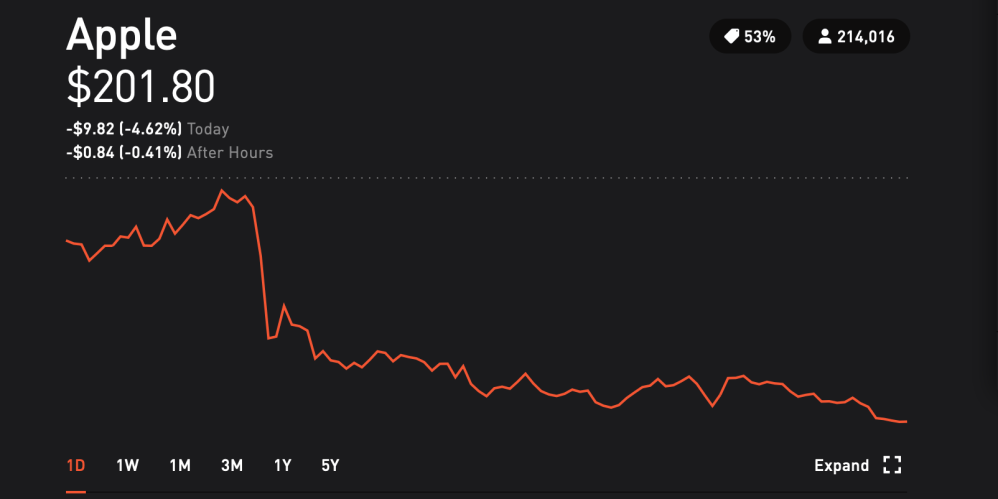 ….better off without them. The vast amounts of money made and stolen by China from the United States, year after year, for decades, will and must STOP. Our great American companies are hereby ordered to immediately start looking for an alternative to China, including bringing..