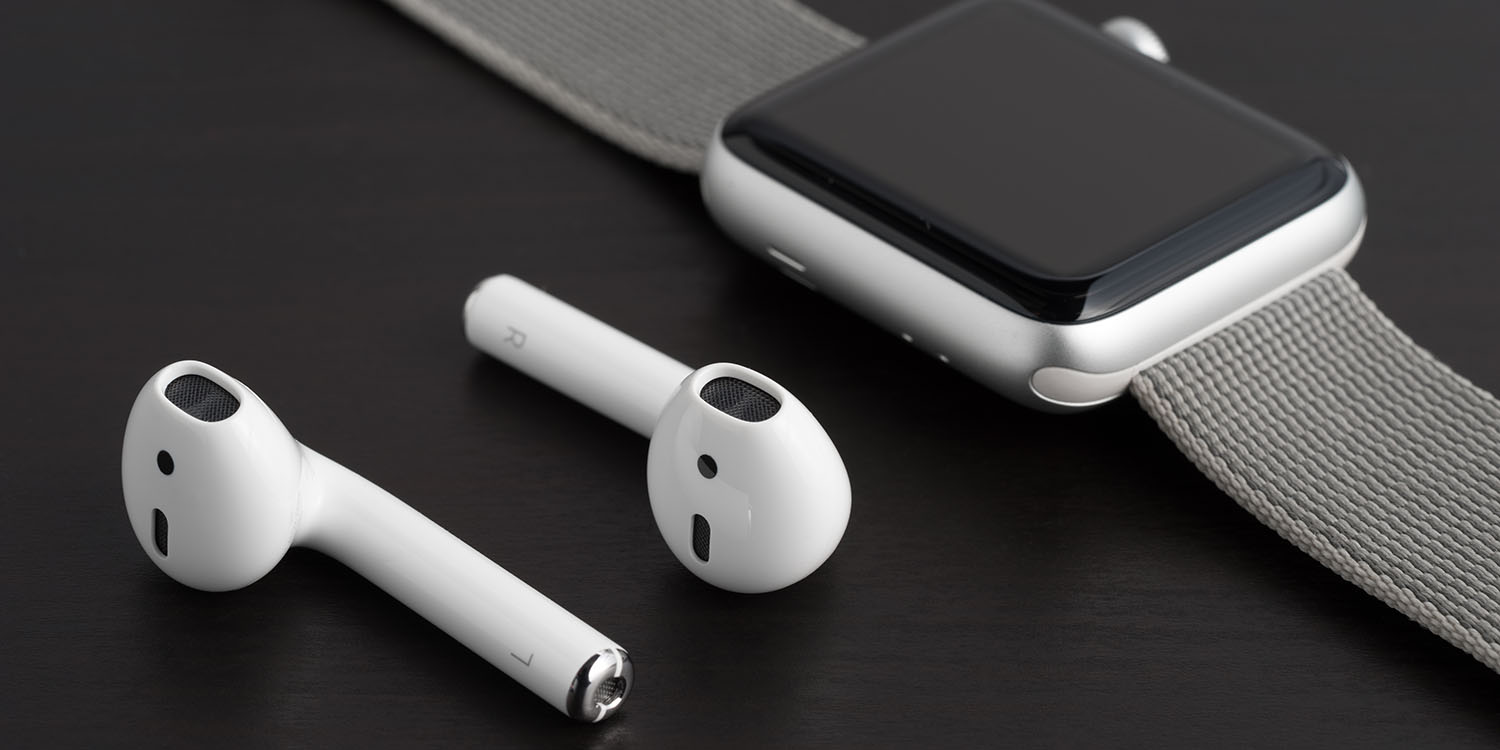 We learned yesterday that this year’s iPhones will escape the latest of US president Donald Trump’s tariffs on Chinese imports for the first two months or so of sales. The US government announced that the new tariff has been deferred until December for certain product categories, including cellphones.

However, while iPads and MacBooks also benefited from the delayed introduction, the 10% tariff will still kick in for a number of other Apple products on September 1…

Bloomberg worked its way through the lengthy list to figure out which Apple products would and wouldn’t gain a temporary reprieve.

There doesn’t appear to be much obvious rhyme or reason to the list, which begins with “Frozen Alaska pollack fillets” and ends with “other sanitary garments,” so it seems likely the White House backed down on products where it was lobbied hard.

In addition to iPhones, other Apple products that benefit from the delay are:

But the tariff still applies on September 1 for a range of other Apple products, including:

Additionally, some Apple accessories will be hit, including Watch bands, battery packs, and replacement batteries.

The deferred tariff wording relevant to Macs is quite interesting:

It’s clearly intended to include laptops while excluding desktops, but there’s a chance Apple could argue the case here for the iMac. It is within the weight limit, and has a built-in display, but lacks an attached keyboard. However, there is a Magic Keyboard in the box, so it could be said that the product as sold does consist of a CPU, keyboard, and display.

Either way, the market was clearly relieved that Apple will be able to sell this year’s iPhones for more than two months without having to absorb the cost of the tariff that would have hit earnings. AAPL jumped 5% in less than five minutes, and although the price eased slightly, the stock still ended the day more than 4% up.

As we noted yesterday, it’s hard to predict where Trump’s tariffs may end up, given his history of multiple U-turns. A lot could happen between now and December 15 when the deferred period is scheduled to end.