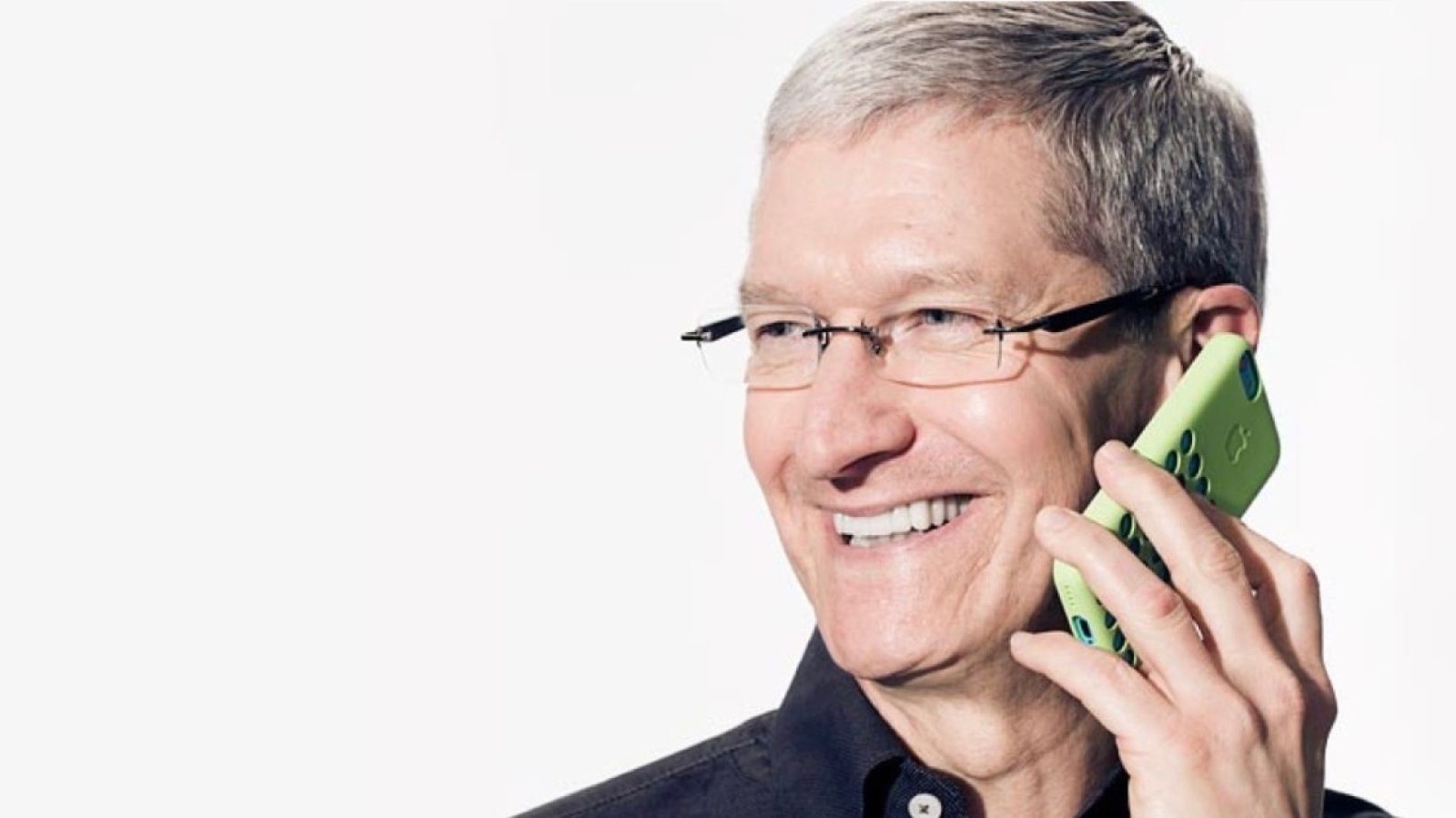 Over the weekend, President Donald Trump had dinner with Apple CEO Tim Cook to talk about the impact tariffs would have on Apple’s business. In an interview outside the White House today, Trump talked further about his relationship with Cook.

As detailed by CNBC, Trump explained that the thing that makes his relationship with Cook unique is that the Apple CEO will call him directly. Trump said that “whenever there is a problem,” Cook will give him a call.

Trump was quick to note that this is different than the relationship he has with other tech executives:

“That’s why he’s a great executive,” Trump told reporters on Wednesday from outside the White House. “Because he calls me and others don’t. Others go out and hire very expensive consultants. Tim Cook calls Donald Trump directly.”

When it comes to tariffs, Trump said Cook’s argument was that such policies would hurt Apple’s ability to compete with Samsung. Essentially, Cook said that Samsung would be able to avoid the tariffs because it is based in South Korea, while Apple would be punished.

Over the weekend, Trump said Cook’s argument was “compelling.” He reiterated that today and added that he’s “gotta” help Apple out in the short term:

“The problem was that Samsung, a competitor, his competitor, wouldn’t be paying tariffs, and Tim Cook would,” Trump said. “I gotta help him out short-term, because it’s a great American company.”

The Trump administration had planned to introduce 10% tariffs on another round of products starting September 1, which would include nearly every Apple product. Shortly thereafter, the White House announced plans to delay those tariffs on certain categories — including phones and laptops — until December.

Nonetheless, it appears that the delay won’t save Apple completely, with reports suggesting the tariffs will still hit desktop Macs, AirPods, Apple Watch, and more on September 1. That is, of course, unless Trump comes up with a “short-term” solution for Apple.