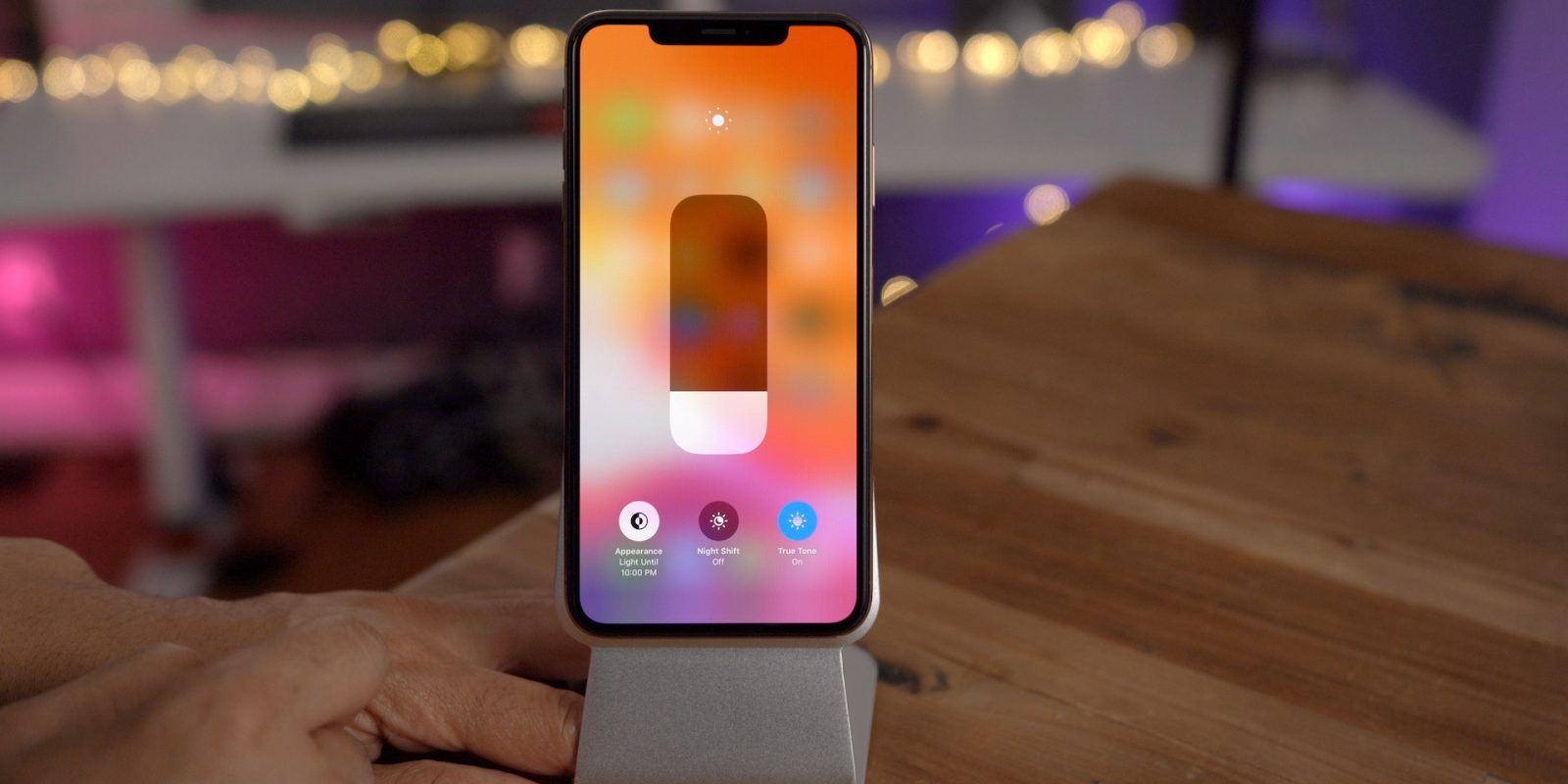 Apple today surprisingly released the first developer beta of iOS 13.1, despite the fact that iOS 13 is not yet publicly available. Read on as we roundup all of the changes and everything new in iOS 13.1 beta 1.

One key focus in iOS 13.1 is seemingly restoring features that were initially available in iOS 13 but removed later in the beta testing process. This includes things such as Shortcuts Automations and the Share ETA functionality in Apple Maps.

So what does this release mean for iOS 13? It’s hard to know for sure – but it seems likely that Apple is planning to release iOS 13 sometime next month, followed closely by iOS 13.1 with additional features, bug fixes, and performance improvements.

This is further evidenced by the fact that iOS 13.1 adds back the aforementioned features that were announced as iOS 13 features, but seemingly deemed by Apple as not quite ready for primetime. iOS 13.1 will allow Apple to continue beta testing such features, while also hitting its target for releasing iOS 13 in September.

Read on below as we roundup all of the changes in the new iOS 13.1 developer beta. Spot anything else new in iOS 13.1 that we missed? Let us know down in the comments or on Twitter. 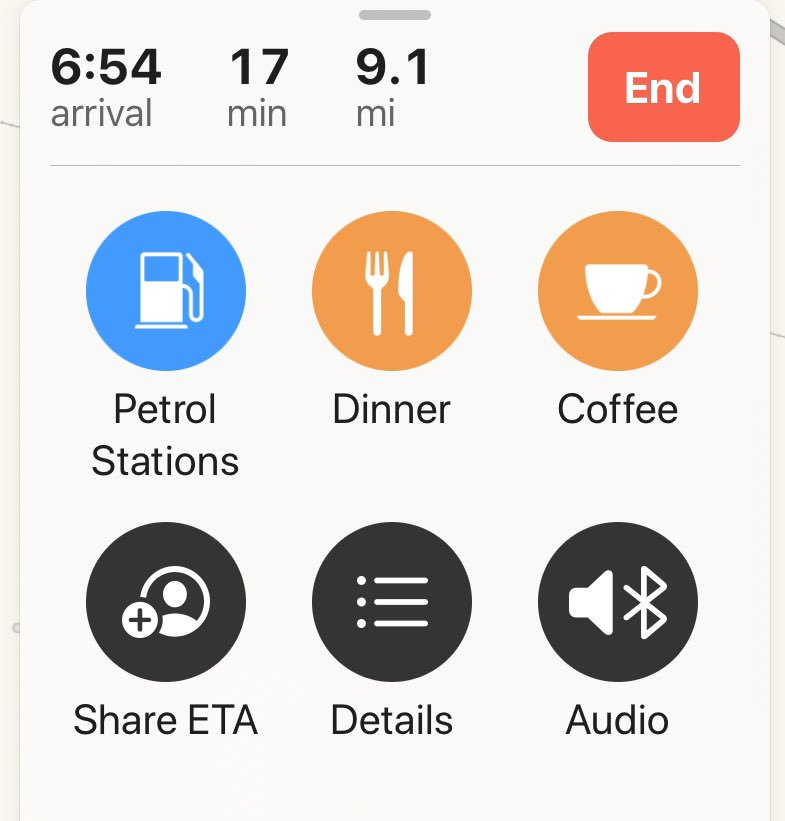 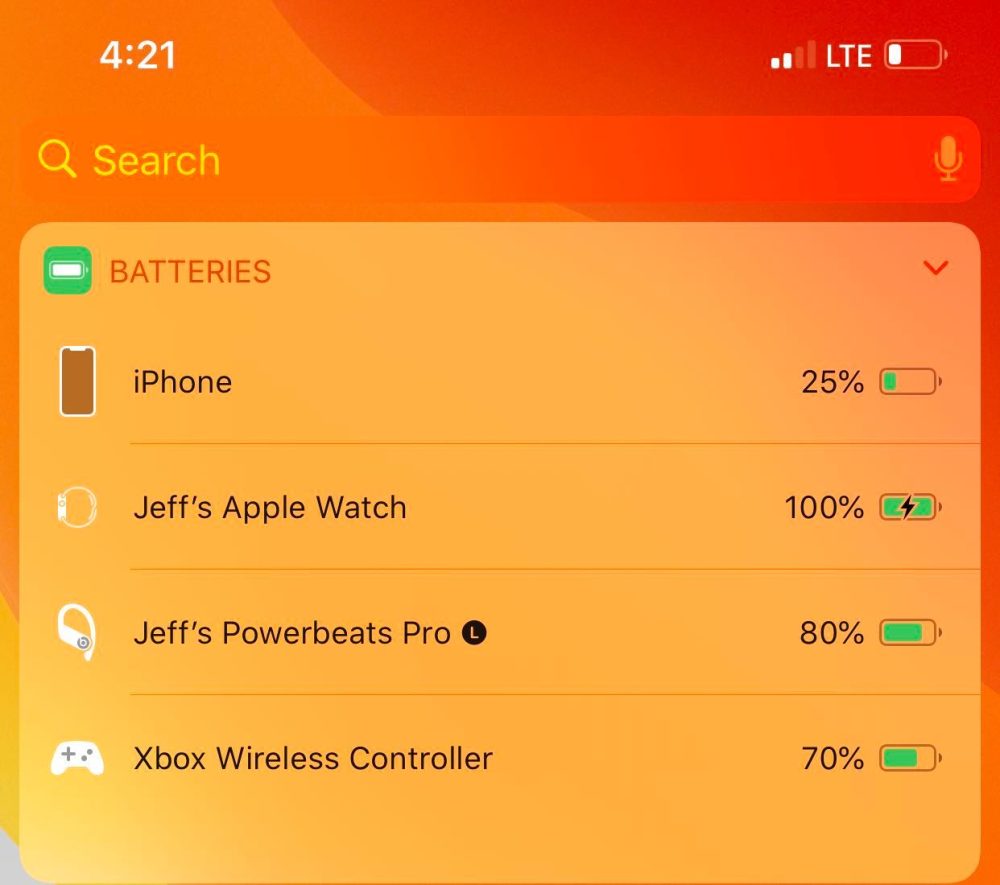