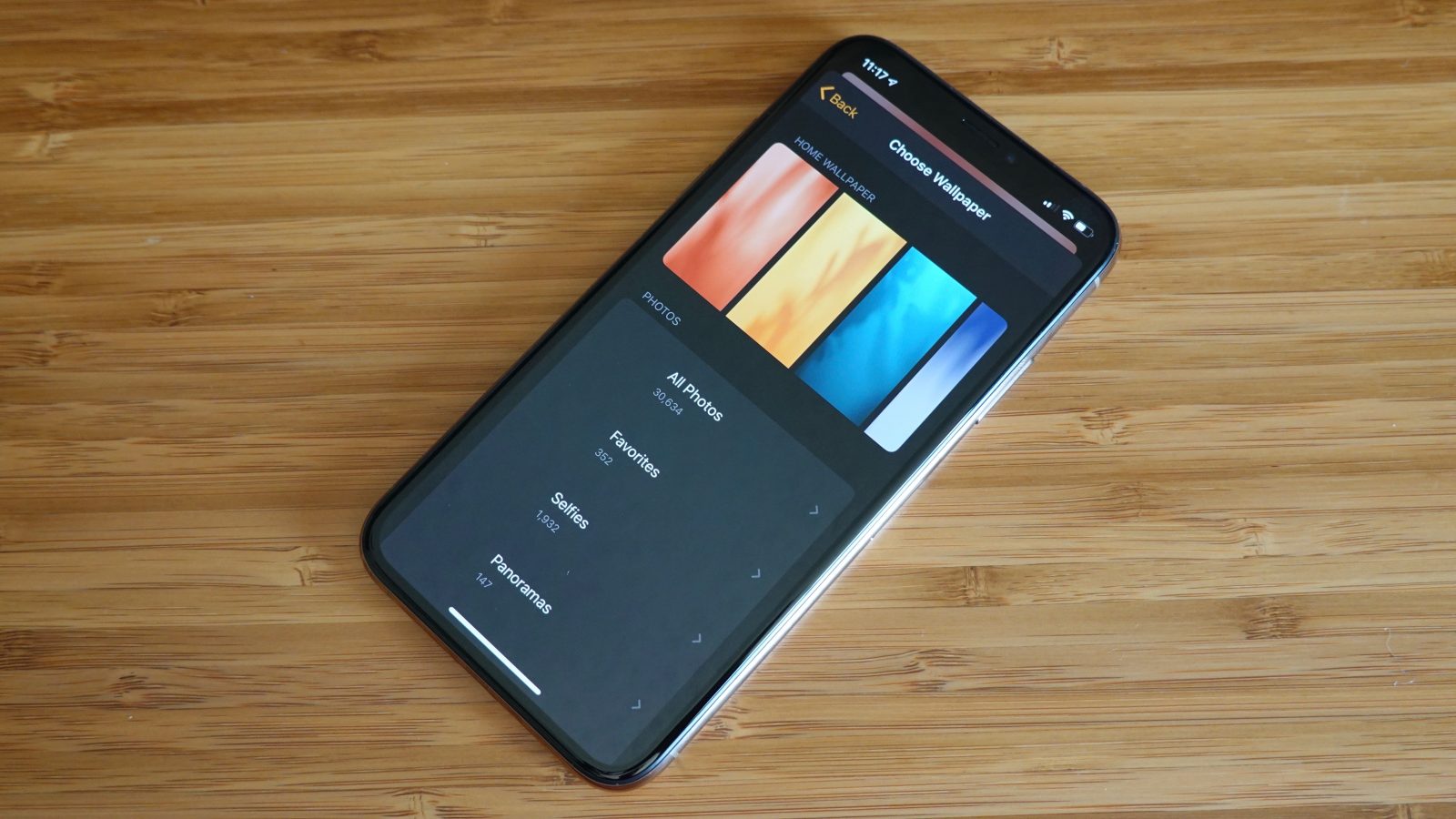 Apple is releasing a new iOS 13 developer build today. The release comes just under one week since the last round of iOS 13 beta releases. Interestingly, Apple has labeled this week’s release as iOS 13.1 developer beta, suggesting that beta testing iOS 13 has ended. watchOS 6 developer beta 9 is available and labeled as such.

It’s interesting that Apple has seemingly jumped to iOS 13.1 beta testing. It’s possible that Apple has prepared iOS 13 for release, and is now preparing iOS 13.1 as a quick follow up with bug fixes and feature enhancements. Features that were removed from iOS 13 beta testing, such as Shortcuts Automations and Share ETA in Maps, are present in iOS 13.1.

This does not mean that Apple is skipping the release of iOS 13 entirely. We still expect iOS 13 to be released to the public next month, with iOS 13.1 to follow sometime later down the line. Here’s what’s new.

As we dive deeper into iOS 13.1 and iPadOS 13.1, we should learn more about what has changed compared to iOS 13 beta. We’ll update as we make those discoveries.

Read our full roundup of all of the changes in iOS 13.1 beta 1 here.