It seems that the beta 6 build of Catalina actually includes a newer build of the Home app than what it is included on iPhone and iPad with iOS 13 beta 7, as these icons are currently only present in the Mac Home app.

If you aren’t sure what we’re talking about, the Home app lets you pick from several different icons to represent certain accessories; see our tutorial for more details on how to do this. Here’s what’s new… 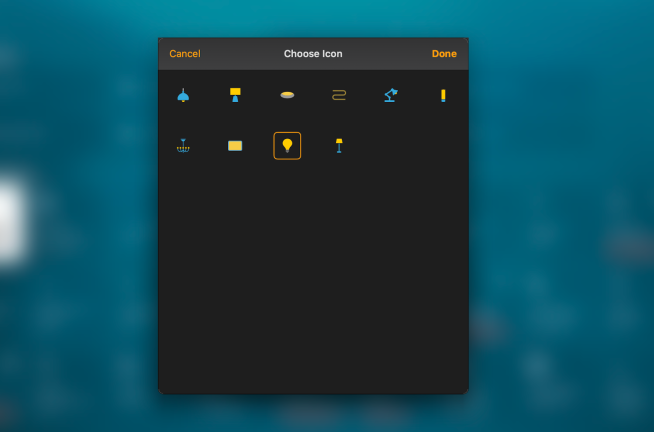 With the new Catalina seed, and presumably a forthcoming beta seed of iOS and iPadOS, there are now six additional choices for smart light icons. There is an icon that looks like a square desk lamp, a ceiling alcove light, an LED strip, a vertical light bar, a chandelier, and a larger flood light. 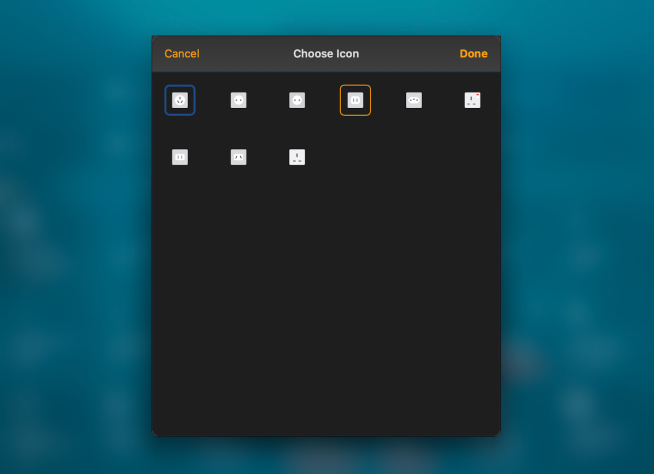 For outlets and smart plugs, Apple has added new icons to resemble many different plug shapes from around the world. This includes images representing US, European, and UK-style plugs.

And finally, there is one new icon in the set of fans. The new icon depicts a tower standing fan, joining the existing ceiling fan and desk fan options.

Remember, if you have a HomeKit smart plug like the Eve Energy, you can tell the Home app to simulate it as a lamp or fan, which exposes these richer icon options for those categories.

We will look out for these icons to show up in a future iOS 13 and iPadOS 13 seed.