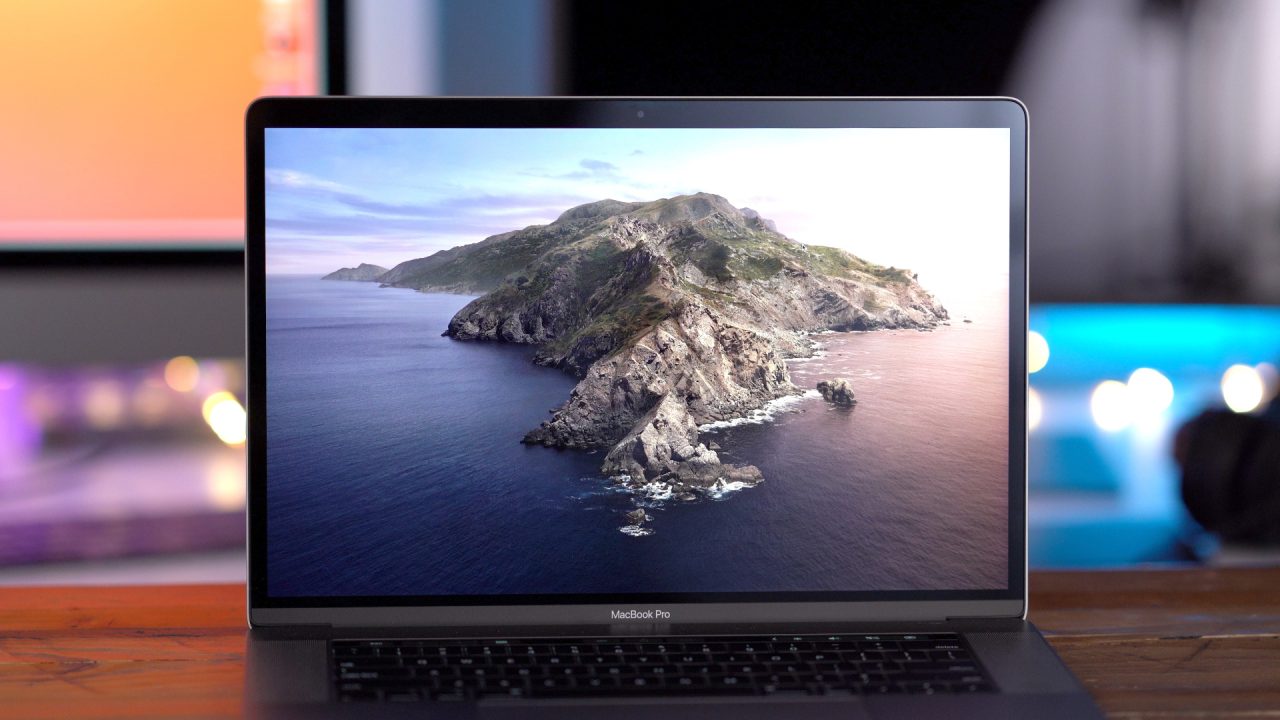 If you’re already running the developer beta of macOS Catalina, you can update to beta 6 through System Preferences. Notice any major changes in today’s update? Be sure to let us know in the comments or on Twitter, @9to5Mac.