Comment: MacBook Pro airline bans getting out of hand, but Apple can solve it 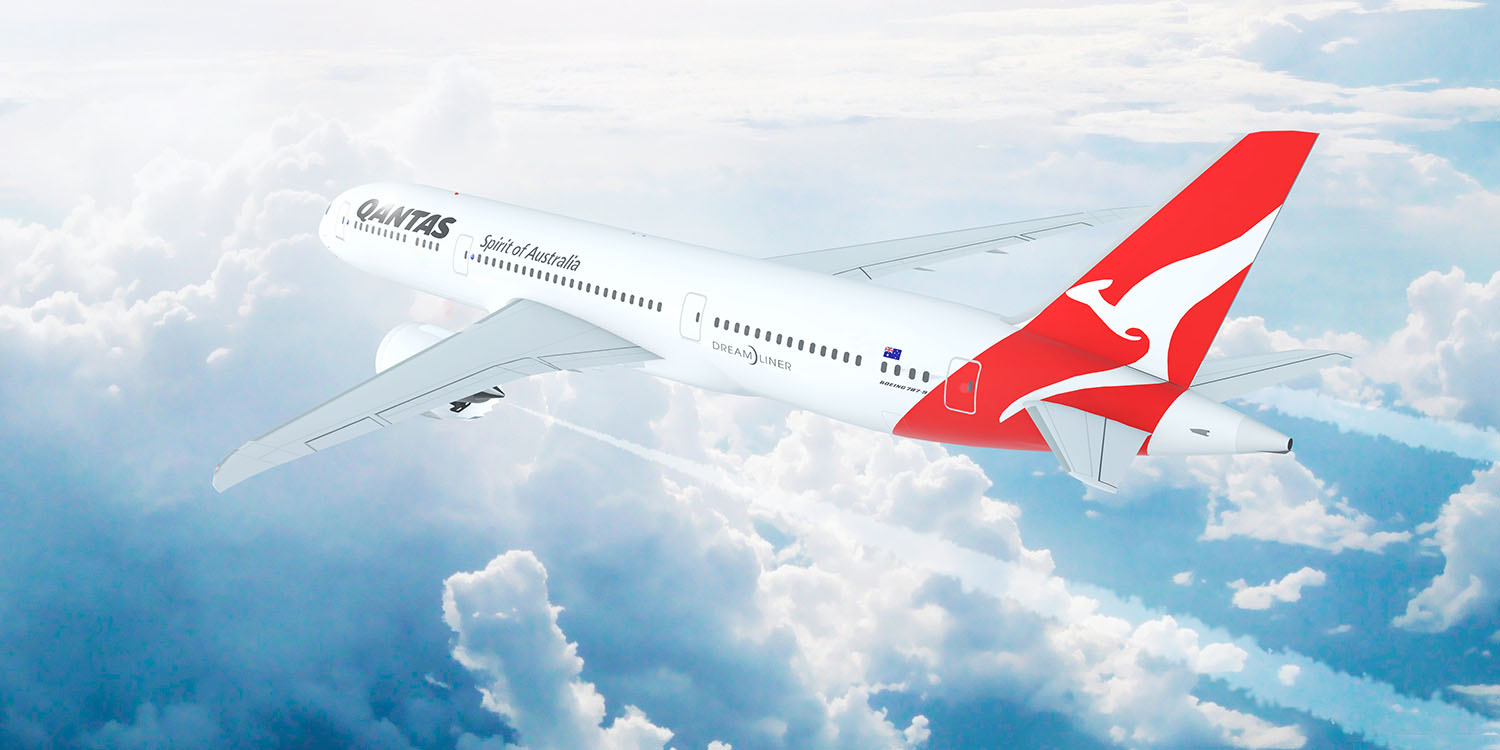 MacBook Pro airline bans, implemented in response to Apple’s recall of certain models, are now starting to get out of hand.

The latest, by Qantas, bans the use of any 15-inch MacBook Pro during all flights…

Back in June, Apple announced a recall for certain 15-inch MacBook Pro models over concerns that a battery might overheat and ‘pose a safety risk.’

Apple today announced a voluntary recall of a limited number of older generation 15-inch MacBook Pro units which contain a battery that may overheat and pose a safety risk. The units were sold primarily between September 2015 and February 2017 and can be identified by their product serial number.

Not all models sold between those dates are affected, with a serial number check giving the good or bad news.

The first response was from the US Federal Aviation Administration and was a sensible one. It banned the carriage of only affected models, that is those whose serial number was on the recall list and which hadn’t yet had their battery replaced by Apple.

The European Union Aviation Safety Agency adopted the same policy, and some airlines outside the control of these agencies have done the same thing. Both Singapore Airlines and Thai Airways have taken this approach.

But some airlines go further

However, some airlines are going further than this. Virgin Australia announced a policy which was overly broad, but an understandable reaction — and one which was unlikely to cause too much inconvenience to passengers.

A new safety precaution has seen all MacBooks banned from checked baggage on Virgin Australia flights due to fears over battery fires. They are still permitted in cabin baggage.

“Until further notice, all 15-inch Apple MacBook Pros must be carried in cabin baggage and switched off for flight following a recall notice issued by Apple,” a Qantas spokesperson told ZDNet.

This means that owners of machines which are not affected, as well as those which have had their batteries replaced with safe ones by Apple, are banned from using their Macs during flights. Since many Qantas flights are long-haul, the longest of which is 17 hours, that’s a major inconvenience for those who want to get some work done.

How Apple could solve the problem

I do understand a broad-brush approach in an industry that has to put safety first. It’s impossible for cabin crew to tell an at-risk model from a safe one, and when the problem is overheating, it’s certainly safer to have affected models switched off.

But this is not a tricky problem to solve at the gate. The serial number check takes seconds, and a negative result means that the MacBook Pro is safe — either because it didn’t have the problematic battery in the first place, or because it has been replaced by Apple.

All airlines need is a simple policy which says:

So, tell owners to turn up at the gate a bit early with the machine powered-on, connected to the airport Wi-Fi (or iPhone hotspot) and on Apple’s serial number check page. Gate staff then go to  > About this Mac, highlight the serial number, copy and paste into the checker. This takes 10 seconds. Give the passenger a card confirming the machine is safe (like the Fast Track Arrivals cards handed out to business class passengers), and tell passengers they must show this card to cabin crew on request.

Apple could make this happen by contacting airlines to suggest the approach and offering to supply the cards free of charge. Even offer to cover the costs of an extra member of airline staff at each gate if that’s what it takes. It could email all owners of the 15-inch machines so they will be prepared for the procedure at the gate. That way, everyone is safe, airlines don’t annoy their customers and Apple is seen to be playing its part in sorting out the mess it has created.

Do you agree? As ever, let us know your thoughts in the comments.