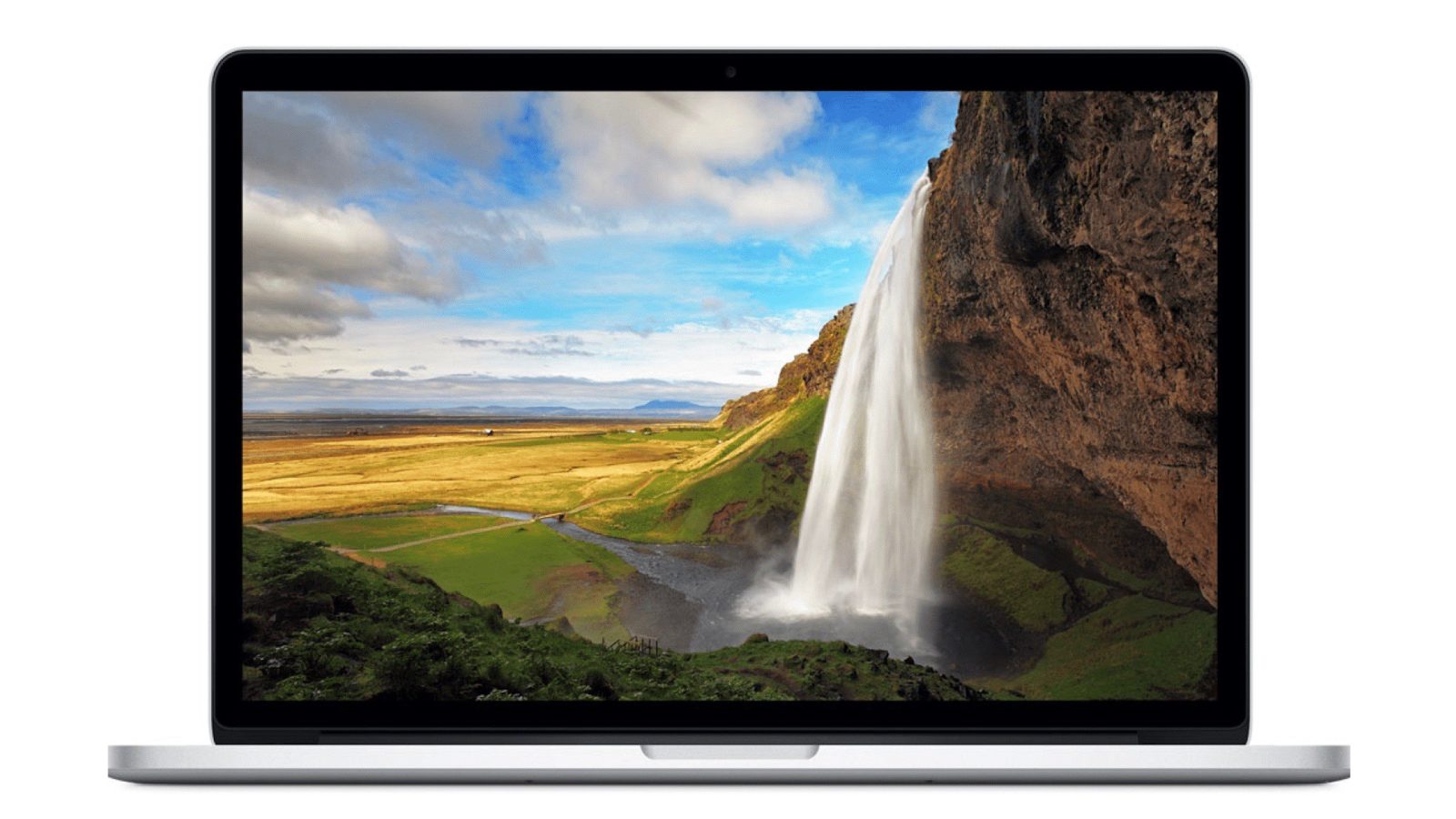 Several months ago, Apple launched a voluntary recall and replacement program for older model 15-inch MacBook Pros due to battery safety concerns. Now, the United States Federal Aviation Administration has addressed the recall and advised airlines on what precautions they should take.

In a statement to Bloomberg, the FAA said that it is “aware of the recalled batteries that are used some Apple MacBook Pro laptops.” It also said that it has alerted U.S. airlines about the recall.

In conjunction with that warning, the FAA reminded airlines to follow safety guidelines for recalled batteries. This means that affected 15-inch MacBook Pros should not be taken on flights as cargo or carry-on baggage.

“Please note that the 15-inch Apple MacBook Pro laptop, sold between mid-2015 to February-2017 is prohibited on board any of our mandate carriers,” a TCE operations coordinator wrote to employees.

In June, Apple announced a “voluntary recall” for older generation 15-inch MacBook Pro units sold between September 2015 and February 2017. Apple says those units “contain a battery that may overheat and pose a fire safety risk.