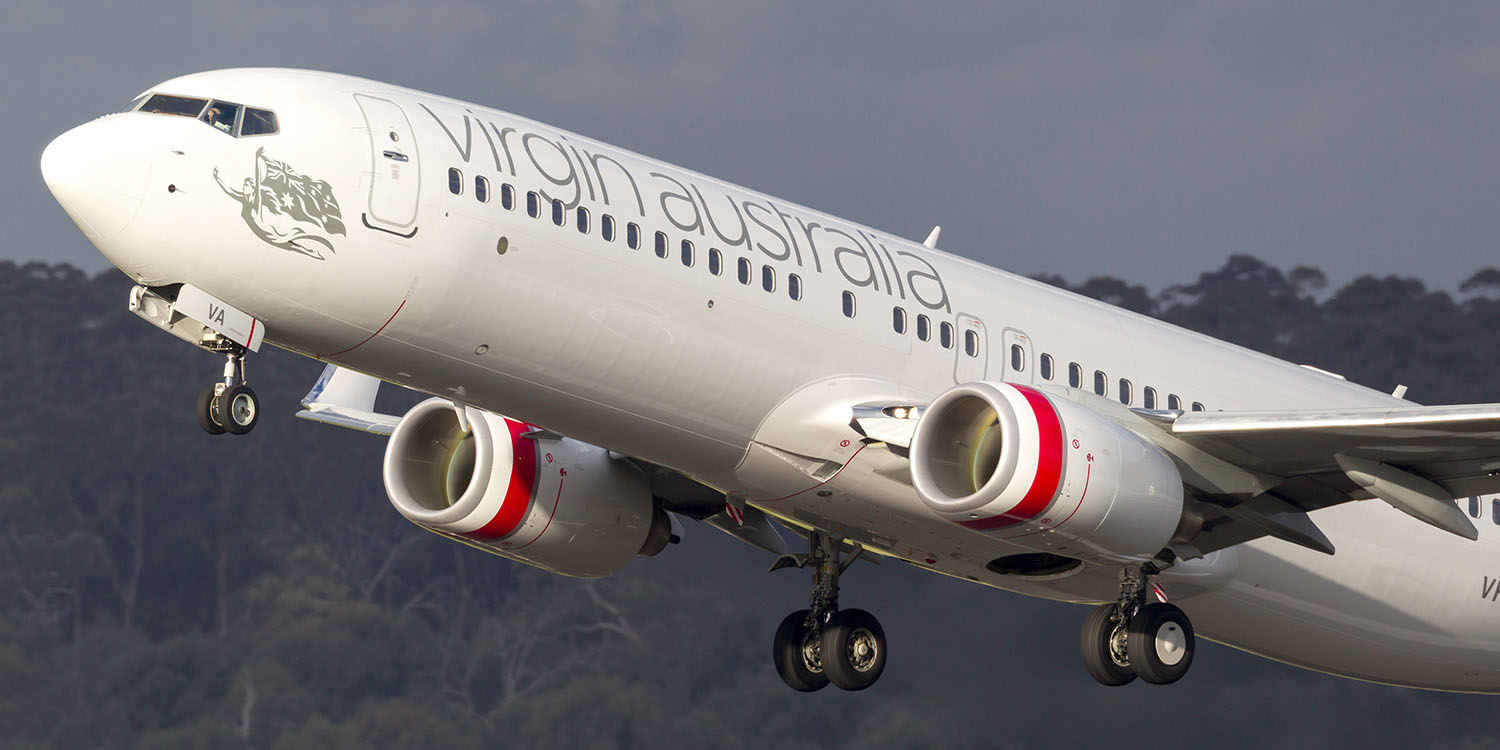 Update: Singapore Airlines and Thai Airways have also announced partial bans. As with the FAA rule, affected models are banned from both cabin and hold baggage unless verified as having had the battery replaced.

A new safety precaution has seen all MacBooks banned from checked baggage on Virgin Australia flights due to fears over battery fires. They are still permitted in cabin baggage.

While some might consider the blanket ban an overreaction, it’s actually a pretty sensible approach that is unlikely to inconvenience many…

The prominent notice has been added to the airline’s Dangerous Goods page.

The concerns stem from a worldwide recall by Apple of select 15-inch MacBook Pro models in June.

Apple today announced a voluntary recall of a limited number of older generation 15-inch MacBook Pro units that contain a battery that may overheat and pose a safety risk. The units were sold primarily between September 2015 and February 2017 and can be identified by their product serial number.

In the US, the Federal Aviation Administration responded, with affected MacBooks banned from both cabin and hold baggage.

Most passengers would carry their MacBooks in their cabin baggage anyway, so the impact will be slight.

Airlines and customers alike can check whether their MacBook Pro is at risk through an Apple support page.

Customer safety is always Apple’s top priority, and we have voluntarily decided to replace affected batteries, free of charge […] Product eligibility is determined by the product serial number.

First check to see which 15-inch MacBook Pro you have. Choose About This Mac from the Apple menu () in the upper-left corner of your screen. Confirm your model is “MacBook Pro (Retina, 15-inch, Mid 2015).” If you have that model, enter your computer’s serial number to see if it is eligible for this program.

Owners of models subject to the recall can arrange battery replacement through an Apple Store, an Apple Authorized Service Provider, or as a mail-in service arranged through Apple Support.