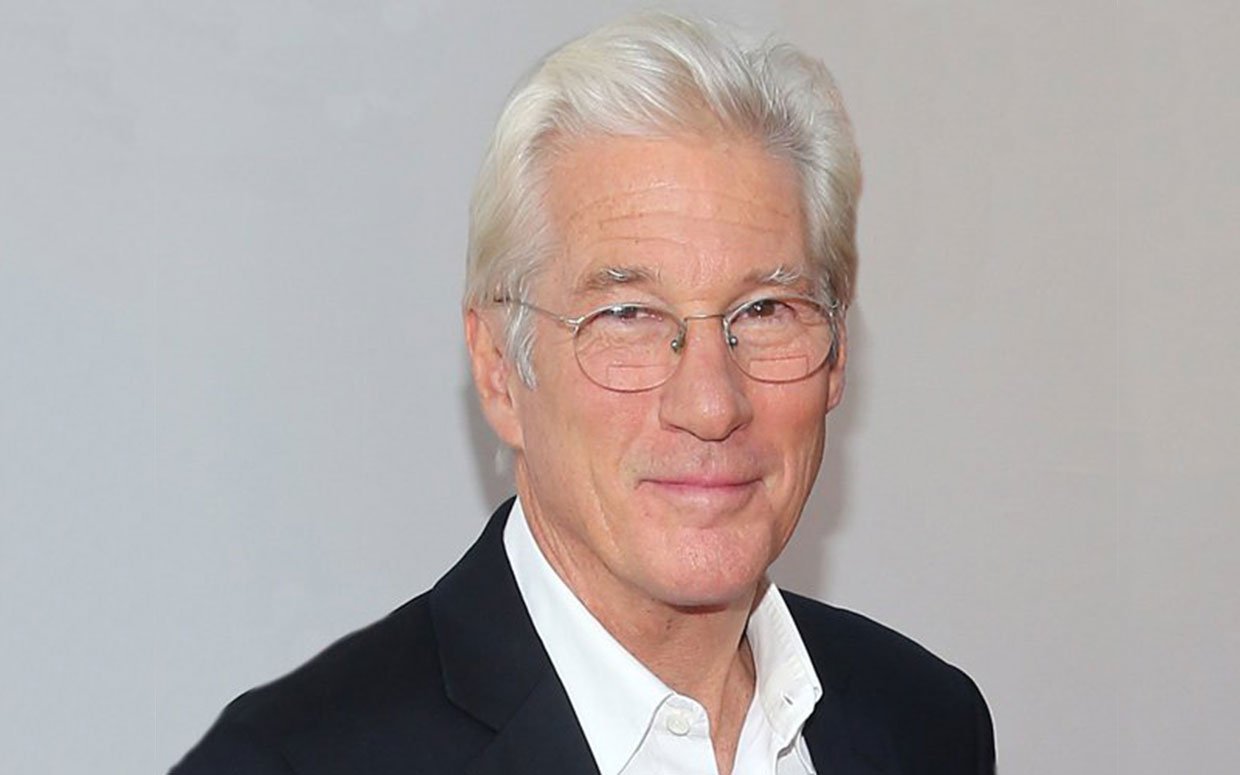 Apple has reportedly axed one of its upcoming TV shows, according to a new report from The Hollywood Reporter. Due to disagreements over the focus of the show, Apple has scrapped the Apple TV+ dark drama “Bastards” that would have starred Richard Gere.

Apple first gave “Bastards” a straight-to-series order in late 2018, after what today’s report describes as a “competitive” bidding war with other outlets. The Apple TV+ series was said to focus on two Vietnam veterans and best friends, and would have been Richard Gere’s highest-profile TV role:

Richard Gere was set to star as one of two elderly Vietnam vets and best friends who find their monotonous lives upended when a woman they both loved 50 years ago is killed by a car. Their lifelong regrets and secrets collide with their resentment of today’s self-absorbed millennials and the duo then go on a shooting spree.

Howard Gordon and Warren Leight collaborated on two scripts for “Bastards,” but Apple reportedly sent notes with concerns about the “show’s tone of vigilante justice.” According to the report, Gordon did not want to focus on the friendship between the two characters, but rather wanted to emphasize the “darker elements of the series.” Apple, however, wanted to ensure the “series was focused on the heart and emotion of the central friendship.”

Ultimately, the two sides could not come to an agreement about the focus of the show. Apple instead was forced to release the project and “pay a sizable financial penalty.”

“Bastards” is the first TV show to get the ax from Apple, but it will likely not be the last. Apple’s “The Morning Show” drama was forced to swap showrunners over “creative differences,” while Kristen Wiig departed an Apple TV+ comedy due to scheduling concerns. According to today’s report, production of that show is still on hold.