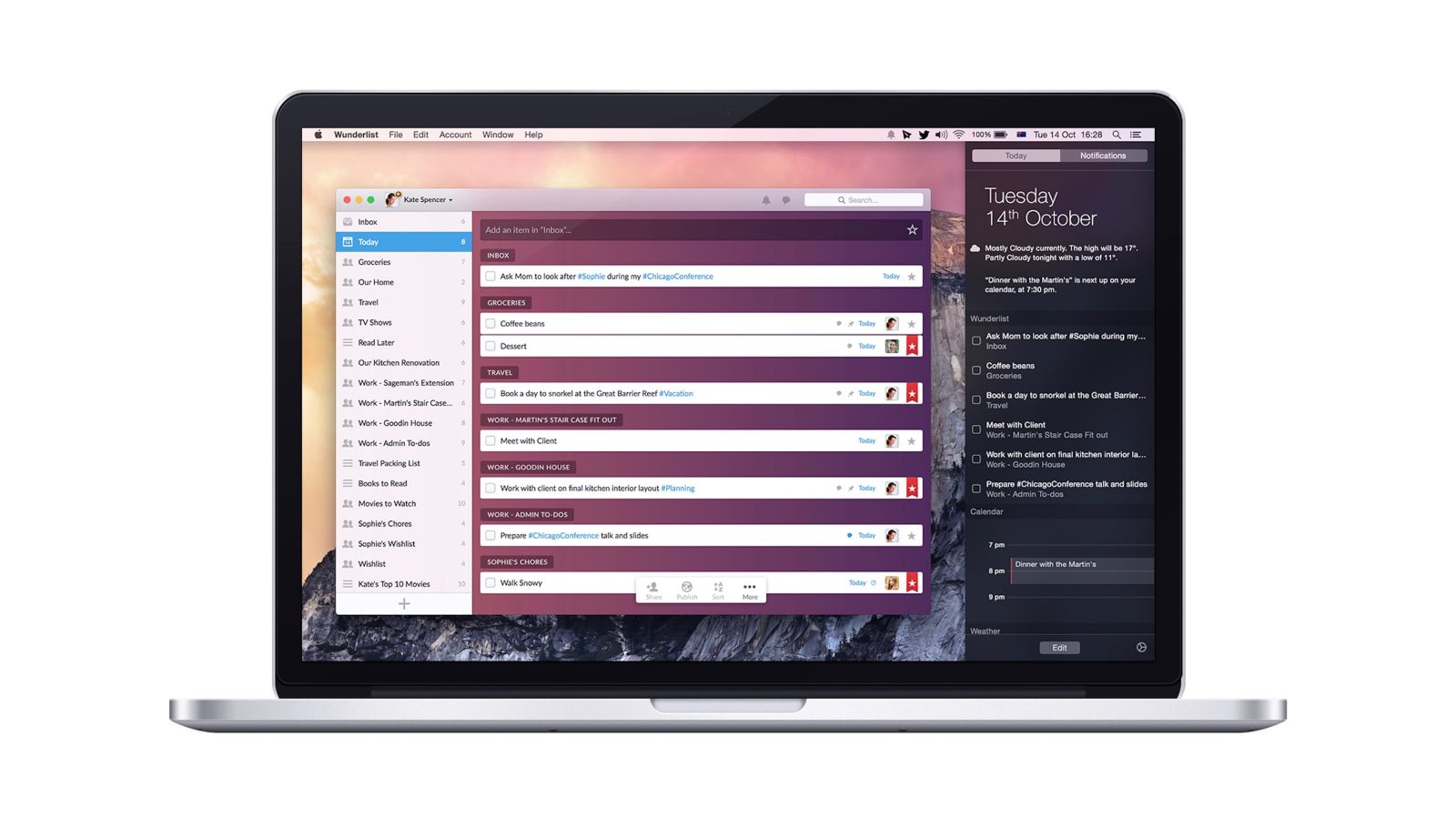 Two years ago, Microsoft revealed its plans to replace Wunderlist with a new To-Do application. As the shutdown of Wunderlist looms, its original founder is offering to buy the app back from Microsoft to save its fate.

As spotted by The Verge, Wunderlist founder Christian Reber took to Twitter this week to make an open plea to Microsoft. Reber said he would buy Wunderlist back from Microsoft, but let the company keep the team working on the To-Do app:

“Still sad Microsoft wants to shut down Wunderlist, even though people still love and use it,” Reber said. “I’m serious Satya Nadella and Marcus Ash, please let me buy it back. Keep the team and focus on Microsoft To-Do, and no one will be angry for not shutting down Wunderlist.”

Reber says that he has made a “serious offer” to Microsoft to purchase the app, but whether or not Microsoft is willing to hear him out remains to be seen. He has also outlined what exactly he would do if he was in charge of Wunderlist again:

What I would do with @Wunderlist if I would get it back: pic.twitter.com/DYslu8mhOp

Microsoft originally acquired the cross-platform to-do list app Wunderlist in 2015. The deal was reportedly valued at between $100 million and $200 million. There’s still no firm date on when the company plans to shutter Wunderlist, but Microsoft has committed to ensuring feature parity between it and To-Do before the shutdown.

Still sad @Microsoft wants to shut down @Wunderlist, even though people still love and use it. I’m serious @satyanadella @marcusash, please let me buy it back. Keep the team and focus on @MicrosoftToDo, and no one will be angry for not shutting down @Wunderlist. pic.twitter.com/27mIABncLF