iPhone 11 Pro Diary: I’ll be buying one, for exactly the reason I expected 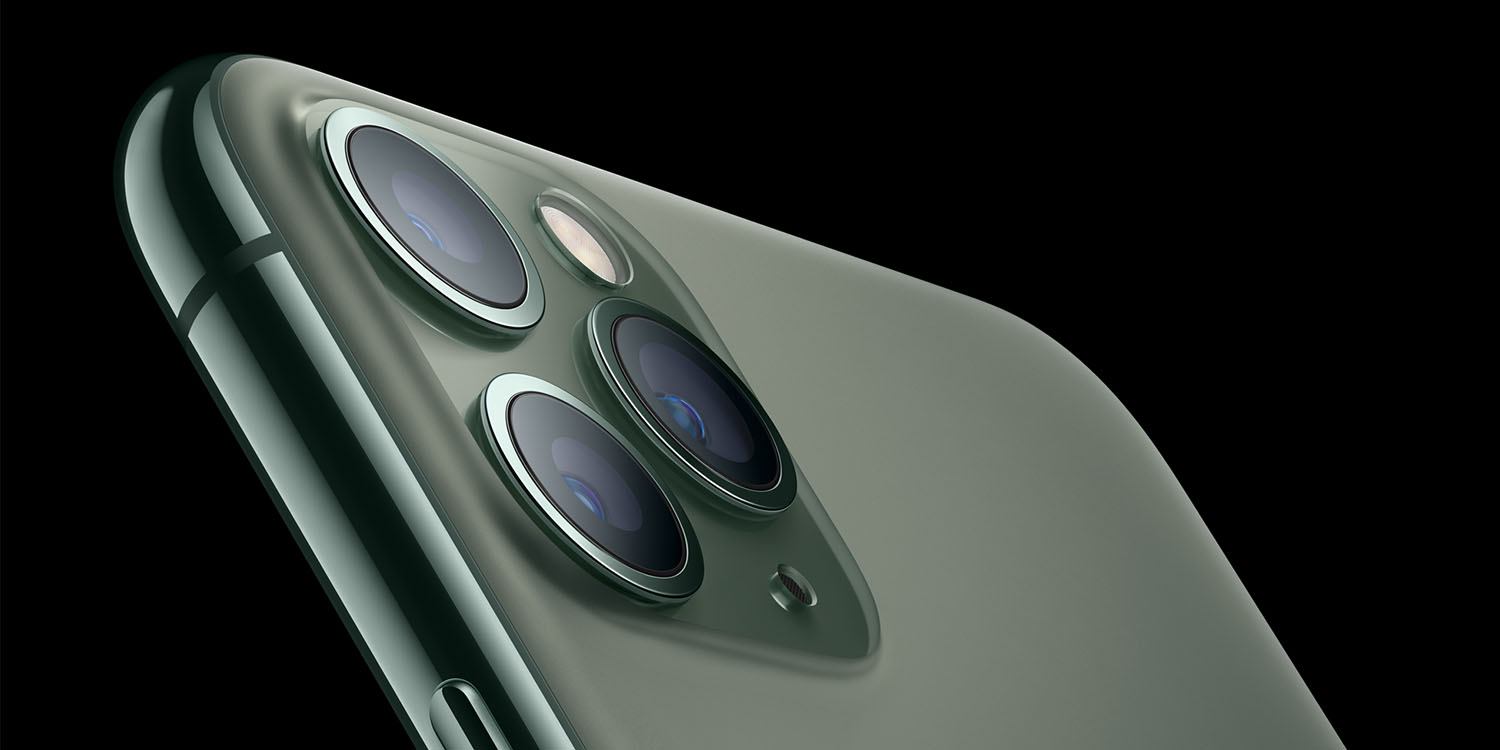 I wrote back in July about ‘the feature that will likely have me buy the iPhone 11,’ namely a wide-angle lens.

A wide-angle lens was the one missing camera feature for me. The photo above, and the gallery below, are all shots taken with a wide-angle lens (in this case a Sigma 10-20mm on a Nikon D3). None of those shots would have been possible on any current iPhone. Adding a wide-angle lens would make the iPhone a much more versatile camera.

And that’s what we saw yesterday…

The focal lengths are reported as 13mm, 26mm, and 52mm. Update: It appears Apple is already citing 35mm equivalents, making the ultrawide even wider than I had thought.

The second reason I still travel with a dedicated camera, however, is low-light performance. I’ve been impressed with NeuralCam, and Apple’s Night Mode should, given Apple-integrated hardware and software, be even better. So I think there’s now a high chance that the iPhone 11 Pro could be the only camera I ever need to take with me on a trip.

As for the rest of it, there was nothing else that sold it to me – indeed, I mentioned earlier that there are only two reasons for me not to buy the cheaper base-model iPhone 11: the bezel size, and the telephoto camera.

To be honest, the ultra-wide lens alone is enough. Even if that works as my travel camera in the day, and I still have to take out the Sony at night, that still justifies the upgrade to me. There’s a huge benefit to me in being able to wander around a city with nothing to carry, just my iPhone in my pocket. But if Night Mode is good enough for blue hour shots too, I will be a very happy man.

I’ll be placing my order on Friday (5.8-inch, Space Gray, 256GB). As for the camera results, night and day, watch this space…