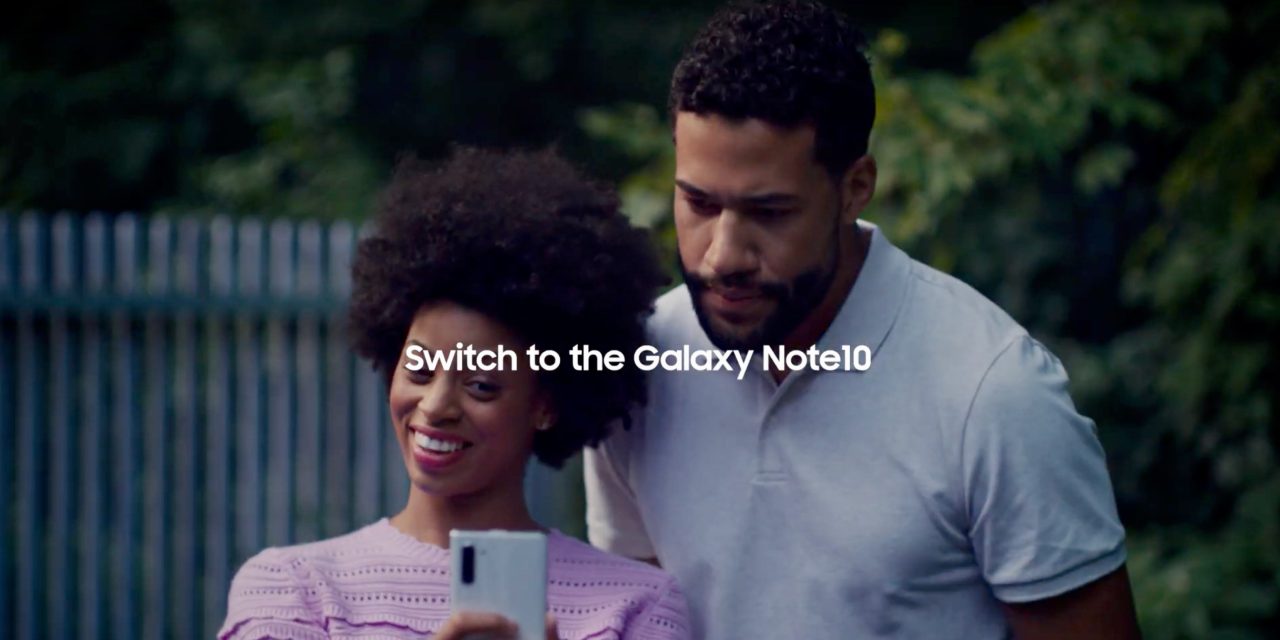 The iPhone 11 and iPhone 11 Pro feature a variety of upgrades but the biggest changes are with the phones’ new camera systems. Just as preorders have gone live for the new iPhones, Samsung has released an ad trying to tempt iPhone users to pick up the Galaxy Note 10 by highlighting a camera feature the new iPhones don’t have.

Samsung shared the new ad on its YouTube entitled “Focus on What Matters with Live Focus Video on the Galaxy Note10.”

It’s a brief 15-second video that starts with the tagline “Bokeh up the mood with the Galaxy Note10.” It then cuts to an iPhone user and a Note 10 user shooting a video. “Missing a little….je ne sais quoi?” appears over the iPhone while the Note 10 user drags a slider to create a live Bokeh effect for the video.

Apple announced that the iPhone 11 lineup has improvements to its Portrait mode capabilities, like the option to use the standard lens for the Bokeh shots in addition to the telephoto lens and also new editing tools for videos once they’ve been taken. However, Apple doesn’t offer anything like Samsung’s Live Focus Video. For now, iPhone users have to rely on third-party apps for similar features.

Check out the ad below. What do you think? Gimmicky ad? Or is this something you’d like to see Apple bring to its new iPhones?

In related news, we got a look at one of the first real-world shots using the new Night Mode coming to the iPhone 11 and iPhone 11 Pro.