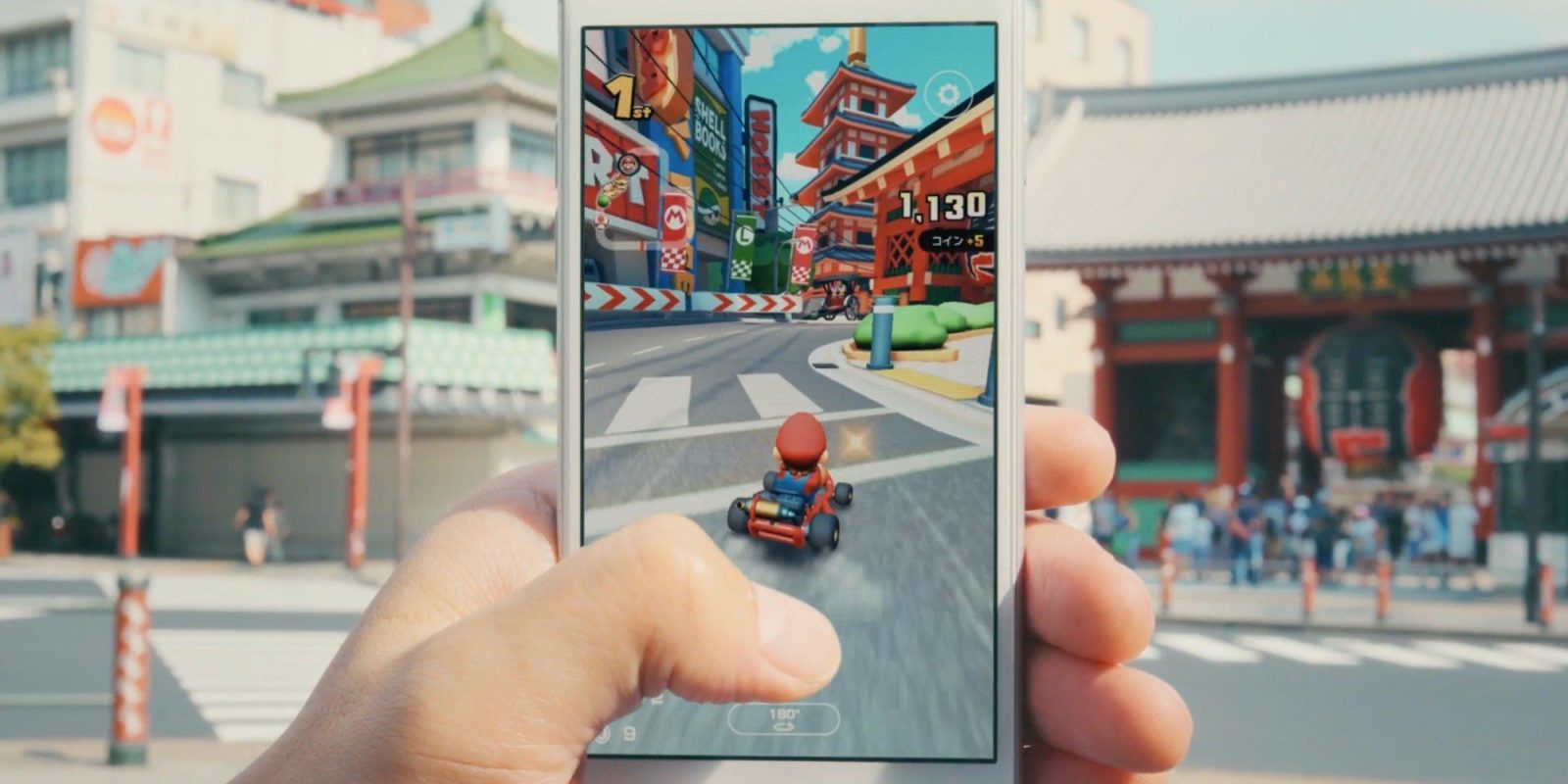 Here’s how that one week spending compares to Nintendo’s other mobile game launches:

At this very early stage, that gives Mario Kart Tour a revenue per download of $0.26 on iOS, compared to $0.06 on Android.

Mario Kart Tour has faced some criticism for its monetization practices, locking certain key features and characters behind subscriptions and in-app purchases. The app is free to download on the App Store.

What do you think of Mario Kart Tour so far? Have you enjoyed playing it or have the in-app purchases and subscriptions pushed you away? Let us know what you think downing the comments.