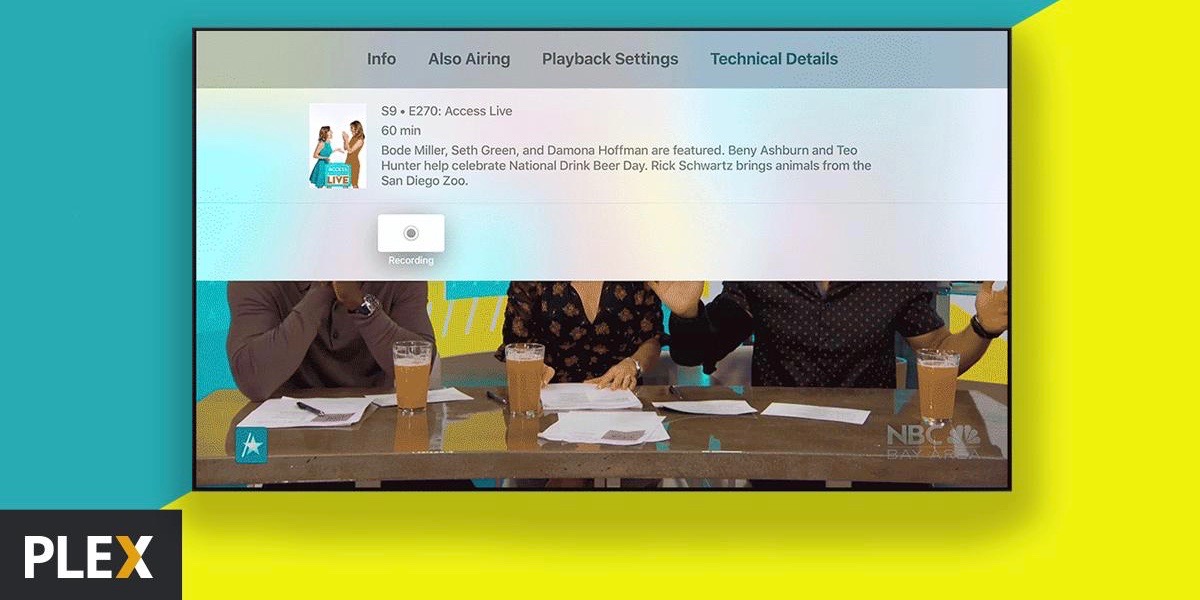 Popular media player, Plex, has released an update for iOS and tvOS that allows users to schedule recordings without missing out on Live TV. The update also brings a variety of bug fixes.

Plex highlighted the new ability to schedule recordings while watching Live TV in a tweet today. The recent update also brings a dozen fixes for issues like auto-pause when disconnecting headphones, UI columns on iPad, crashing, and more.

Plex for iPhone, iPad, and Apple TV is a free download from the App Store.