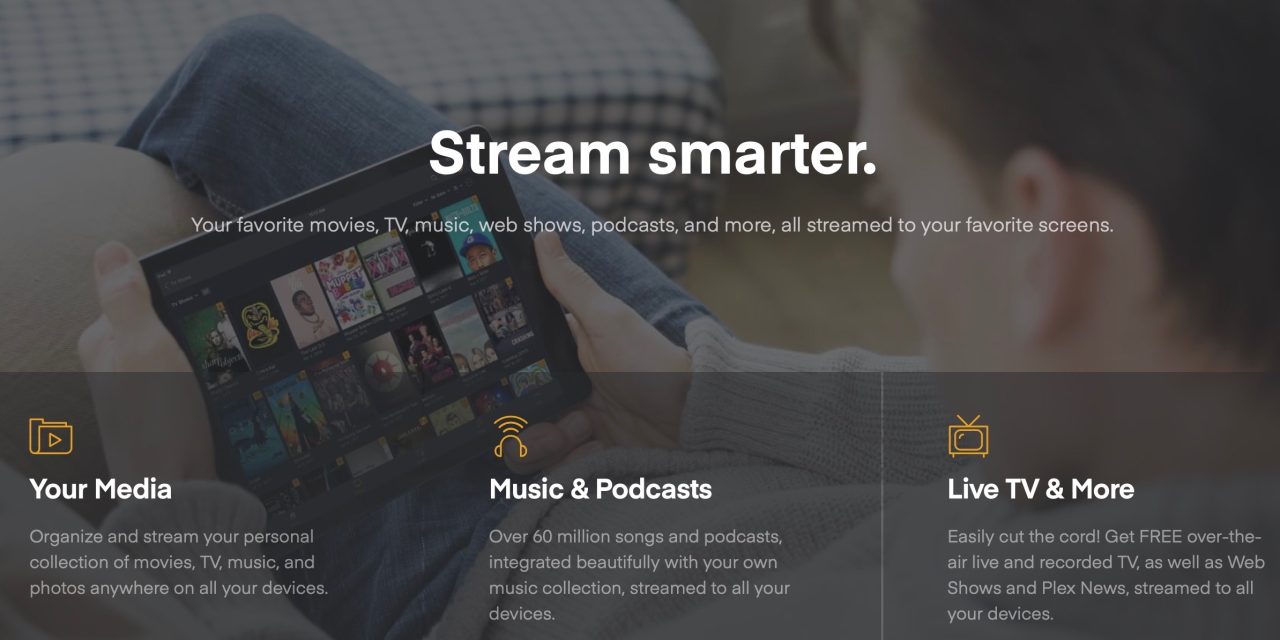 Plex continues to expand its free collection of streaming films. The company announced today that it has partnered with Lionsgate to make a collection of free movies available to Plex users around the world.

Last month, Plex announced a similar deal with Warner Bros. to make a collection of feature films available to Plex users for free. Today’s partnership with Lionsgate further expands that initiative. All Plex users will have access to the content – not just Plex Pass subscribers.

Through the new deal, Plex users will be able to access a library of ad-supported movies from Lionsgate for free via the Plex application. Unlike the Warner Bros. partnership, which is limited to the United States, the Lionsgate content will be available to Plex users around the world.

“Lionsgate is one of the biggest names in the business and we know our millions of users will enjoy free access to their library of movies,” said Keith Valory, CEO of Plex.

“Plex caters to the most passionate and discerning media lovers all over the world, so it is important for us to be able to bring great content like this together in one beautiful app for all of our users across the globe.”

As we detailed last month, the goal of Plex’s push into offering streaming content is to address the ongoing deluge of subscription services in the media industry. Plex seemingly hopes that by offering

Details of the Lionsgate partnership, such as film availability and release dates, are unknown, but we should learn more later this year. Read the full press release below:

Los Gatos, Calif., Sept. 18, 2019 — Plex, the global streaming media company that brings your favorite content together in the highest-rated OTT video app, today announced it has partnered with global content leader Lionsgate (NYSE: LGF.A, LGF.B) to further grow its library of ad-supported video on demand (AVOD) content prior to the planned rollout to consumers in late 2019.

“Lionsgate is one of the biggest names in the business and we know our millions of users will enjoy free access to their library of movies,” said Keith Valory, CEO of Plex. “Plex caters to the most passionate and discerning media lovers all over the world, so it is important for us to be able to bring great content like this together in one beautiful app for all of our users across the globe.”

Plex helps users easily discover related content they might enjoy with cross-content-type recommendations (TV, movies, music, podcasts) and intelligent discovery features. This advanced technology improves with use and ensures users continuously get served content they’ll enjoy based on what they’ve already watched or listened to.

Plex recently announced a deal with Warner Bros. Domestic Television Distribution for additional ad-supported third party content in the U.S. Plex is continuing to engage with additional partners to secure content agreements and expand its content catalogue. More information about Plex can be found at https://www.plex.tv/.

Plex is a popular platform for streaming all your favorite media from one beautiful app. A highly-rated app on all major devices, Plex is the most comprehensive streaming platform available, seamlessly combining, organizing, and streaming movies, tv shows, news, web shows, podcasts, music, live and recorded television, and personal media collections. With a highly-customizable interface and smart recommendations based on the media you enjoy, Plex brings its users the best media experience on the planet from any device, anywhere. For more information, please visit https://plex.tv, or follow @plex on Twitter or on Facebook at https://www.facebook.com/plexapp.

The first major new studio in decades, Lionsgate is a global content leader whose films, television series, digital products and linear and over-the-top platforms reach next generation audiences around the world.  In addition to its filmed entertainment leadership, Lionsgate content drives a growing presence in interactive and location-based entertainment, video games, esports and other new entertainment technologies.  Lionsgate’s content initiatives are backed by a nearly 17,000-title film and television library and delivered through a global sales and distribution infrastructure.  The Lionsgate brand is synonymous with original, daring and ground-breaking content created with special emphasis on the evolving patterns and diverse composition of the Company’s worldwide consumer base.