PSA: Despite focus on security, the physical Apple Card is still susceptible to cloning 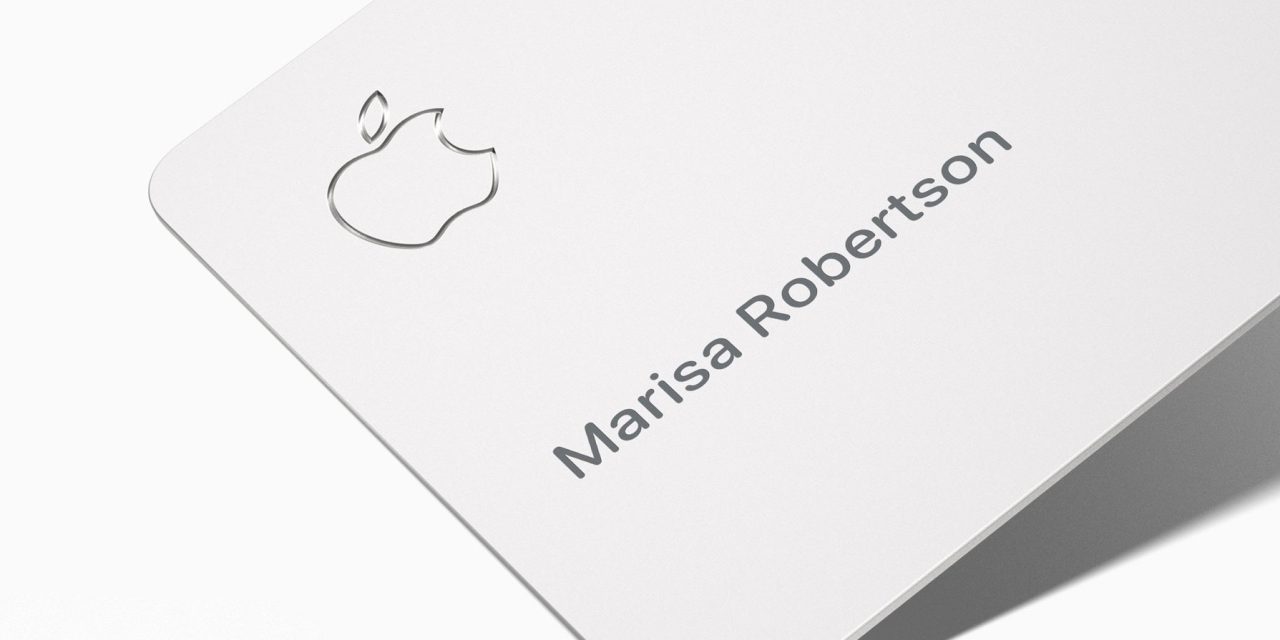 Apple Card arrived with a number of unique selling points like a super-fast application and approval process, no fees, Daily Cash, and strong security and privacy focus. But even though the physical titanium card doesn’t have any numbers or any other information besides a user’s name, it looks like it is still susceptible to credit card cloning just like any other credit or debit card.

9to5Mac reader, David, shared a recent experience where he had a fraudulent transaction happen with his Apple Card. After reviewing and confirming a fraudulent purchase alert on his iPhone, David chatted with Apple Support who said his card was present for the fraudulent purchase several states away from him, and he didn’t lose his card.

Another concerning detail was that the location of the fraudulent purchase was labeled as being nearby David but tapping on the map revealed it happened hundreds of miles away.

David asked the Apple representative for more details about how this happened, but they didn’t have any answers beyond saying the situation was “very rare.”

While the Apple rep noted how the lack of numbers helps with security and preventing fraudulent purchases, the physical Apple Card still has a magnetic stripe along with a chip.

The most likely answer for how a thief in another state was using the card is that the titanium Apple Card is susceptible to skimming devices and cloning just like any other credit or debit card. Thieves will often target gas stations and other easily accessible credit card readers to try and install skimming devices.

Here’s how Apple touts the security of its credit card:

Apple Card is designed to make sure you’re the only one who can use it. All the advanced security technologies of Apple Pay — Face ID, Touch ID, unique transaction codes — are built right in. And the physical card has no numbers. Not on the front. Not on the back. Which gives you a whole new level of security.

No numbers on the physical card is great and it probably is the most secure credit card available but unfortunately, as long as it has a magnetic stripe it will likely remain vulnerable to attacks like skimming.

If you’re reading this article you probably already do, but this a good reminder to use Apple Pay whenever possible since it eliminates the possibility of thieves skimming and cloning your credit or debit card.