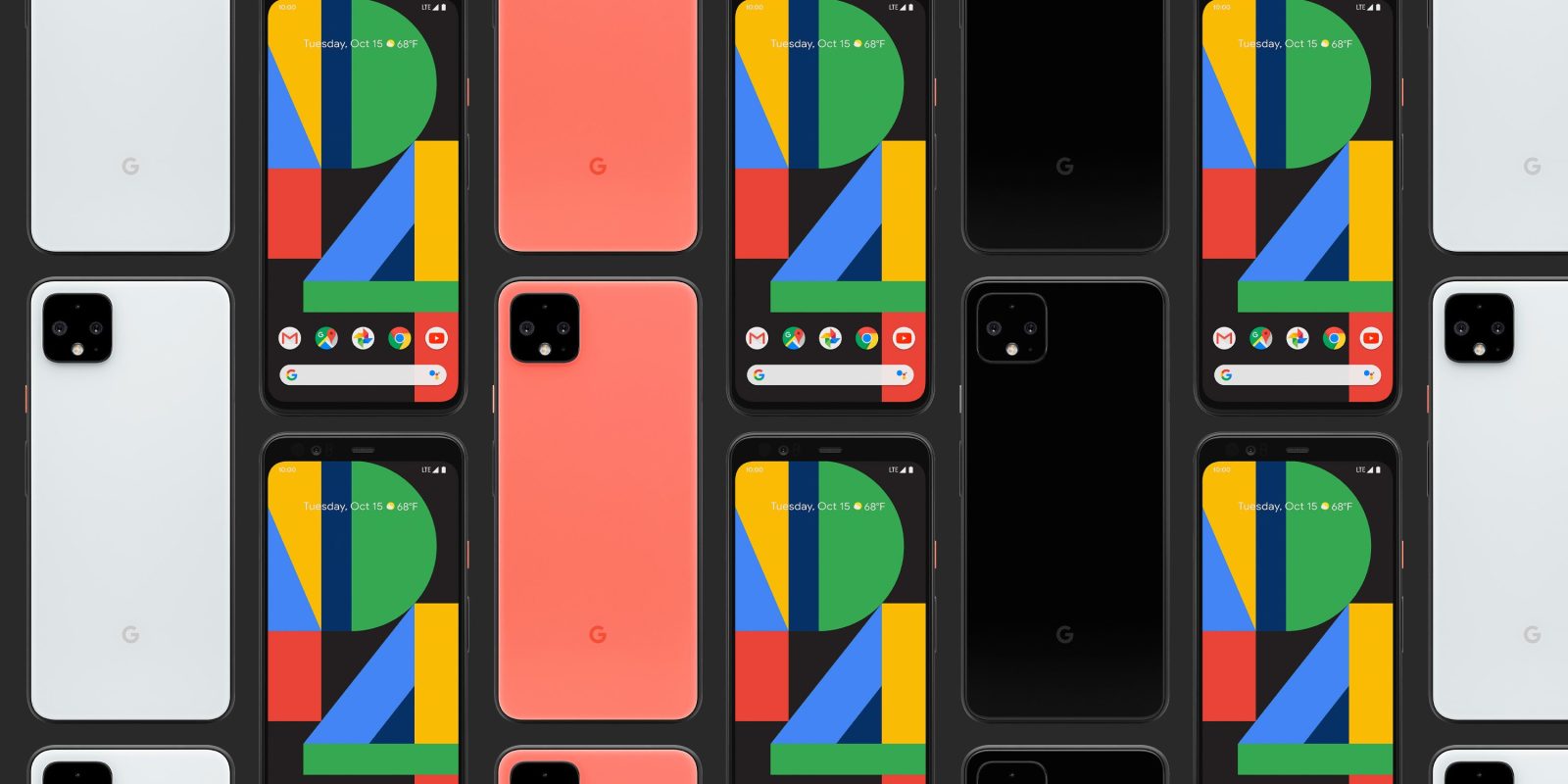 During its Made by Google event today in NYC, Google announced its latest hardware products. The new lineup includes a new iPhone competitor, the Pixel 4 and Pixel 4 XL smartphones, AirPods competitor, the second-gen Pixel Buds, a brand new MacBook challenger, the Pixelbook Go, and more. This year, Google’s new products have been highly leaked ahead of time and our sister-site 9to5Google has been reporting all the details, including multiple exclusives. Now Google has officially unveiled its latest products and 9to5Google has got all the details live from NYC. Read on for what’s new from Google.

After tons of leaks, the Pixel 4 and Pixel 4 XL smartphones are official. These latest devices from Google bring face unlocking like Apple’s Face ID and a radar chip called Soli for new motion-sensing features. However, that does mean the Pixel 4 devices have a large top bezel.

When it comes to the camera, the Pixel 4 lineup features a new square camera module with improved hardware and software capabilities. These include Live HDR+, Dual Exposure Controls, Night Sight with Astrophotography, and more. 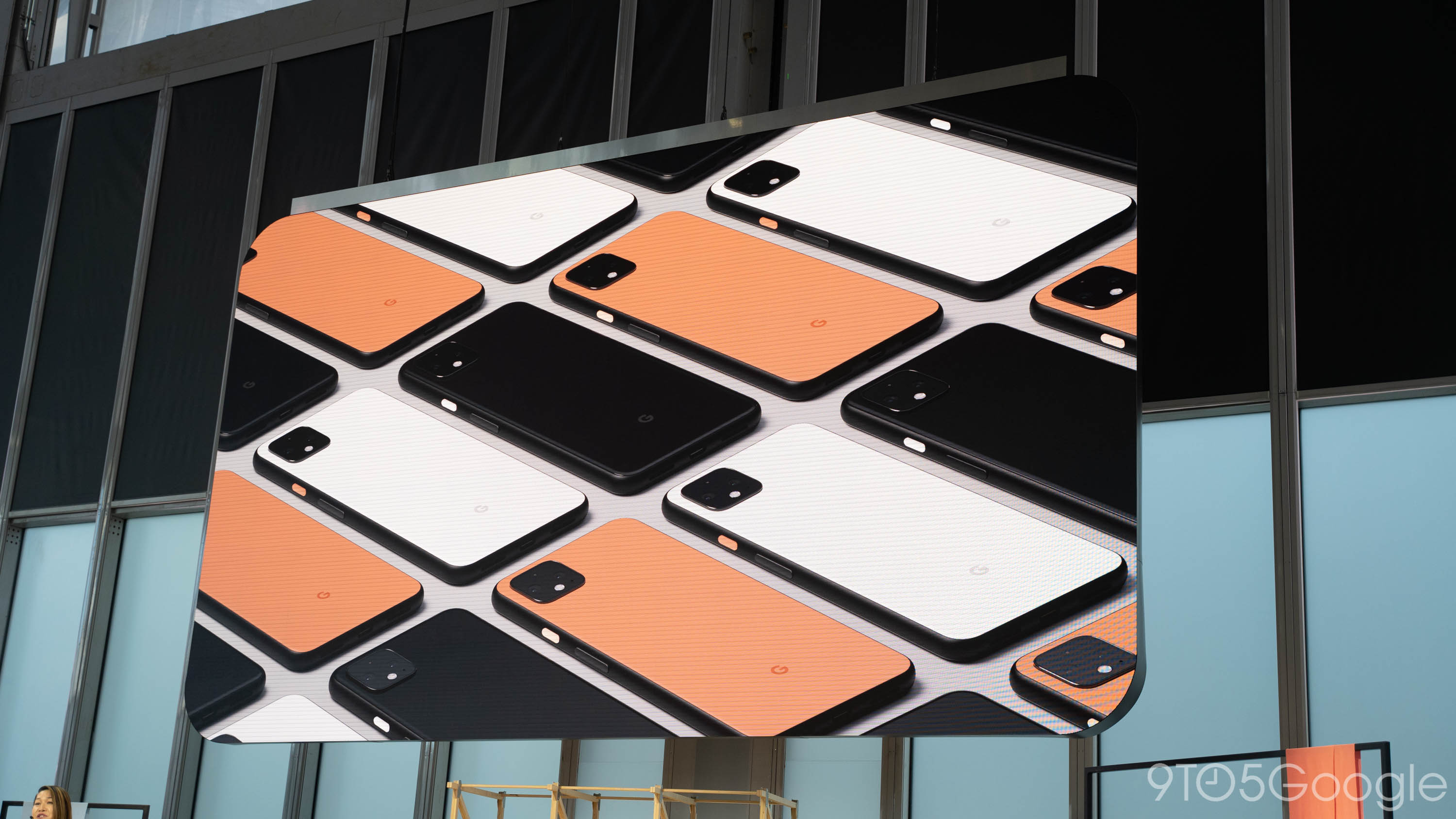 The first generation of Pixel Buds weren’t a true AirPods competitor as they were wired earbuds. Google announced the successor to those, the second-gen Pixel Buds and they no doubt are looking to take AirPods head-on. They feature a fully-wireless design, come with an AirPods-esque charging case, and feature the same battery life as Apple’s AirPods.

There is a design difference for the earbuds themselves compared to AirPods. The new Pixel Buds feature an in-ear design with a wing-tip to secure them in your ears. One leg-up Google will have on Apple with its new Pixel Buds is that they will come in multiple colors including white, black, mint, and coral. However, they won’t be ready for the holiday season as they’re launching in spring 2020.

The second-gen Pixel Buds will be priced competitively with AirPod at $179. Read more about Pixel Buds here. 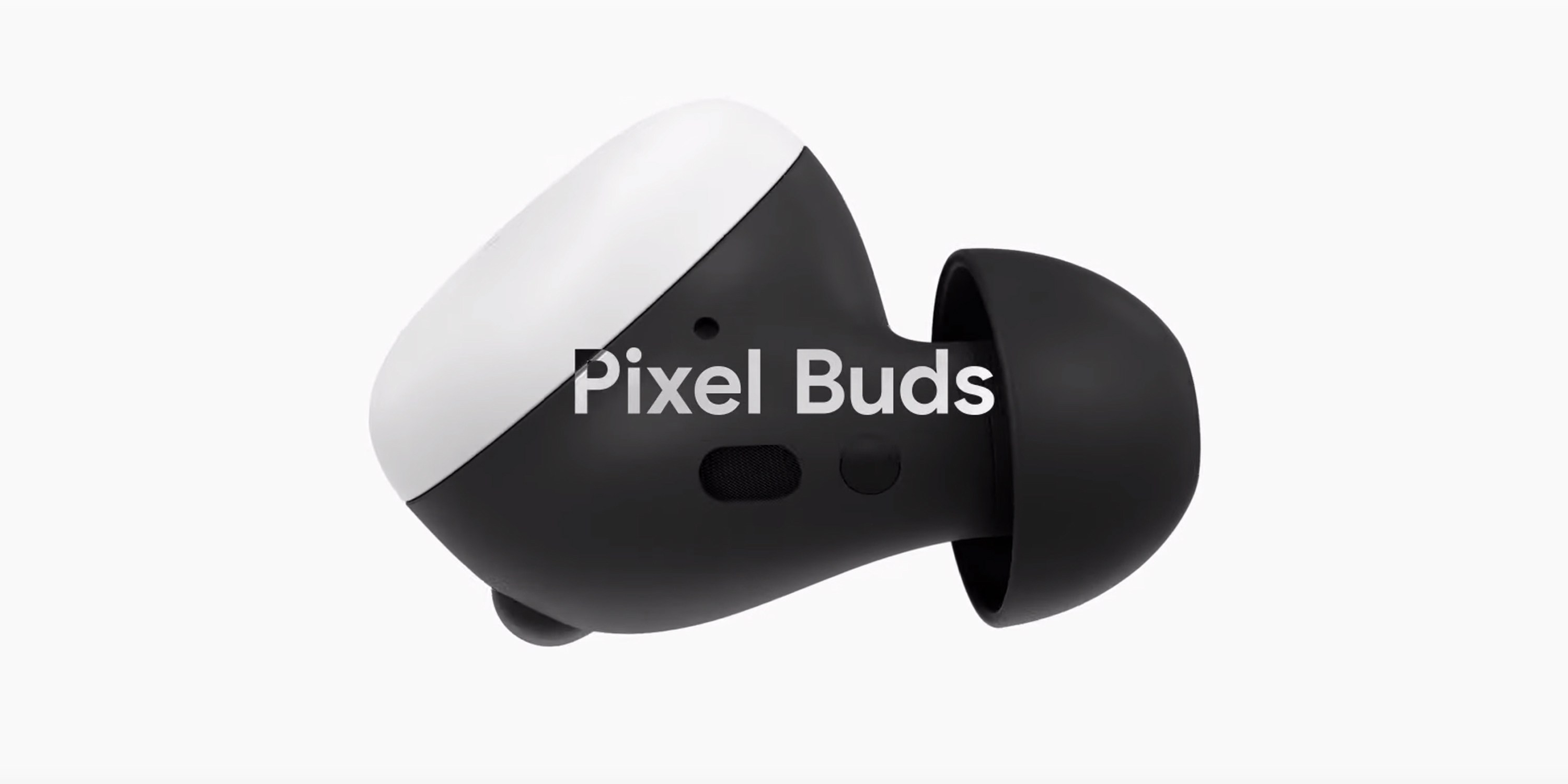 As 9to5Google exclusively revealed last weekend, Pixelbook Go is the lastest notebook from Google and it isn’t a convertible device, it’s strictly a clamshell Chromebook. The guts of the notebook are almost the same as the Pixel Slate:

It also includes a unique rippled, wavy design on the bottom of the device. As for the display, it uses a 16:9 aspect ratio instead of the 3:2 that most Chromebooks have and there will be a model with 4K resolution.

The Pixelbook Go comes in at the competitive price of just $649 and will be available in black and ‘not pink.’

Read up on all the details in 9to5Google’s full post here. 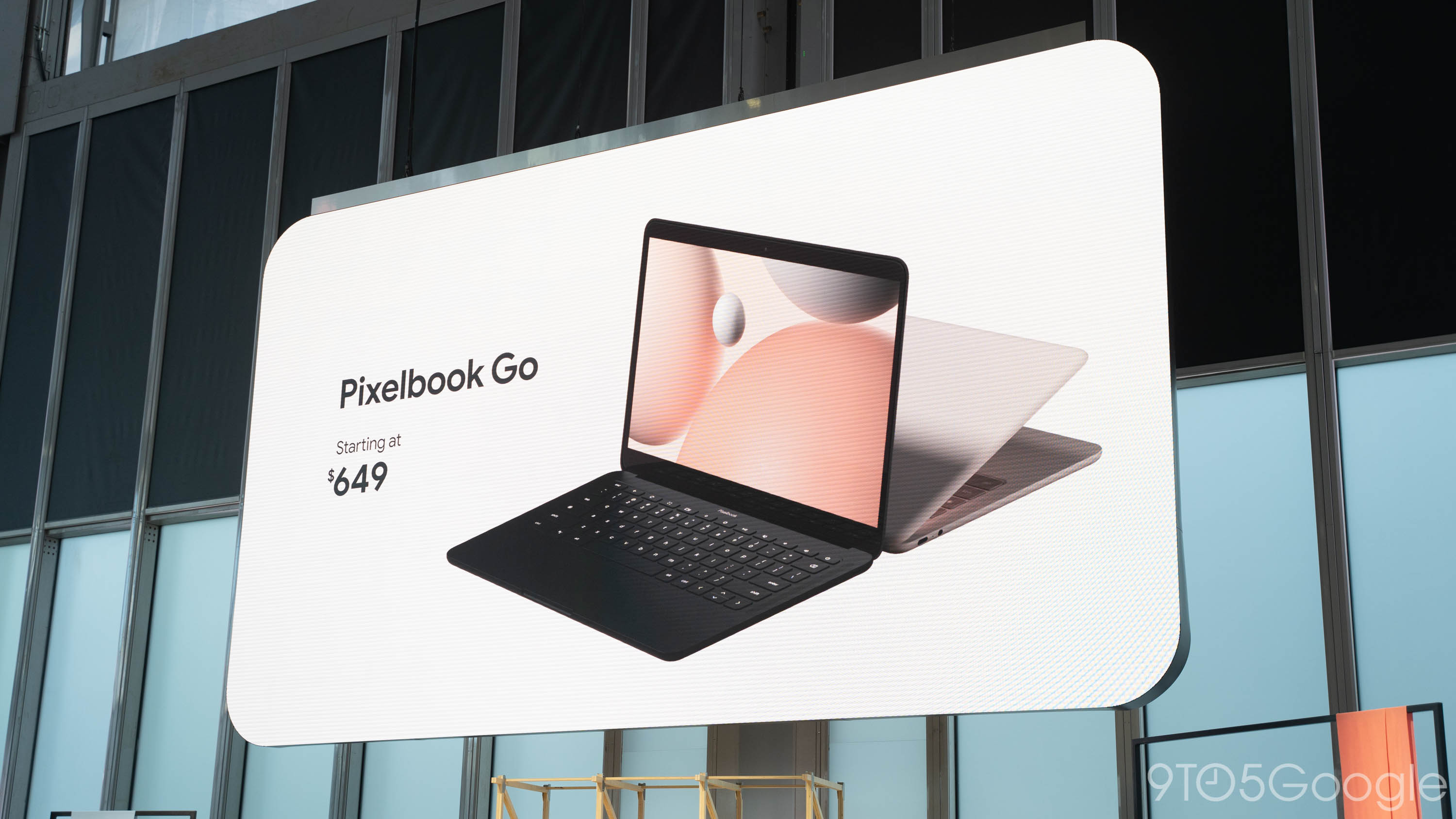 Google announced more new products including an updated Google Wifi system, now called Nest Wifi, new Nest Aware services, and an updated Nest Mini smart speaker. It also gave a firm launch date of November 19 for its Stadia gaming service. Check out all the details on those announcements and more below: