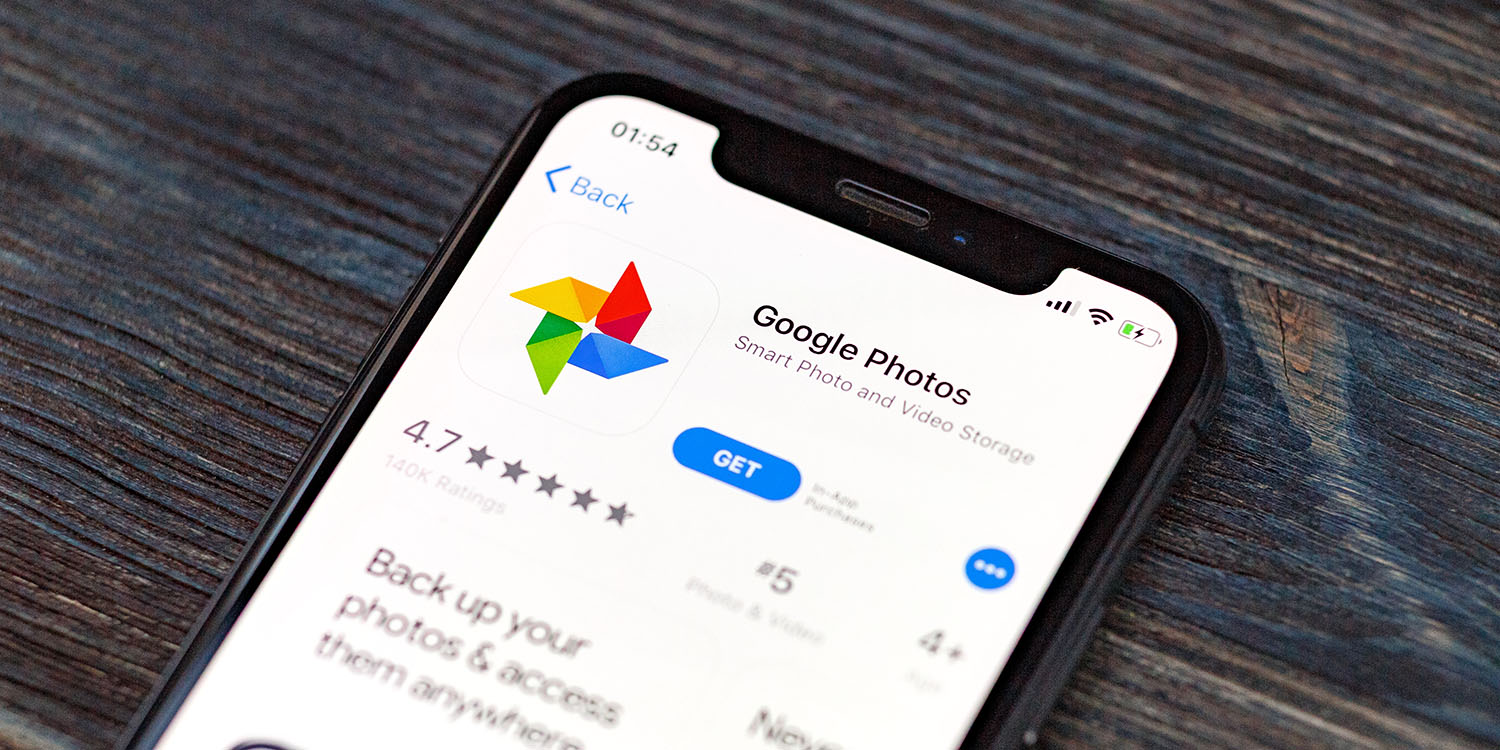 There was apparent good news for iPhone owners last week when it turned out that you could get unlimited free storage of full-res HEIC photo backups in Google Photos. This was causing some consternation because the same wasn’t true of Google’s own Pixel 4 smartphones.

However, Google now says this is a bug, so don’t expect it to last for long…

The unexpected bonus for iPhone owners arose because the HEIC format is a lot more efficient than JPEG, so if Google attempted to compress the photos, they would actually end up larger than the originals. However, it now seems the PR hit from iPhone owners getting a freebie while Pixel owners don’t trumps storage space.

Android Police reports that Google has now categorized this behavior as a ‘bug,’ so it’s not likely to last for long.

We reached out to Google for comment and got a confirmation that indeed, pics captured as HEIC/HEIF aren’t compressed and aren’t charged against Photos’ quota. A Google spokesperson told us: “We are aware of this bug and are working to fix it.”

What that means remains unclear. Would Google start charging for HEIC images stored in Photos, even if they’re small and don’t take up much space? Would it forcibly re-convert those pics to compressed JPEG, or compress them further under the HEIC format? And will the fix apply to all HEIC images or just iPhones? (Samsung devices also support saving photos as HEIC, but that doesn’t seem widely adopted by users.) All paths seem riddled with minefields.

My guess would be that Google will convert them to JPEG even though the resulting file-size will be larger.

Some object to the fact that ‘Google sells your data,’ but that isn’t quite the case. The reality is that the company uses your data to help build a profile which is then used to personalize the ads you see. Personally, I have no problem with that. All your photos remain private unless you choose to share them with people by sending them a link. Whether you get HEIC photo backups or JPEG ones, there’s a lot of peace of mind in knowing your photos would be safe even if there was a major iCloud problem.

Google Photos is a free download from the App Store.