Making the Grade: Are esports the next big thing in schools? 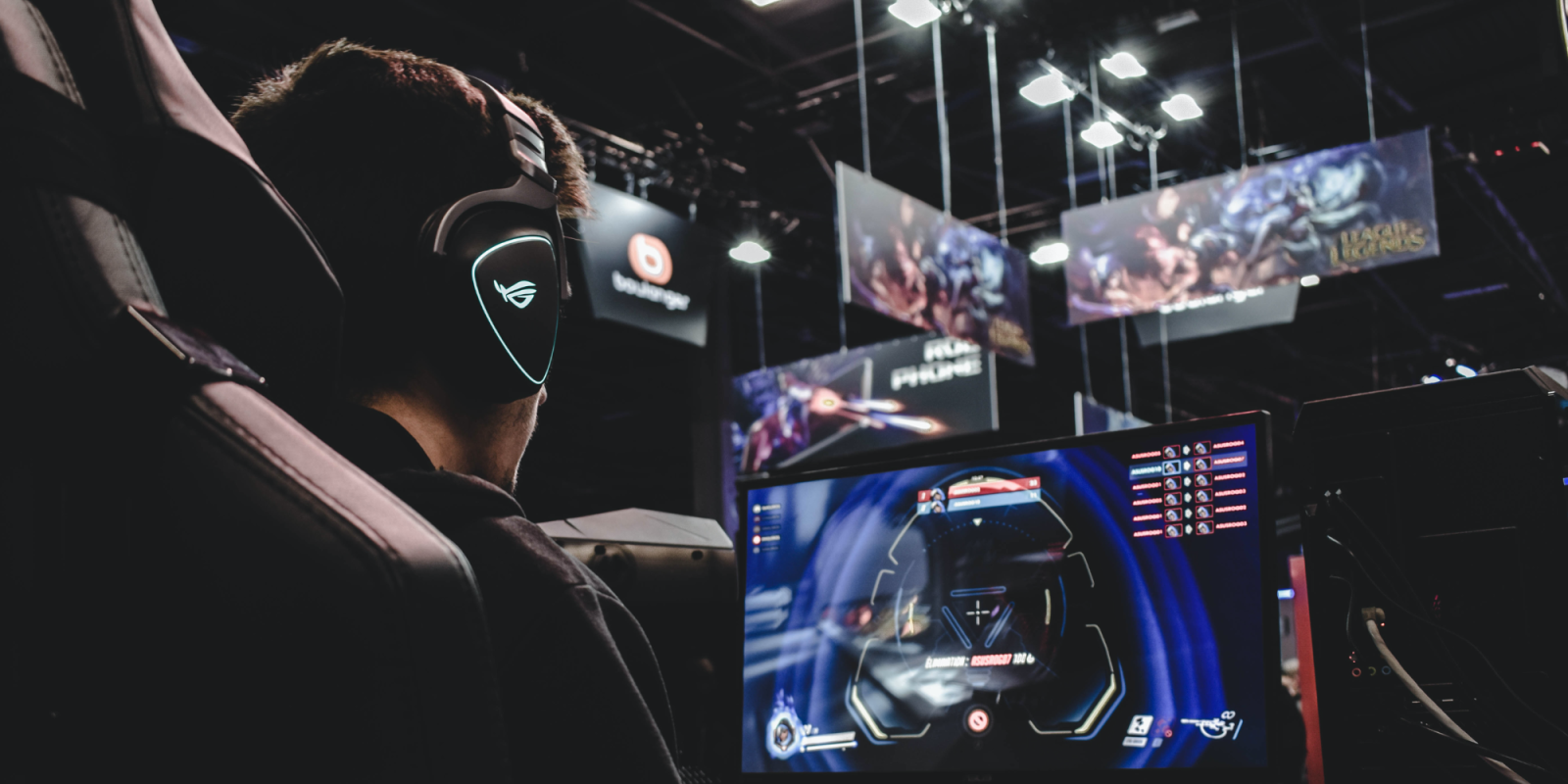 A few years ago, I heard about Twitch and the idea of people watching other people play video games. I didn’t understand the appeal. Why would someone want to watch someone else play a game when they could play it themselves? I heard someone explain it in a podcast, though. They said it’s no different than sports. I can certainly play basketball, but I also enjoy watching it as well. Video games are no different. As time has gone on, it’s become clear that a new trend is happening around gaming that cannot be ignored: esports in schools.

I first heard about esports a year or so ago when I was scrolling LinkedIn. As I began to research it further, I felt like we were at a tipping point on acceptance, technology, and community, where esports could eventually rival athletic competitions for popularity in school. This week, I want to explain how these factors are helping its growth.

“In the 2018–19 school year, some 200 colleges in the U.S. offered $16 million in esports scholarships, more than a threefold increase since 2015, according to the National Association of College Esports. As of July, nine states officially recognize video gaming as a varsity high school sport. For K12 schools that are already investing in infrastructure to support digital learning, it would be wise to consider the requirements to power esports competition, as high schools around the country start to offer esports classes and competition to better position their students for the increasing number of related college scholarships.” – Bob Nilsson, Director of Solutions Marketing, Extreme Networks.

Acceptance of esports in schools

If you mentioned e-sports to someone who doesn’t play games, you might get a funny look. They certainly don’t put it on the same stage as athletic competitions. That is undoubtedly going to change going forward, though. Currently, esports are recognized as a varsity sport for high school students in nine different states. At the college level, it’s growing like wildfire as well. It was predicted that e-sports will become a 1.5 billion dollar industry this year. Any advertiser will tell you to follow the money to determine what’s the next big thing. ESports is on its way to being on the same path as traditional sports.

Newzoo also predicted an uptick in interest from media companies both on digital and linear TV. In late 2017 and throughout 2018, the League Championship Series and Overwatch League struck multimillion-dollar deals with ESPN, while the Overwatch League also finalized a two-year, $90-million deal with Amazon-owned live streaming platform Twitch. Other live streaming platforms such as Facebook, YouTube, and Caffeine – which raised $100 million from Fox News in September – have committed to making bigger investments in the space as well.

While timing is everything, the technology also has to match the needs of sports. The technology for esports is a critical component. We’ve gotten to a place where it’s somewhat affordable to be able to deploy high-end networking equipment, but also not requiring extensive expertise to manage it. You don’t need a $5,000 PC to compete in a tournament. You’ll need someone along the lines of a $1,200 PC.

Having the infrastructure in place is critical for success. If your school plans to host e-sports competitions, you can’t roll out a network that wasn’t designed for it. In gaming, latency is everything, so having a purpose-built network is essential. It’s no different than building a quality athletic facility if you want to host tournaments.

One of the things I love about sports is how it can bring a community together. Esports is no different. As the acceptance for it continues to grow, watching an esport competition will feel no different than watching a high school football game. It will provide more extracurricular activities for students, keep kids engaged in school (it’s done the same for traditional athletics), and provide schools a unique marketing opportunity. It will also continue to drive interest in STEM activities for students as well.

Wrap-up on esports in schools

I’ve got my eye on this industry. I think it’s going to continue to grow by leaps and bounds over the coming years. All of the right factors are starting to align. It’s becoming accepted as a real sports competition, the technology is becoming affordable for the players and students, and it’ll help drive community among the people involved in it. What’s your opinion on esports? Can it eventually rival traditional athletic competitions?