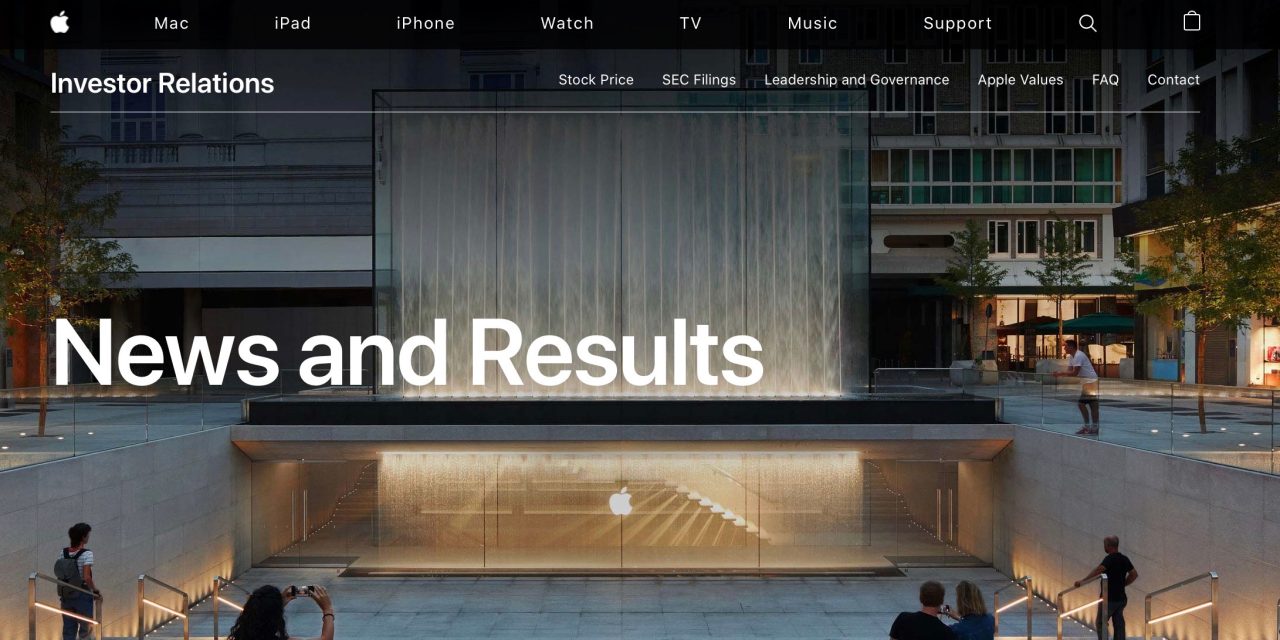 Nancy Paxton has become a very familiar voice to those who tune in to Apple’s quarterly earnings calls. She’s served in her current role as Senior Director of Investor Relations and Treasury since 2007.

Apple CFO Luca Maestri announced her retirement today before the Q&A session at the end of the Q4 2019 earnings call and congratulated her on her years of impactful service and noted that her sense of humor will be missed.

Other highlights from the earnings call today include Tim Cook noting that iPhone 11 sales are off to a “very, very good start.” Apple Card customers are also going to have the option to buy iPhones in the future with free financing.