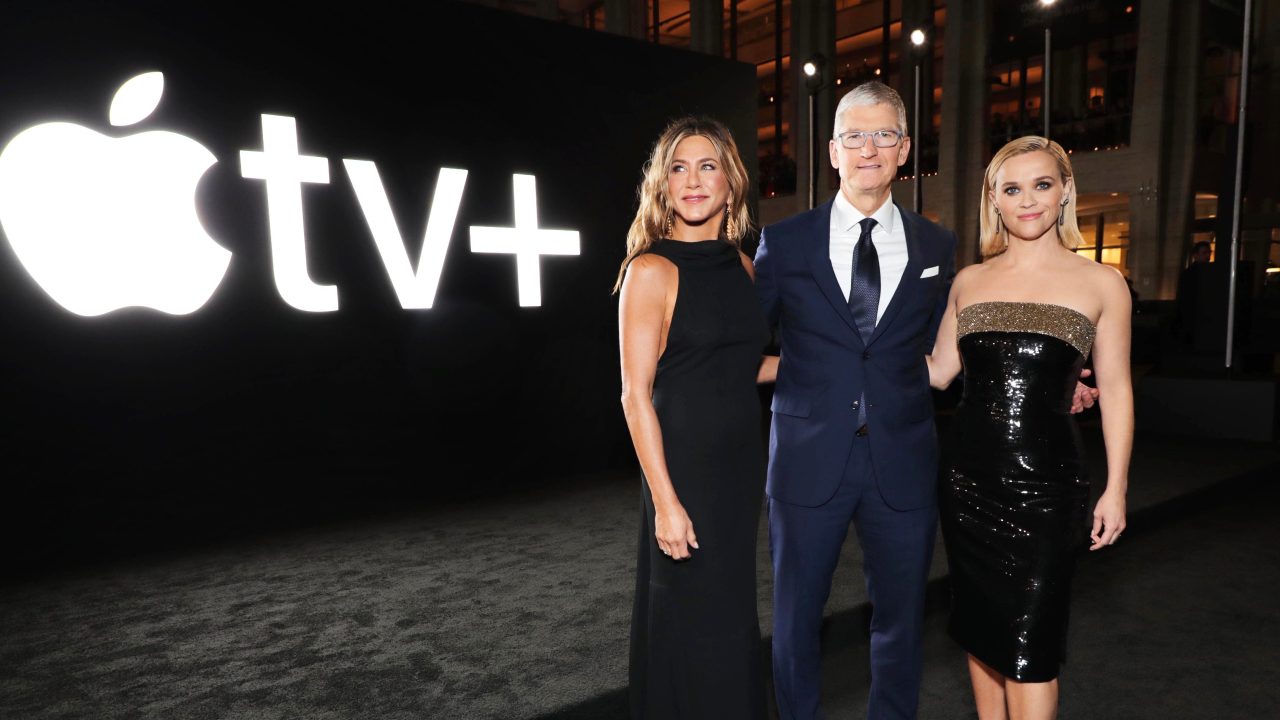 Apple TV+ officially launches this Friday, November 1 – and many Apple users will have free access for the first year. Apple is offering everyone who buys a new iPhone, iPad, Mac, or Apple TV a free year of Apple TV+, a decision that Tim Cook says is part of Apple’s efforts to maximize the subscriber base.

During today’s earnings call with investors, Cook was asked about Apple’s decision to offer Apple TV+ for free to hardware buyers.

First and foremost, Cook said that the free offering is “a gift” to Apple users. But from a business perspective, Apple wants to get as many users in front of Apple TV+ as possible:

It’s a gift to our users, and from a business point of view, we’re really proud of the content, we’d like as many people as possible to to view it. This allows us to focus on maximizing subscribers, so we feel great about doing that.

For those users who don’t buy a new device, Cook says the $4.99 monthly price for Apple TV+ is an “amazing” value for the quality of content you’ll get.

Apple isn’t running similar promotions for its other services like Apple Arcade and Apple News+, but Cook says that’s an idea he’s not ruling out. “I wouldn’t want to rule out for the future that we might not see another opportunity at some point in time,” Cook said.

As for the early response to Apple Arcade, Cook said that it’s too early to look at things like free trial conversions, but that customer feedback has “been incredible.”

“We’re not going to give out projections on it, but I would tell you that we were really pleased with the number of people that entered the trial period. People are just coming out of the 30-day trial period in the last few days or week or so and it’s really too early to tell what the conversion rate will be.”

“But I feel like we’re off to a good start and most important of everything, the customer feedback to date has really been incredible. And we’re very excited for the future of the service.”