Comment: Apple is gradually selling more and more of us an iPhone subscription 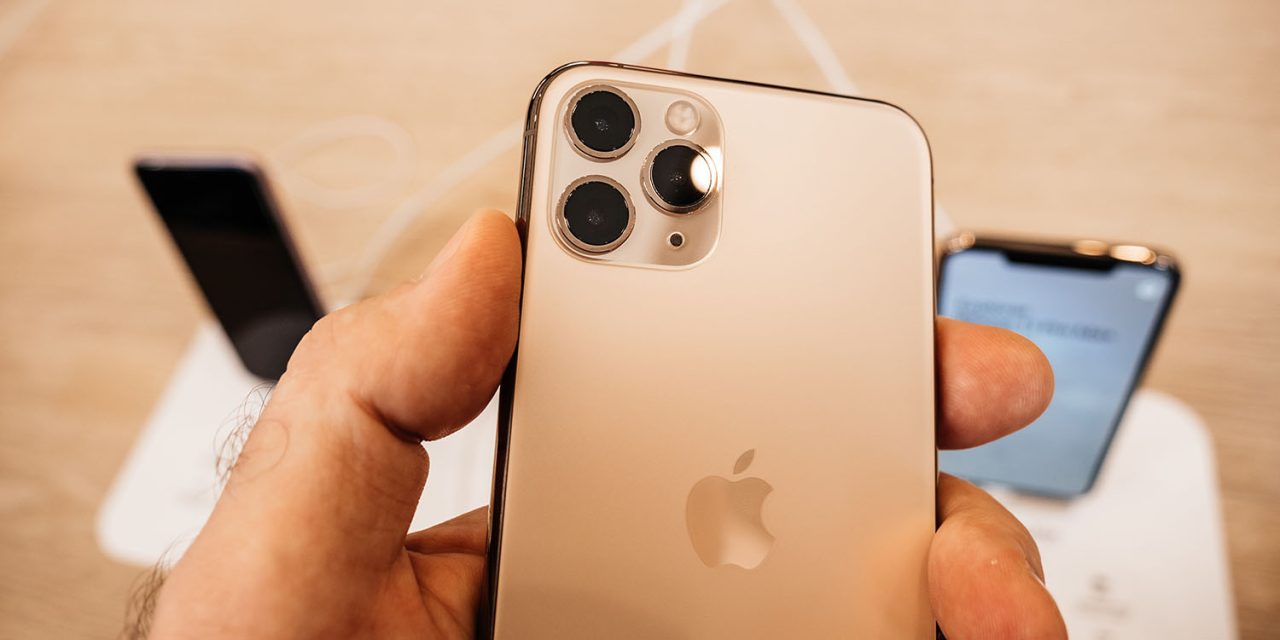 An iPhone subscription would once have sounded like a bad joke. But these days it’s a growing reality.

Apple has long faced a problem. Its biggest cash cow is the iPhone, historically generating the majority of the company’s revenues. But where people once bought a new iPhone every couple of years on average, that upgrade cycle has been gradually lengthening. It’s now in the 3-4 year range for the average buyer…

That’s not an Apple-specific thing. The smartphone market as a whole has been either flat or in decline for some time because the technology is pretty mature. Consumers are looking at incremental changes from year to year, and many are not seeing a compelling reason to upgrade from their existing model.

If we look at iPhones specifically, the iPhone 6 provided a big boost to sales. There had been a lot of pent-up demand for larger iPhones, and the iPhone 6 unleashed it.

The iPhone X could have had a similar impact, offering a whole new design language, but consumers were deterred by the high price, so all that did was keep sales on an even keel. Keeping Apple’s iPhone revenue flat at a time when the market as a whole was declining.

The iPhone 11 has clearly sold well. Apple hit the top end of its guidance for the July-September quarter, and iPhone income climbed back up above 50% again after falling to 48% in July for the first time since 2012. But the company doesn’t want to rely on these occasional blips – models which persuade a certain proportion of customers to upgrade after three years rather than four. What it wants is reliable, recurring income from iPhone sales. And it really wants customers to return to upgrading every couple of years.

The company made a major play for this when it launched the iPhone Upgrade Program back in 2015. This allows customers to buy a new iPhone and pay for it, interest-free, over two years. To further sweeten the pot, it also offers the option of handing back the phone after one year and getting a shiny new one in return.

To get the new phone every year, you have to renew the deal every year and hand back your existing phone each time. You are effectively buying an iPhone subscription.

That may or may not be a better deal than just paying cash and selling the old one each year, but what the iPhone Upgrade Program does is make it a really simple, risk-free experience.

As a member of the iPhone Upgrade Program, you can get a new iPhone once you’ve made the equivalent of at least 12 payments.

When you join the iPhone Upgrade Program, AppleCare+ is included in your monthly payments.

You’re buying directly from Apple. Which means no more financing your iPhone through your carrier or committing to a multiyear service contract. We connect your new iPhone to your carrier for you. So you won’t have to make any changes to your rate plan. And if you ever decide to switch carriers after you activate your iPhone with AT&T, Sprint, T-Mobile, or Verizon, you can easily do that, too.

The Apple Card provided a further incentive to upgrade more often, offering 3% cashback on all purchases from Apple. And it tweaked things so that the iPhone Upgrade Program qualified for that 3% payback even though the purchase was technically funded by a loan from a third-party bank.

Yesterday, Apple made its latest move: buy an iPhone with your Apple Card, and you pay no interest on the sum for two years.

“I am very pleased to announce today that later this year, we are adding another great feature to Apple Card. Customers will be able to purchase their new iPhone and pay for it over it over 24 months with zero interest. And they will continue to enjoy all the benefits of Apple Card, including 3% cash back on the total cost of their iPhone with absolutely no fees and the ability to simply manage their payments right in the Apple Wallet app on iPhone.”

Effectively this is an alternative to the iPhone Upgrade Program, offering the same benefit but with greater flexibility: you can choose to make payments on your own schedule.

For example, if you don’t want an extra monthly expense, but you have a bonus due at the end of the year that will cover the purchase, you can pay it all off in one go then. So long as the full cost of the phone is paid off within two years, you pay no interest. Plus you get an effective 3% discount into the bargain.

Best Buy and other retail chains have long known the influence of these types of free financing deals as a way of driving purchases. Apple may not call either of them an iPhone subscription, but that’s effectively what they are.

The iPhone Upgrade Program is an iPhone subscription in all but name. The Apple Card deal is non-recurring, but it’s no coincidence that the period is two years. So long as Apple maintains the offer, many people will immediately use the same deal to buy their next iPhone two years down the line. The only real difference is they have to actively choose to renew their subscription every two years.

Apple has gone a long way toward solving the lengthening upgrade cycle problem, and it has found a second way to turn an irregular purchase into a recurring monthly income stream. (We don’t know what the arrangements are with Goldman Sachs, but as they get no interest payment, I imagine Apple gets drip-fed the income as consumers make the payments.)

Have any of these deals appealed to you? Are you on the iPhone Upgrade Program? Have you taken advantage of the 3% Apple Card cash-back to buy an iPhone? And will two years’ interest-free credit on Apple Card encourage you to upgrade your phone more often? Let us know in the comments.