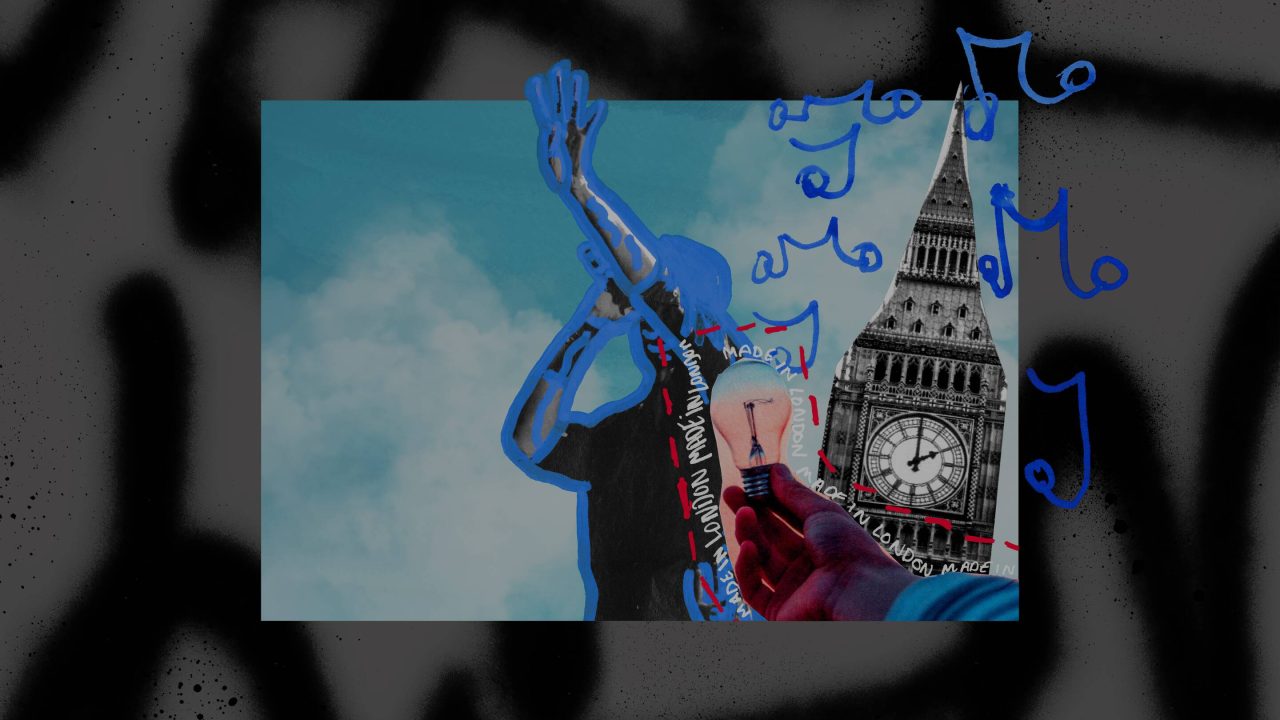 One of Today at Apple‘s most significant cultural contributions this year was Made in LDN, a special extension of the free creative sessions already offered at Apple Stores around the world. To celebrate the achievements of young Londoners who took part in sessions this summer, Apple will host a Made in LDN Showcase from November 8-10.

Made in LDN was an initiative supported by the Mayor of London and attended by thousands of young people across the city throughout August and early September. Sessions were hosted featuring popular Today at Apple topics like photography, art, design, and music as well as by talented professionals in the creative community. Mayor Sadiq Khan’s involvement was inspired by an effort to help provide positive opportunities for London’s youth.

According to Apple, the Made in LDN showcase will “feature work from sessions including Vicky Grout, Mr. Bailey, Wretch 32 and 56 Black Men, highlighting some of the talented young Londoners who took part.” The showcase is being held at 49 – 50 Poland Street, London, and you can sign up to attend on Apple’s website.