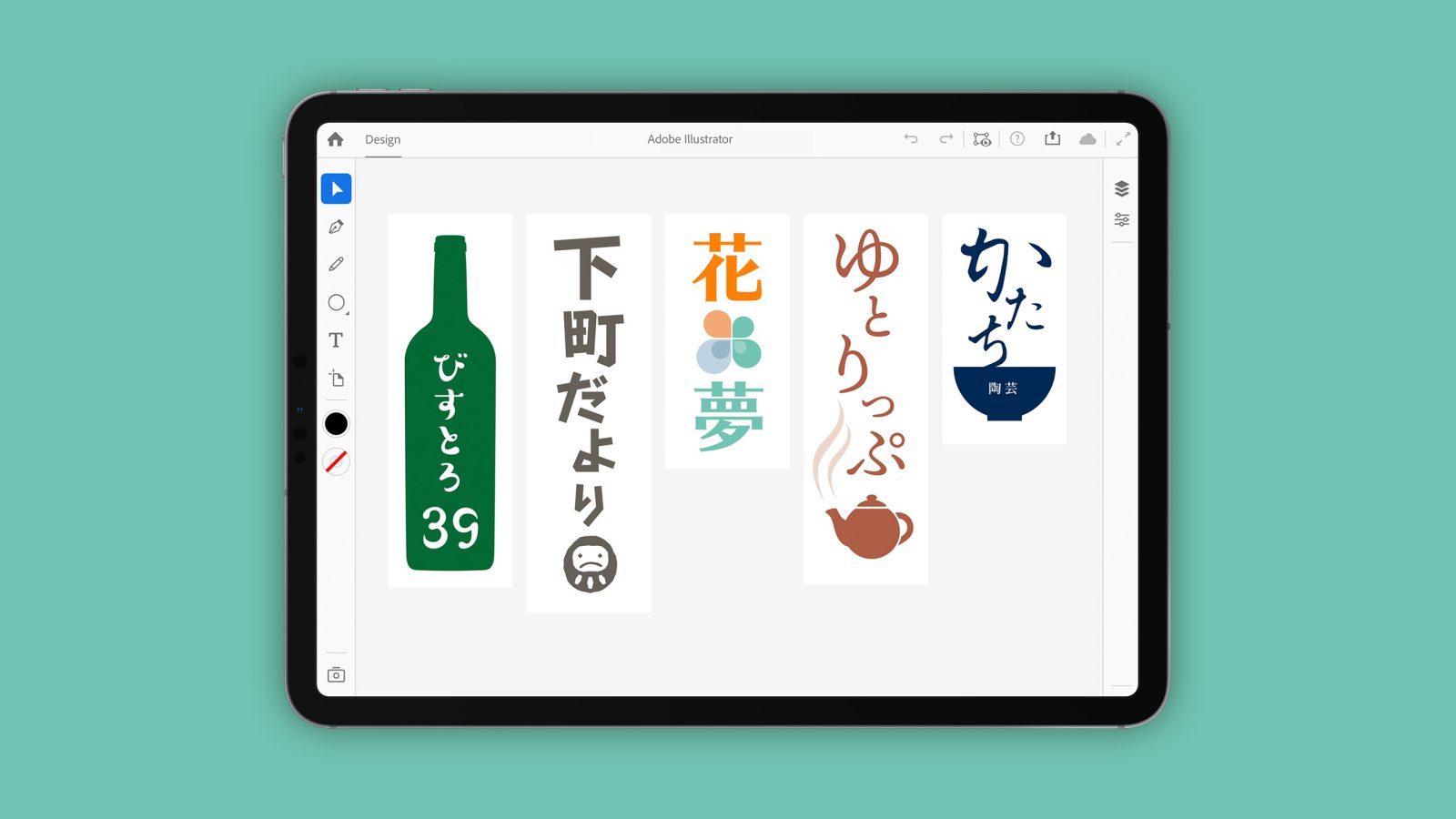 First there was Lightroom. Today we have Photoshop. Now, Adobe’s next iPad app with desktop-class ambitions is Illustrator, previewed today at Adobe MAX 2019. The app is still in early stages of development, with an initial release targeted for sometime in 2020.

Like Photoshop on iPad, Adobe says it is reimagining Illustrator from the ground up for a touch-first experience. That includes considering the unique capabilities of the Apple Pencil, which will be a key tool for illustrators in need of precision. Modern Adobe apps are designed using Spectrum, Adobe’s design system established to create consistent experiences across devices. You can read more about what goes into a Spectrum app here.

Illustrator on iPad as it exists today closely resembles Adobe Fresco and Photoshop on iPad with a toolset tailored to the unique needs of vector illustration work. Adobe is working on a few core concepts for the initial release, and will build from that foundation. 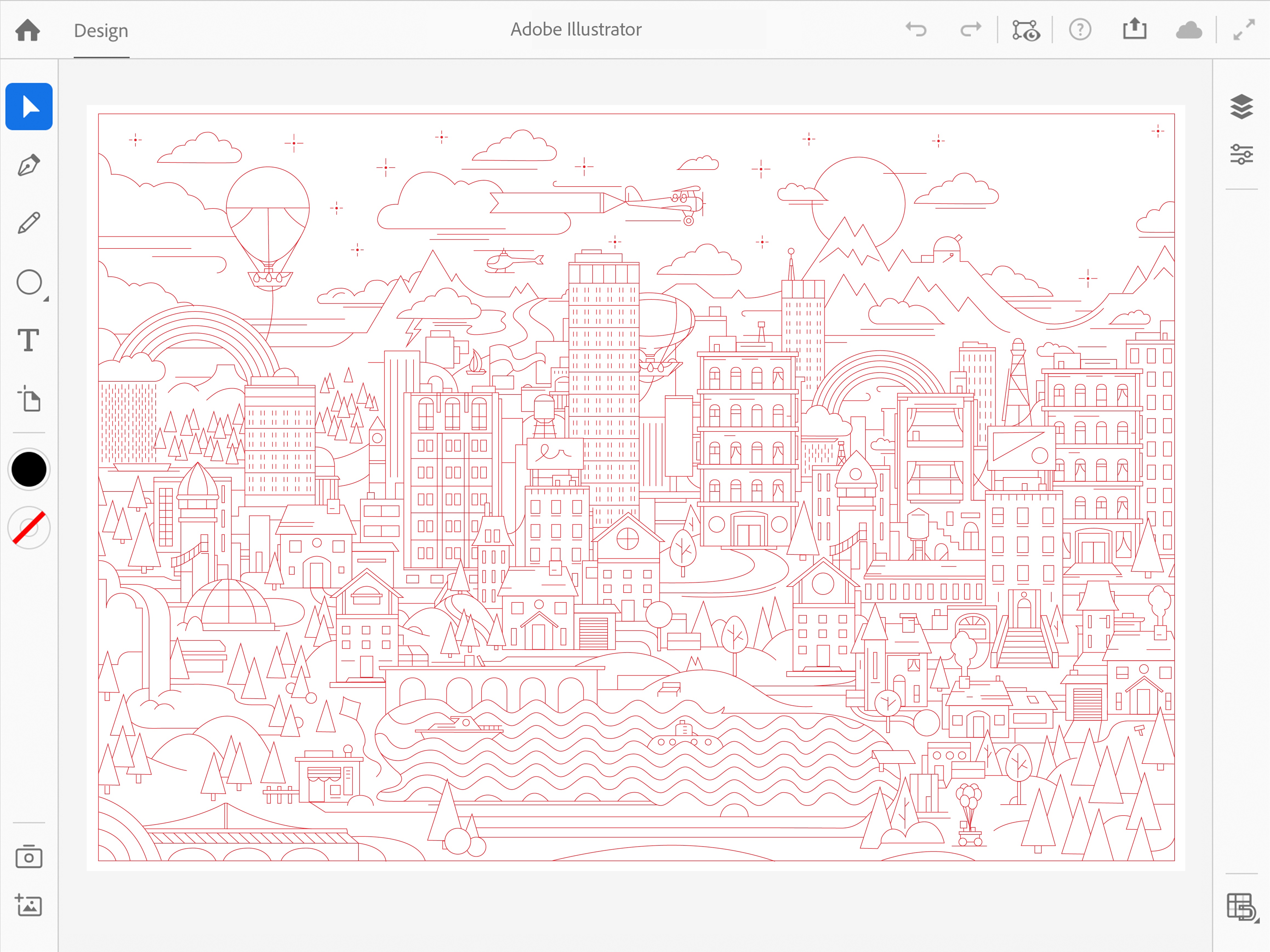 Cloud documents will power Illustrator’s file management system. That means documents will be shared between desktop and mobile versions of Illustrator using Creative Cloud. Files opened on the iPad won’t suffer a loss in quality or precision. Adobe is also building features exclusive to the iPad version of Illustrator, like the ability to take a photo of a hand-drawn sketch and instantly turn it into vector shapes. 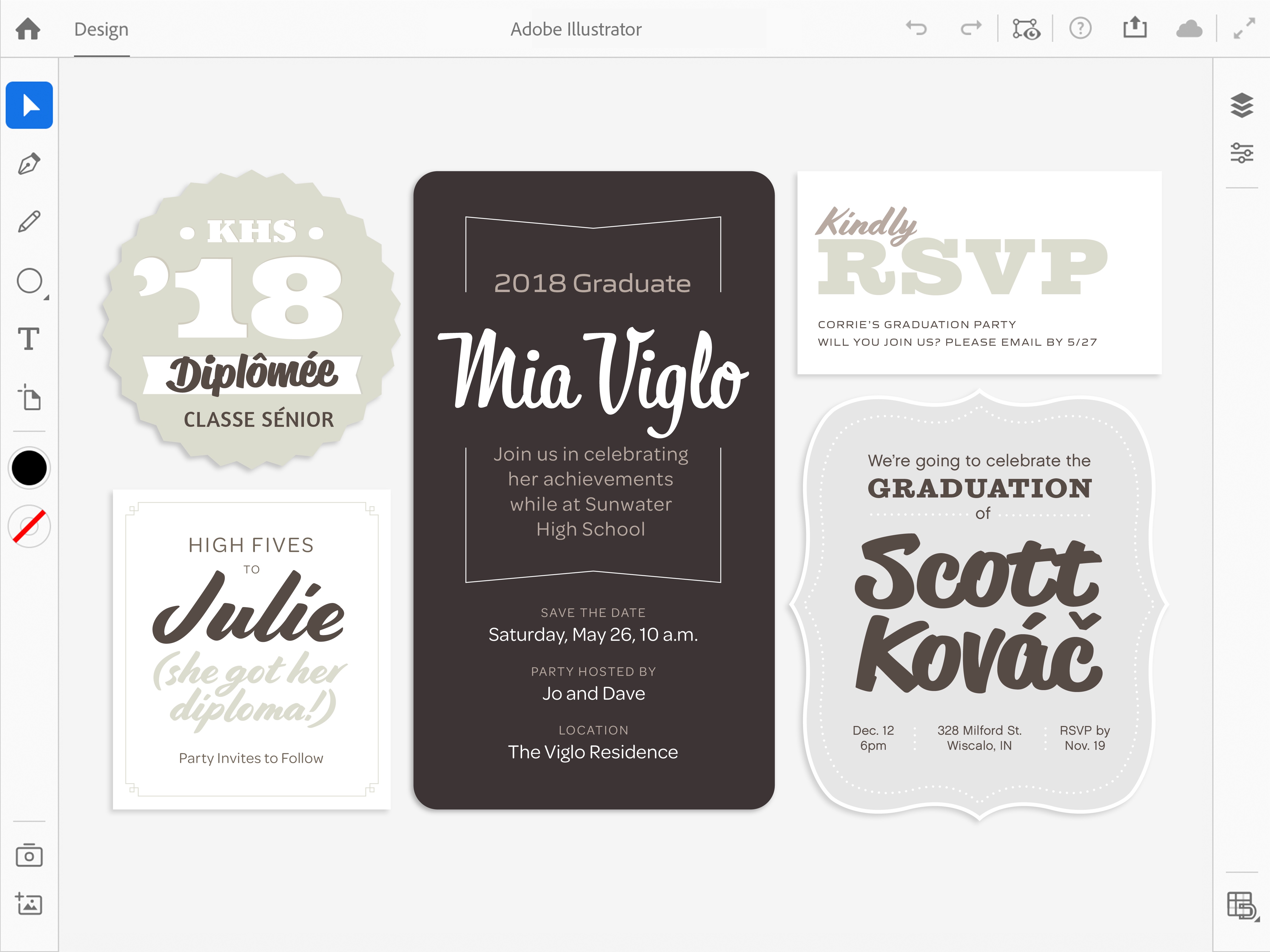 Adobe is also building robust typography support in the app, with full integration with Adobe Fonts. Just last week, the Creative Cloud app was updated to take advantage of iOS 13’s new font management system. Adobe hasn’t said if all of these features will be shipping at launch.

You’ll be able to get your hands and Apple Pencils on Illustrator on iPad sometime in 2020. Based on the timeline established by Photoshop on iPad, it’s likely the app won’t ship until late next year, perhaps at Adobe MAX 2020. If you’re a designer interested in providing feedback to Adobe through early access to the app, an exclusive private beta has begun. You can sign up on Adobe’s website.