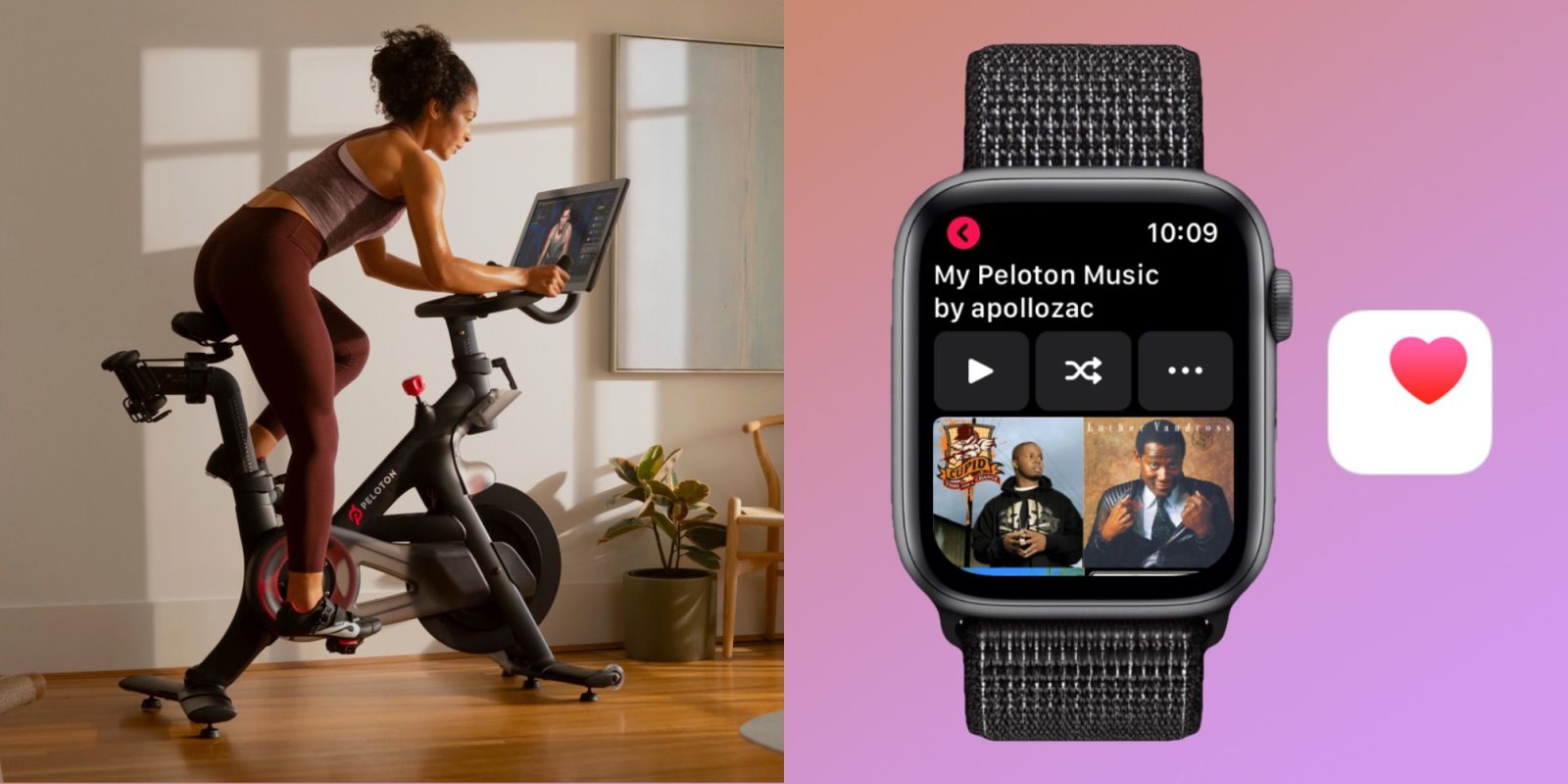 Peloton bikes and treadmills already work with Apple’s Health app on iPhone, but there’s no Apple Watch app integration yet. That could soon change according a new report on the company’s rumored rower machine and cheaper treadmill.

The details are inside a new Bloomberg report highlighted by CNBC. According to the new information, Peloton is exploring the possibility of developing apps for both the Apple Watch and Amazon Fire TV platform.

The company is working on a new treadmill that will cost less than the current $4,000 model, as well as a rowing machine, according to people familiar with their development. Peloton has also explored apps for Amazon.com Inc.’s Fire TV and the Apple Watch to complement its smartphone software, though the status of those projects is unclear, said one of the people, who asked not to be identified because they weren’t authorized to discuss the information publicly.

Peloton’s iPhone app already supports saving workout data captured from the Internet-connected stationary bike and treadmill to the built-in Health app on iPhone. You can also log workouts from the Apple Watch using the built-in Workout app or other software, but there’s no dedicated Peloton app for Apple Watch yet.

In a recent review of the Peloton Digital app experience, I highlighted the usefulness of audio run classes on the iPhone app, but noted that my personal preference for running is with just my Apple Watch. 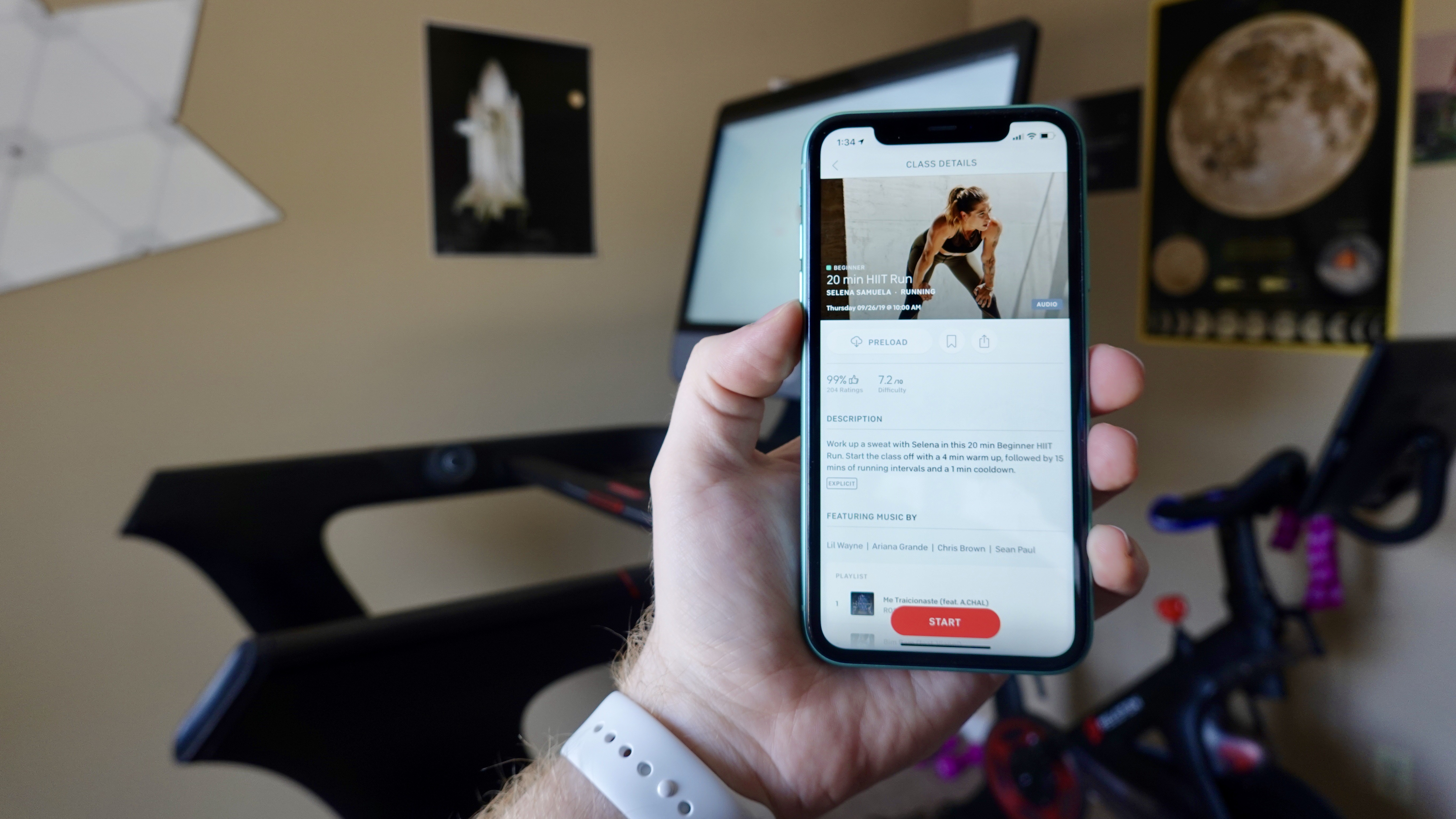 CNBC’s coverage of the report notes that the cheaper treadmill and new rowing machine are in the cards for sometime in 2020. Peloton currently produces a stationary bike with an integrated touch screen for viewing live classes, a pricer treadmill with an even larger touchscreen and live classes, and the Peloton Digital app for iPhone and iPad.

CNBC notes that Peloton’s stock bumped on the report about new equipment expected next year and software being developed.