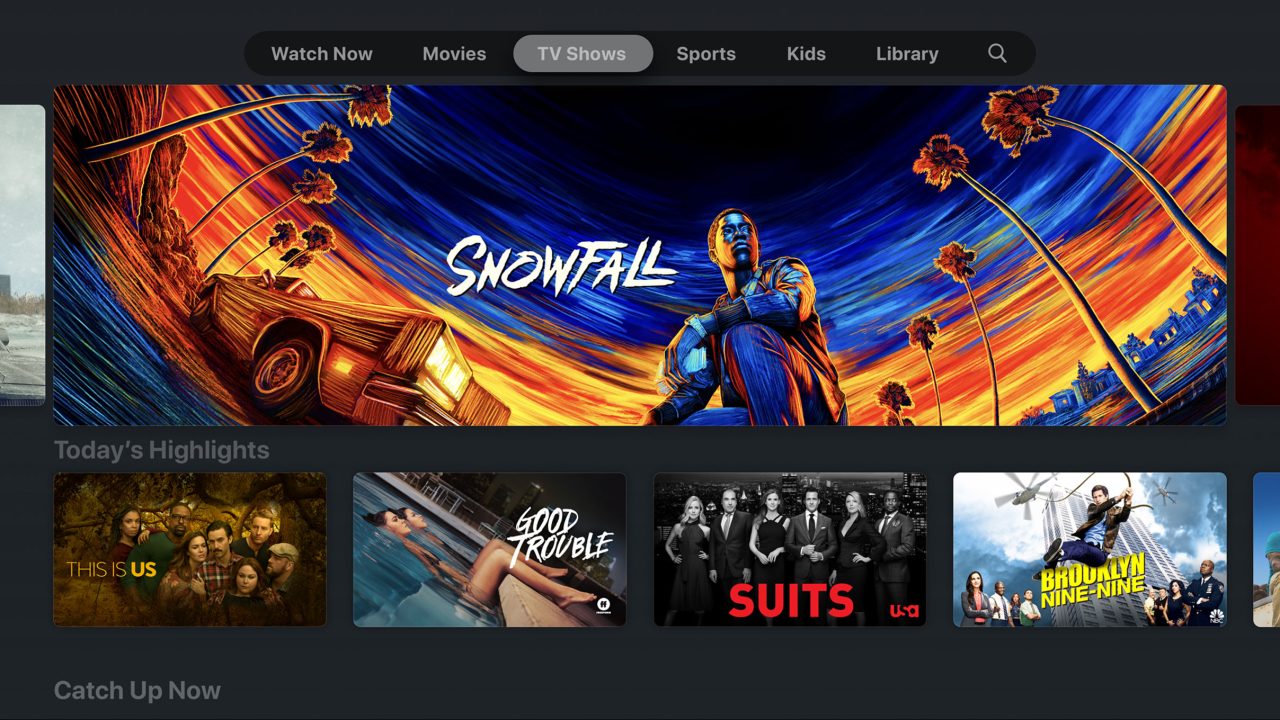 Apple has already some softwares for Windows, such as iTunes and the iCloud Utility. But it may be that even more apps from Apple will be released soon for the Microsoft platform. First spotted by Neowin, Apple is looking for engineers to “build the next generation of media apps for Windows.”

With the release of macOS Catalina this year, Apple has officially discontinued iTunes, which has been replaced by Music, Podcasts and TV apps. On Windows, however, since there is no other alternative, iTunes is still available as the primary means of using Apple Music, iTunes Store, and also iOS sync and backup.

iTunes was even released on the Microsoft Store last year, but it’s still the classic desktop program. Apple’s job vacancy mentions that having experience with Universal Windows Platform (UWP) is a big plus, so we can imagine that the company is actually working on brand new apps for Windows.

With the increasing investment in services, it makes sense for Apple to expand its apps to other platforms. The Apple TV app, for example, is now available on Samsung TVs, Roku and Amazon Fire TV devices, and Apple Music has an Android version. It seems plausible to have these apps on Windows, since Apple should not maintain iTunes support for too long.

It’s also interesting to note that UWP apps can run on both Windows PCs and Xbox One, which is used as a multimedia center by many people and that would be crucial in the expansion of Apple TV+.

It is not yet known when these apps will be announced, but it should still take a while since they are still in search of engineers for the job. Maybe we’ll see more news about that at WWDC 2020.