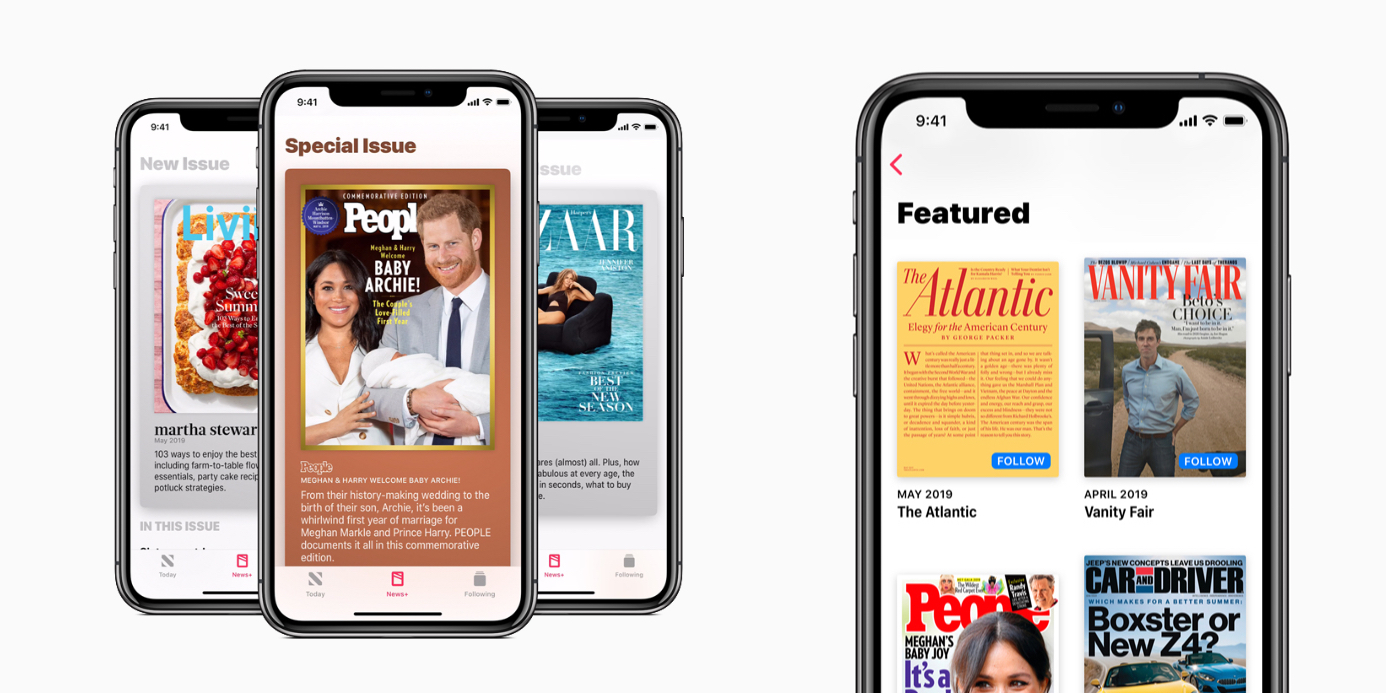 At Recode’s Code Media conference today, Condé Nast CEO Roger Lynch touched on what he is seeing in terms of the early response Apple News+. This follows a report from last week that suggested Apple News+ has struggled to add new subscribers since its debut in March.

Speaking at Code Media, Lynch said that the “jury is out” on whether Apple News+ will prove to be successful. One important thing to note is that Lynch inherited Condé Nast’s deal with Apple News+ from his predecessor, as he only took over as CEO in April (via Variety). This means that he wasn’t involved in the early negotiations of the agreement.

Lynch went on to say that while he hopes Apple News+ is successful, it’s unknown whether such a service will be good for publishers in the long run:

I hope Apple News Plus is wildly successful. Whether it’s good for publishers like us or not is to be determined.

While Lynch wouldn’t go into specifics on the Condé Nast deal with Apple News+, he noted that he does have the option to opt out of the service it turns out to be unsuccessful. Variety explains:

Some in the industry have feared that the service could hamper publisher efforts to build their own subscription businesses by giving consumers a chance to effectively circumvent paywalls. “We haven’t seen that effect,” Lynch said. He declined to comment on specifics of Condé Nast’s deal with Apple, but suggested that the company ultimately could sever ties with Apple if News Plus wasn’t working out. “Over time, we have options,” Lynch said.

A report from Bloomberg last week said that Apple is considering bundling Apple News+ with Apple TV+ and Apple Music. This could increase the overall Apple News+ user base, but it could affect the revenue generated for publishers. Apple News+ publishers can leave the service after a year if they are not satisfied with performance. This means we could see an exodus in March 2020, one year after Apple News+ debuted to consumers.