Bloomberg: Apple prepares deals to offer a bundle of Apple Music, News+, and TV+ in 2020 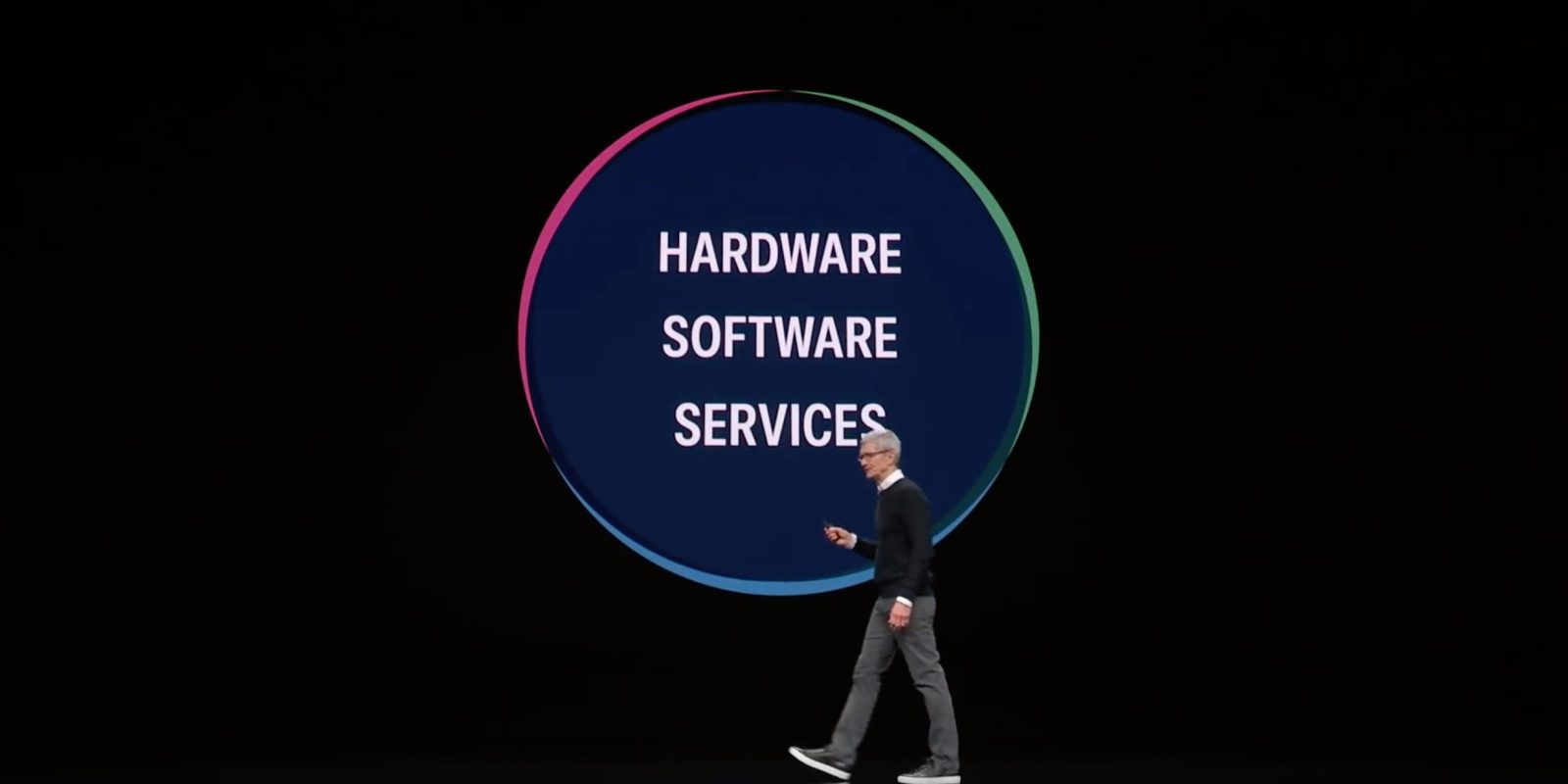 Apple is apparently working on changing its partner deals in order to launch a bundle of Apple Music, Apple News+ and Apple TV+ “as soon as 2020,” according to a new report today from Bloomberg.

Apple has reportedly negotiated a new deal with publishers participating in its News+ service that would see them take a smaller cut of revenue, when News+ is sold as a bundle with other subscriptions.

Right now, Apple sells News+ for $9.99 per month. Apple shares 50% of that with publishers, based on customer engagement and readership with each publication in the News+ service.

Apple TV+ costs $4.99 per month. Apple retains 100% of the revenue from its TV+ subscriptions as it’s offering Apple original content only. Both News+ and TV+ can be shared among six users through Family Sharing.

Apple Music costs $9.99 per month, with about 70% of that paid out to music partners like artists and record labels. However, this is for the individual single user plan. The Apple Music family plan costs $14.99 per month.

The Financial Times previously reported that Apple was negotiating with music labels about possible bundles and was asking to reduce payouts similar to the aforementioned Apple News+ situation. However, at least according to the Financial Times reporting, Apple was facing resistance from labels.

If bought separately today, a Family Sharing combination of Apple Music, News+, and TV+ would total $30 per month. It’s not clear what kind of discount Apple is planning to offer, when the services are sold as a bundle deal. (Apple is already bundling Apple TV+ for free with Apple Music student subscriptions.)

Bloomberg says Apple is considering releasing the media bundle in 2020.

Reception to Apple’s latest services remains unclear. The uptake of News+ appears to be relatively muted, although Bloomberg includes a quote from the Los Angeles Times that says, “Financial results to date are consistent with our expectations.” Publishers can apparently leave the service after a year if they are not satisfied, which means we could see an exodus in March 2020. Apple may be teasing the potential of a three-service bundle as a way to keep magazines and newspapers onboard.

Apple was said to be thrilled with the Apple TV+ launch, but it will take time for most users to actually start paying for the service, with so many customers taking advantage of free trial offers. Meanwhile, Apple Music amassed more than 60 million paying users over five years.