Which iPad should you buy this holiday season? Here’s how Apple’s current lineup compares 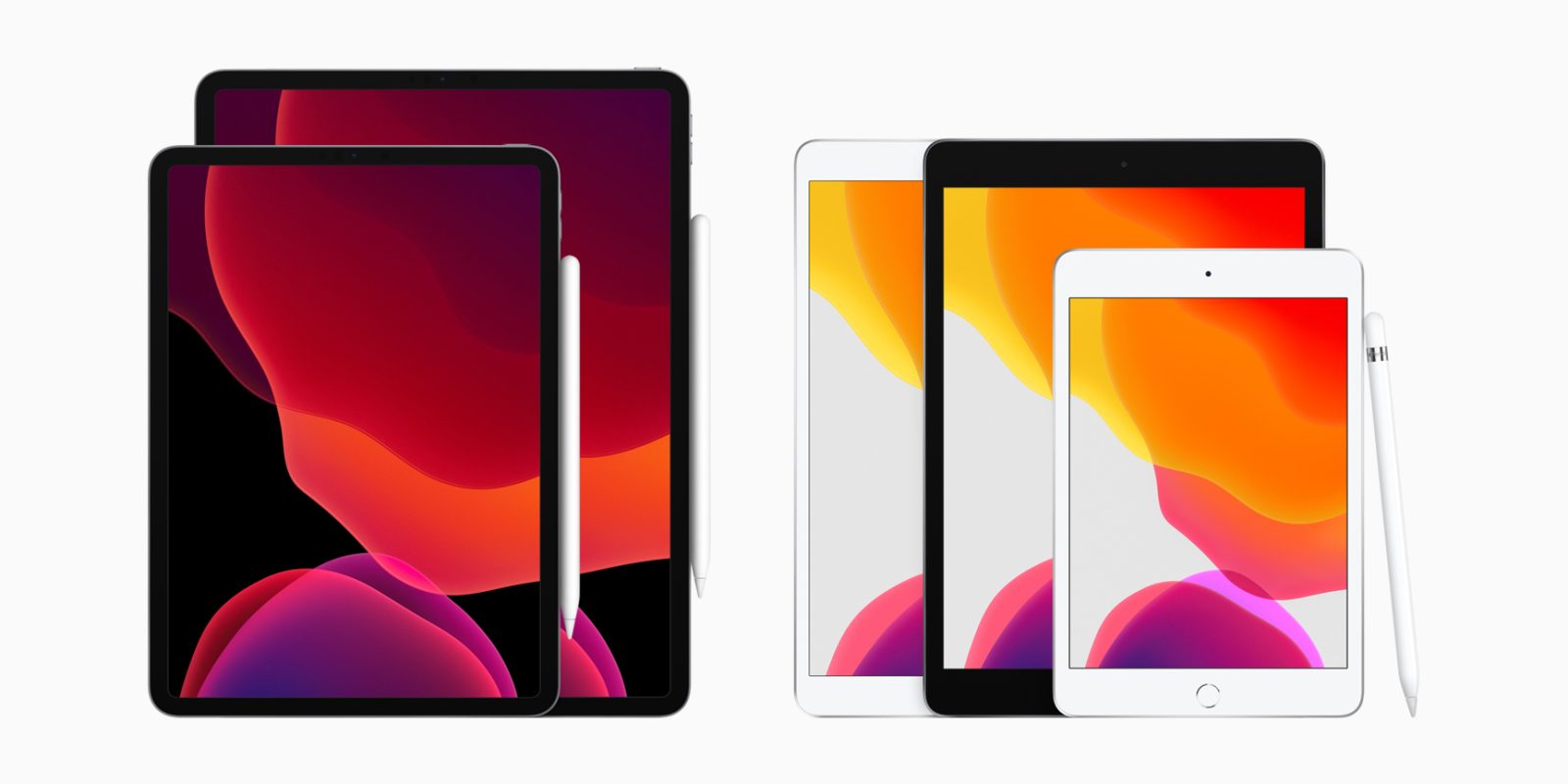 The holiday shopping season is officially here. We’re just a few days away from Black Friday, but the deals are already rolling in over at 9to5Toys. Each year, the iPad is one of the most popular gifts, but Apple’s lineup includes several different models, with different features and different prices.

Read on for a full comparison of the iPad lineup, and details on which model you should buy this holiday season — whether it’s for yourself or someone else.

The most affordable way to get into the iPad ecosystem is with the 10.2-inch iPad. Apple announced this seventh-generation iPad back in September as the successor to the incredibly popular 9.7-inch iPad.

The 10.2-inch iPad is powered by Apple’s A10 Fusion chip and features a display with a 2160-by-1620-pixel resolution at 264 pixels per inch. The A10 Fusion isn’t Apple’s latest and greatest processor, but for things like media consumption, web browsing, and gaming, it’s got more than enough power. 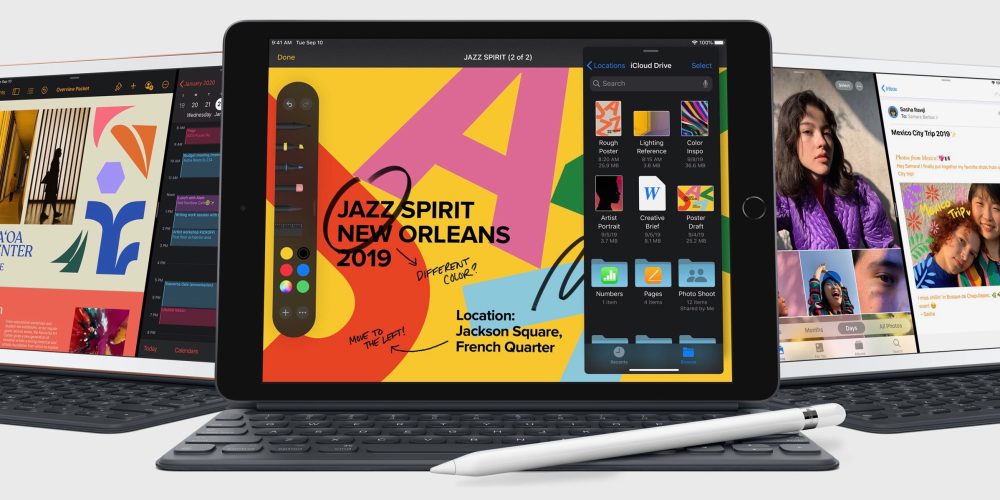 In terms of accessories, the 10.2-inch iPad supports the first-generation Apple Pencil, as well as the Smart Keyboard. There’s a Smart Connector on the back of the iPad, which means you can also use select third-party accessories that incorporate the Smart Connector technology.

The 10.2-inch iPad starts at $329 and is available in Wi-Fi and cellular configurations with up to 128 GB of storage. Deals at retailers such as Amazon often bring that price even lower, especially during the holiday shopping season. 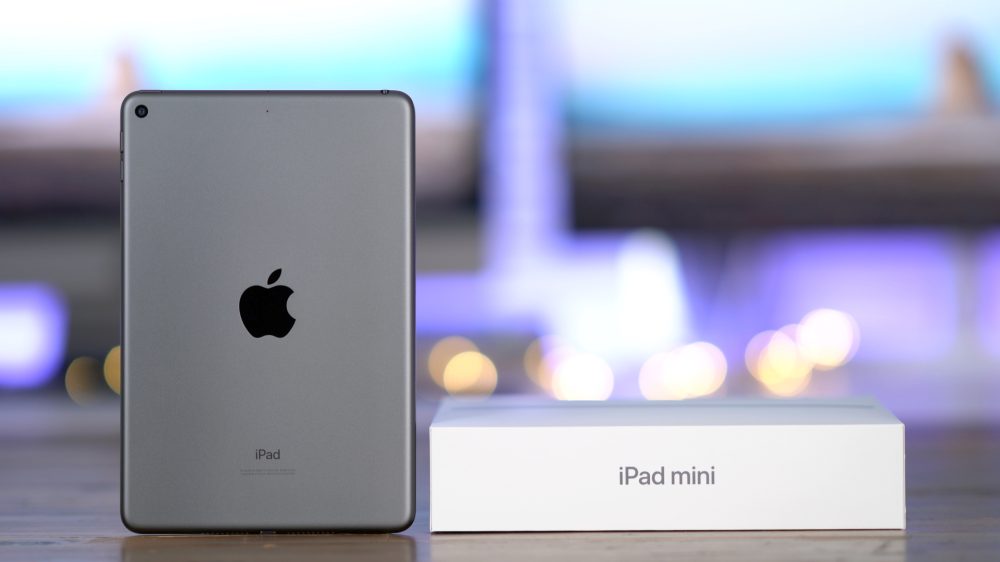 After several years of neglect, Apple updated the iPad mini in March with an A12 Bionic processor, support for Apple Pencil, and more. The iPad mini also now features True Tone display technology, wide color support, and a display that is 25% brighter than its predecessor.

The iPad mini is the smallest iPad that Apple sells, measuring in at 7.9 inches. This means it’s ultra-portable, but that you also might have some issues being productive on the smaller display. For instance, things like multitasking are not quite as enjoyable with the iPad mini, as with the bigger iPad models.

Because of its smart size, the iPad mini display is impressively crisp with a 2048-by-1536 resolution at 326 pixels per inch.

The iPad mini starts at $399 for 64 GB of storage. You can also upgrade to 256 GB of storage and add cellular connectivity. The iPad mini supports the first-generation Apple Pencil, but Apple does not sell a Smart Keyboard for it. 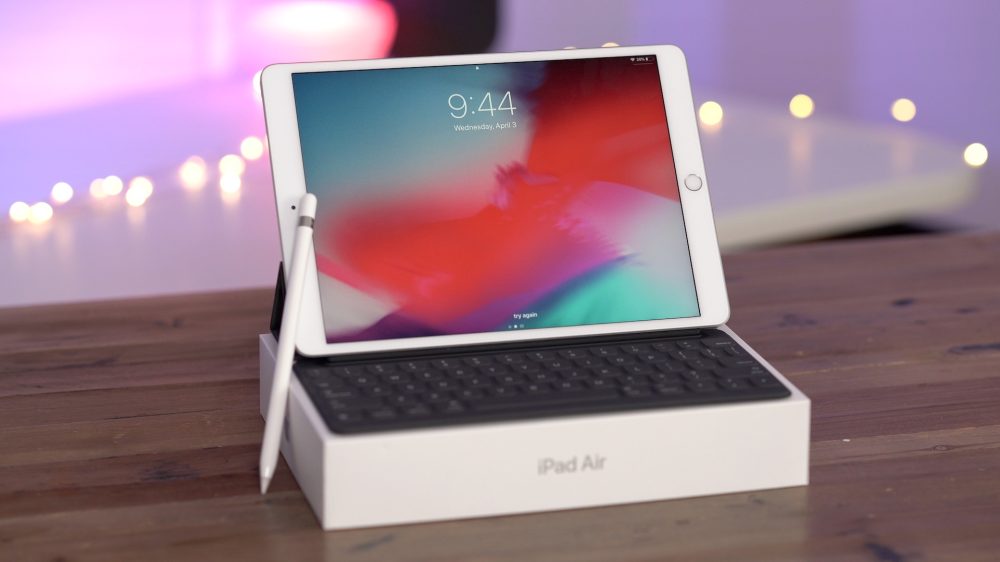 At the middle of Apple’s iPad lineup is the iPad Air, which features a 10.5-inch display with a resolution of 2224-by-1668, wide color support, and True Tone technology for adaptive colors and intensity. The 10.5-inch iPad Air also supports the Smart Keyboard and first-generation Apple Pencil, allowing for on-the-go productivity.

The iPad Air is largely the successor to the discontinued 10.5-inch iPad Pro, which was a popular choice last holiday season, but it lacks ProMotion for adaptive refresh rates. In terms of power, you get Apple’s A12 Bionic processor — which is a nice step up in comparison to the 10.2-inch iPad.

The 10.5-inch iPad Air is great middle ground for people who want more power, but without breaking the bank. It includes higher-end features like a laminated display and True Tone display technology, while also keeping the starting price below $500.

The iPad Pro didn’t get an update this year, but it’s still the most powerful option out there. The iPad Pro is available in 11-inch and 12.9-inch variations and includes Apple’s A12X Bionic processor, which is incredibly powerful. The 11-inch iPad Pro includes a display with a 2388-by-1668-pixel resolution at 264 pixels per inch. The 12.9-inch display comes in with a 2732-by-2048-pixel resolution at 264 pixels per inch.

Apart from the size and power differences, what sets the iPad Pro apart from the rest of the lineup is its design. The iPad Pro features an all-screen design with no Home button and minimal bezels. You also get Face ID authentication support, as well as USB-C connectivity instead of Lightning. With USB-C support, you can connect to a variety of third-party accessories and even displays. 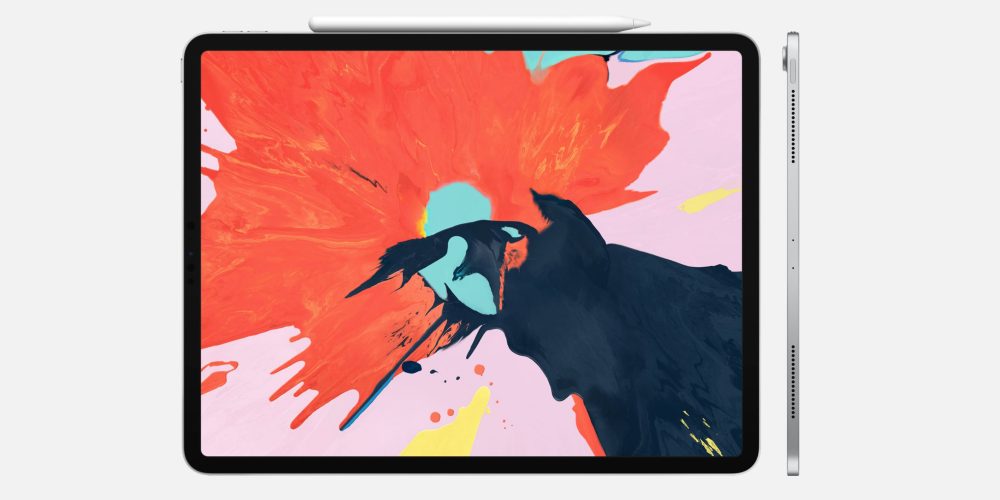 The iPad Pro also supports the second-generation Apple Pencil, which offers gesture support and the ability to charge by magnetically connecting to the side of the iPad Pro.

Here’s how the iPad lineup compares in size and starting price:

Here’s how the iPad lineup compares in display technology:

Comparison: Which iPad should you buy?

For many people, you can’t go wrong with the entry-level 10.2-inch iPad. With a retail price of $329, and discounts often bringing it even lower, the 10.2-inch iPad is by far the best bang for your buck. The A10 Fusion chip inside means that it has more than enough power for almost everything you throw at it, including gaming, work, video consumption, and more. The 10.2-inch iPad should be the go-to iPad for nearly everyone this holiday season.

For someone who wants the most portable option possible, the iPad mini is the way to go. You get an impressive amount of power, thanks to Apple’s A12 Bionic processor. The iPad mini isn’t the best for productivity because of its small display, but for quick on-the-go work and entertainment, it’s an excellent option.

If you’re looking for something that’s slightly thinner and lighter, while still packing a 10.5-inch display, the iPad Air is your best choice. It serves as a middle ground between the 10.2-inch iPad and the iPad Pro, with a sleek design, an abundance of power, and support for accessories like the Smart Keyboard and Apple Pencil.

Last but not least, the iPad Pro is best for people who want the best of the best — and have the budget to support it. If you’re shopping for someone looking for a powerful and portable setup, the iPad Pro is the best way to go. They’re certainly pricey, but for a certain segment of the market, they’re worth it.

What do you make of Apple’s current iPad lineup? Things have gotten slightly more confusing this year with the reintroduction of the iPad Air, but there is certainly an option for everyone now.