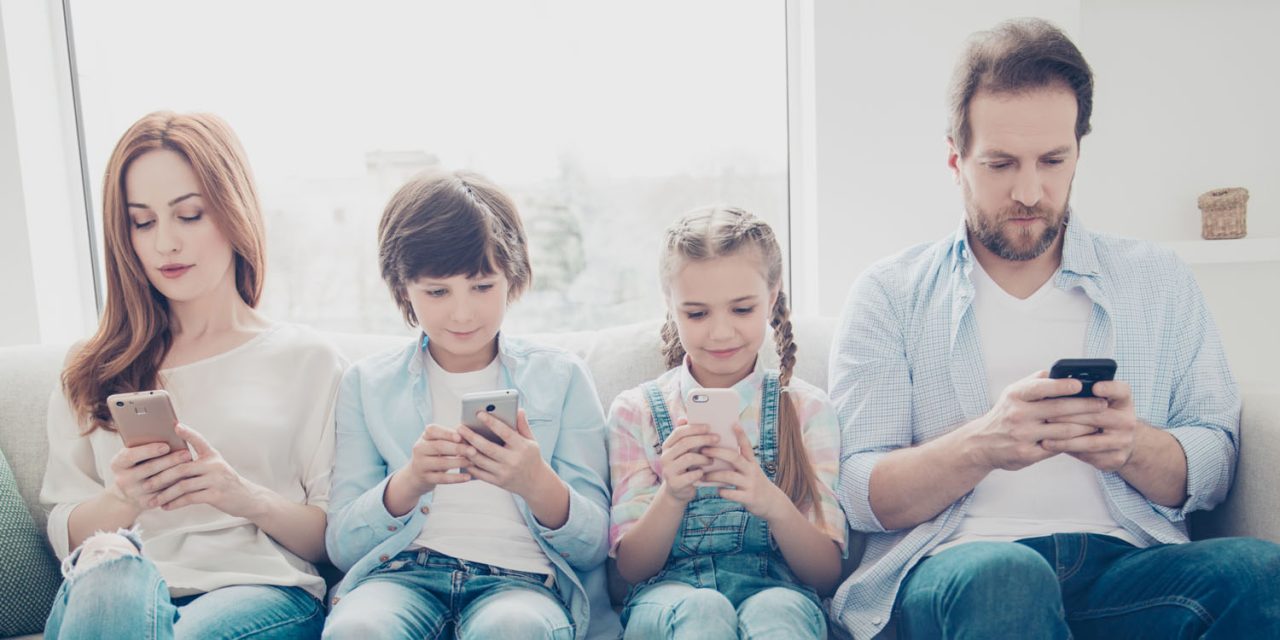 Problematic Smartphone Usage — or smartphone addiction — is now being viewed as a psychiatric disorder, with an average of 23% of kids and young adults found to suffer from it.

Researchers at King’s College London carried out a meta-analysis of more than 40 studies, which variously found that anything from 10% to 30% of children, teenagers and young adults aged up to 25 were afflicted…

The research was published today in the British Medical Council’s (BMC) Psychiatry journal.

By analyzing literature that has been published since 2011 when smartphones first became widespread, the range of studies showed that 10-30% of children and young people used their smartphones in a dysfunctional way, which means an average of 23% were showing problematic smartphone usage (PSU).

PSU was defined as any behavior linked to smartphones that has the features of an addiction, such as feeling panicky or upset when the phone is unavailable, finding it difficult to control the amount of time spent on the phone and using the phone to the detriment of other enjoyable activities.

A total of 41 studies were analyzed, covering 41,871 children and young adults.

Researchers say there is a “consistent association” between PSU and mental health problems.

The researchers also investigated the links of this type of smartphone usage and mental health and found a consistent association between PSU and poor measures of mental health in terms of depressed mood, anxiety, stress, poor sleep quality, and educational attainment […]

Behavioral addictions can have serious consequences on mental health and day-to-day functioning, so there is a need for further investigation into problematic smartphone usage in the UK […]

Our review assesses the effects not just of heavy use, but of dysfunctional smartphone use, and by looking at an ‘addicted’ pattern of behavior toward smartphones we have established correlations between this type of dysfunctional behavior and poorer mental health outcomes.

It says that the concept of smartphone ‘addiction’ is a controversial one among academics, hence the PSU label. However, the report concludes there is sufficient evidence of harm to justify viewing it as a clinical psychiatric issue.

The paper concludes that further work is “urgently needed” to develop assessment tools for PSU so that appropriate interventions can be made.

Apple and others have expressed concern about smartphone addiction, Apple launching Screen Time in iOS 13 to allow parents to control the time their kids spend using their iPhones. It did, however, remove or restrict third-party apps which were using “risky” methods of accessing the data, with some suggesting that an official Screen Time API would be the ideal solution.