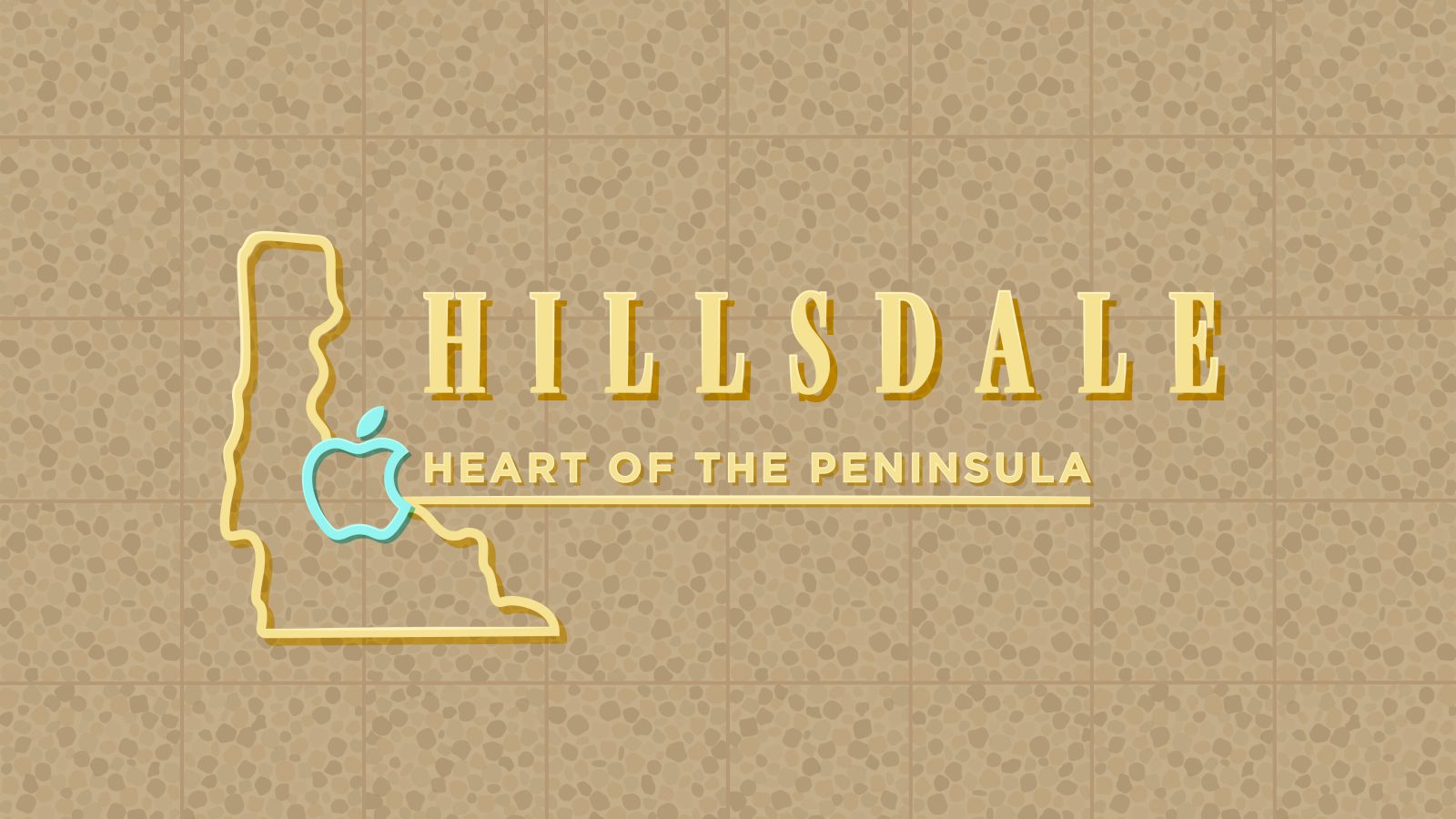 One of the Bay Area’s smallest and oldest remaining classic Apple Stores is ready for a modern replacement. Apple Hillsdale in San Mateo, California will move to a brand new space on December 7 at 10:00 a.m.

If you attend Apple Hillsdale’s reopening or try a great Today at Apple session, we’d love to see and share your photos.

Apple’s move from an indoor space to an outdoor plaza brings many changes. In addition to a Forum and video wall for Today at Apple sessions and design elements like contemporary Avenue displays, the new store has an updated layout. The original storefront, just over 11 years old, is narrow but deep. Now customers will be greeted by a space several times wider but considerably shorter, allowing Apple to maximize the amount of glass and natural light on the front of the store.

Apple Hillsdale is the 10th Bay Area location to feature Apple’s latest retail design. Since November 18, decals with a gift wrap Apple logo matching this year’s gift guide have adorned the storefront, teasing an imminent opening for the holiday season.

Construction is still underway on a significant new store at nearby Westfield Valley Fair. Based on patterns set by previous projects, other remaining classic stores in the area including Apple Oakridge, Stonestown, and 4th Street are more likely to be modestly updated with Forums and video walls rather than entirely new stores.

It's almost that time pic.twitter.com/Oszb2mVBmf