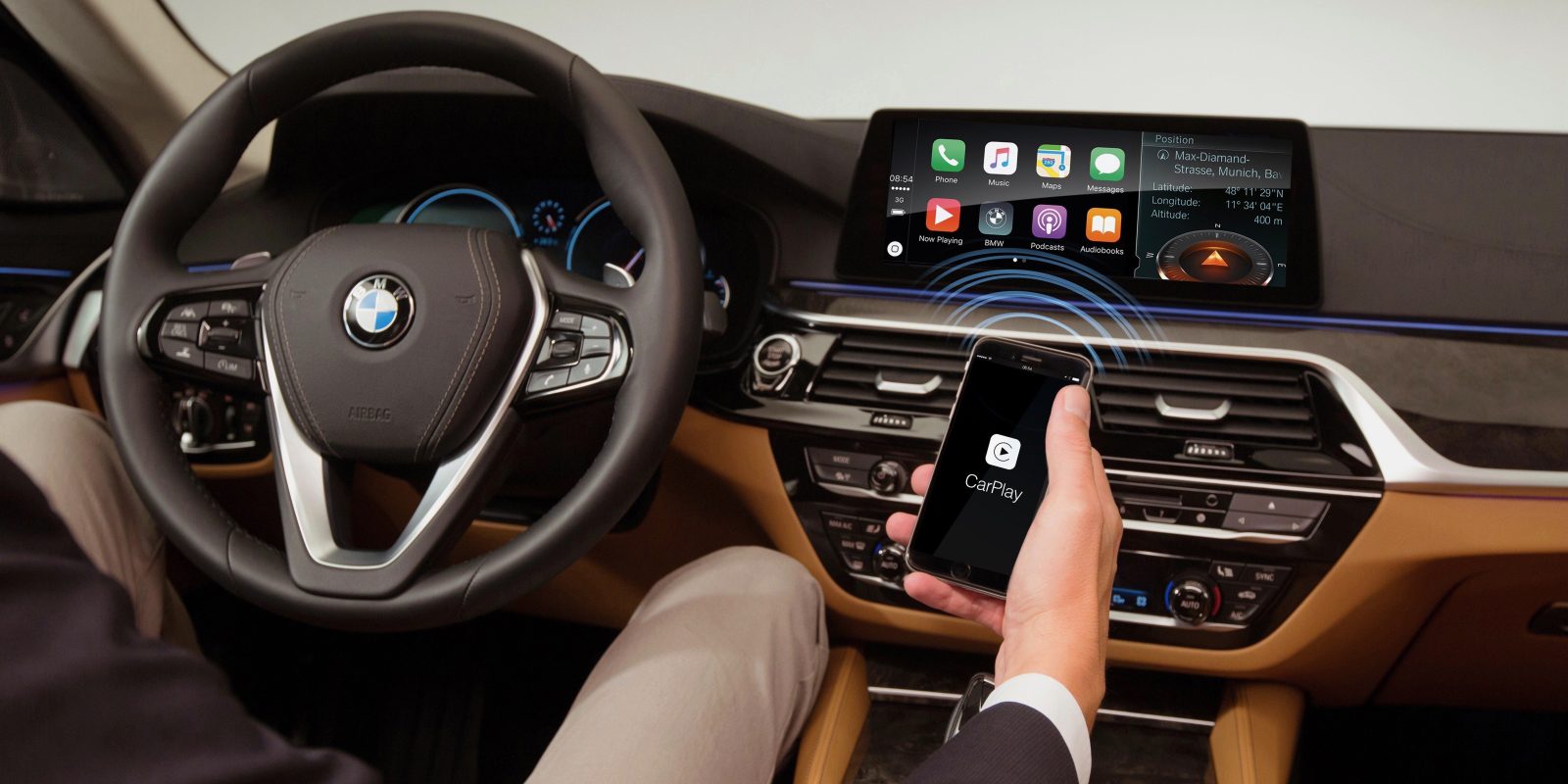 BMW began offering Apple’s CarPlay service on its cars in 2016. The German car maker decided to charge $300 to include the feature, which then turned into a $80-a-year subscription. After complaints from consumers, the company seems to have rethought its strategy on the availability of CarPlay, which now should no longer have any extra cost to users.

According to the British specialized AutoCar website, BMW has reversed its decision to charge for the use of CarPlay. Until now, customers could try the service free for 12 months when buying a new BMW car. After that, they would pay $80 a year in the US or £85 in the UK. A BMW spokesman said that the fee will no longer be charged for all cars that run the latest version of the ConnectedDrive infotainment system.

If your car doesn’t have the latest version of ConnectedDrive, you’ll still have to pay to use CarPlay, but BMW will charge a one-time fee of £235 for that. Eligible consumers who have already paid for the annual subscription won’t get a refund, but they will be exempted from future charges automatically. These changes will become effective first in the UK and then will be rolled out in other countries.

It’s important to note that Apple claims not to charge manufacturers any fees for using CarPlay, as the system only depends on a paired iPhone to work. The decision to charge customers for this feature is taken by the car companies itself, and BMW was the first to do so.

And what do you think of all this? Was BMW wrong to charge for the use of CarPlay? Let us know in the comments below.