Apple Pay Sparkasse, Commerzbank and Norisbank activated in Germany [U] 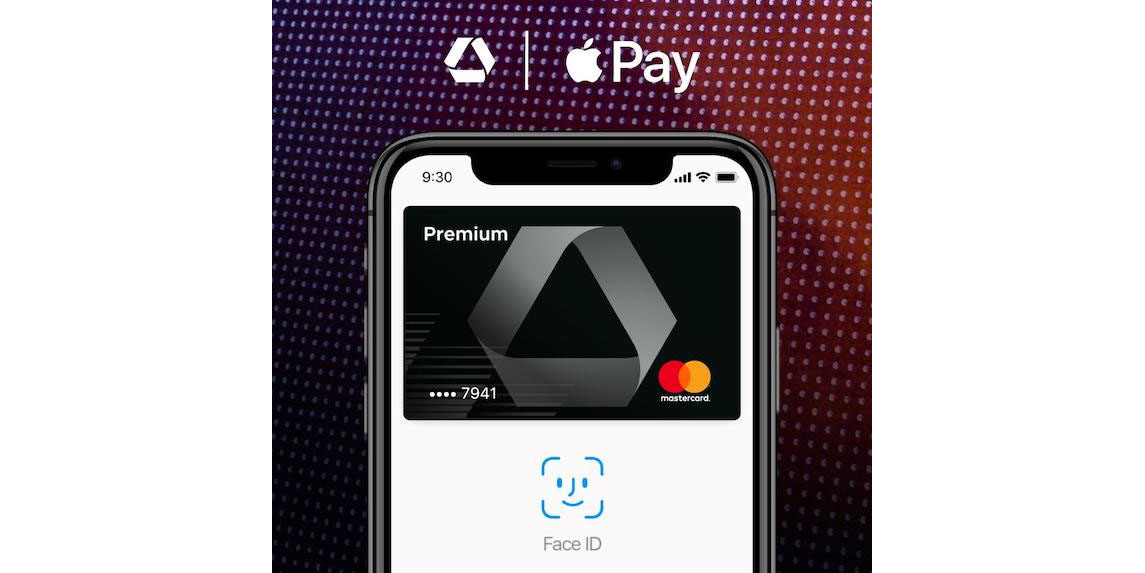 Apple Pay Sparkasse, Commerzbank and Norisbank support has today been added in Germany…

Sparkasse is an umbrella brand for more than 400 banks, most of which are nonprofits owned by local regions or charitable foundations.

Macerkopf reports that support has been added for both Visa and Mastercard credit cards, but not yet for debit cards, which is promised for next year. Sparkasse customers have been waiting more than a year after Apple Pay was first launched in Germany.

To use Apple Pay with your participating savings bank from now on you need the following:

TAN prefers to single-use transaction authorization numbers, an additional layer of security in Germany used to validate everything from bank transfers to adding cards to mobile wallet products.

Macerkopf also notes that Apple Pay is also supported by Commerzbank. This is the second largest bank in the country.

Norisbank checking account customers can now activate Apple Pay and pay at almost all stores and online retailers. It’s worth the while: Any norisbank customer who activates and uses Apple Pay until 31 January 2020 will receive a €10 App Store and iTunes voucher.

In the US, Apple has partnered with a dozen different retailers to offer holiday gift discounts when using Apple Pay, while Apple Card users can save 6% on a range of Apple hardware purchases.

With security, convenience, monitoring options, and other benefits of mobile wallet systems, people are slowly adopting to swiping their smart devices for purchases, eliminating the need for cash, credit, or debit cards and relying more on apps and other software for financial transactions. Mobile payment service Apple Pay was introduced by Apple Inc. on September 9, 2014 at the launch of the iPhone 6. With over 383 million users worldwide, Apple Pay is one of the most prominent mobile payment providers worldwide with a global iPhone user base reach of 43%.