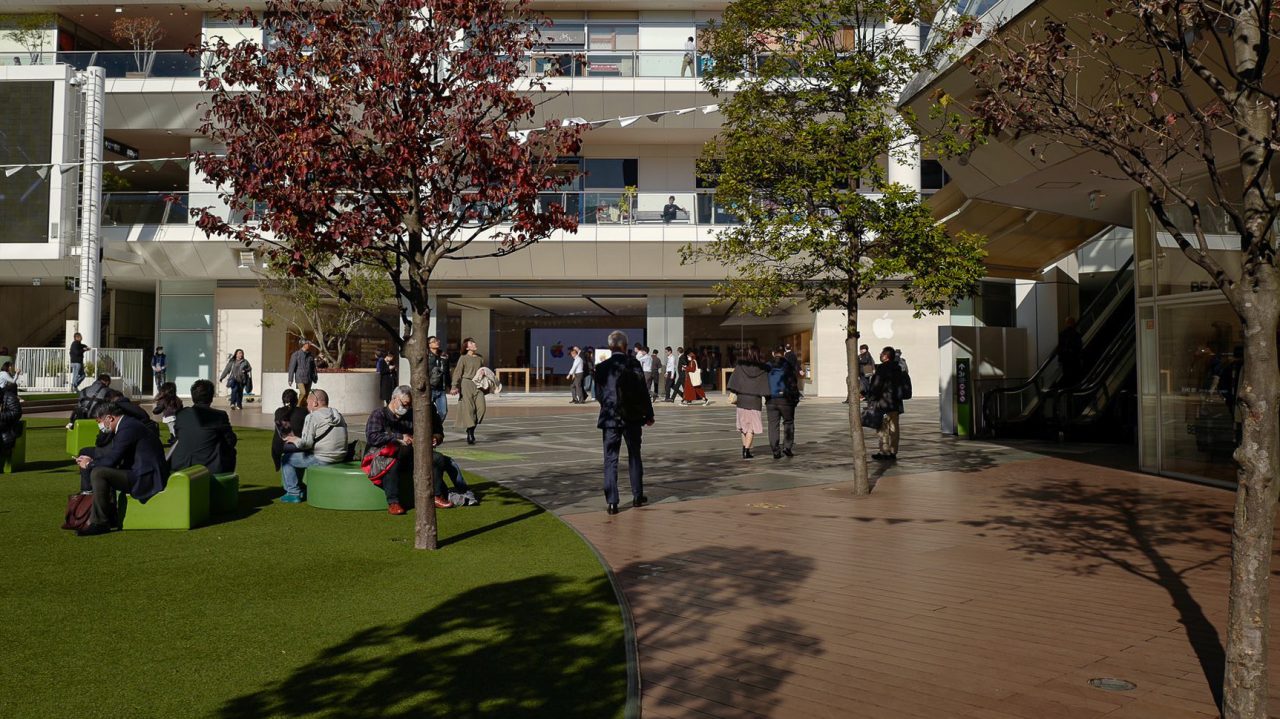 Apple’s 2019 wouldn’t be complete without the promised opening of one more retail store in Japan — Apple Kawasaki. Six-color mosaic decorations wrapping the store’s windows have been cleared away, offering a glimpse inside the space that customers in Japan have excitedly waited for.

Apple Kawasaki is a straightforward, single-level store with a layout that will be familiar to anyone who has visited a contemporary mall Apple Store in the United States. Avenue shelving wraps three sides of the interior until it meets the Forum and video wall positioned in the rear center of the store.

When Apple Kawasaki’s doors open on December 14 at 10:00 a.m. local time, Apple hopes the space will instantly become a favorite stop for families shopping and sightseeing at Lazona Kawasaki Plaza. The store windows look onto Lufa Plaza, a grassy commons within the mall that hosts popular concerts and is currently filled with festive holiday decorations. 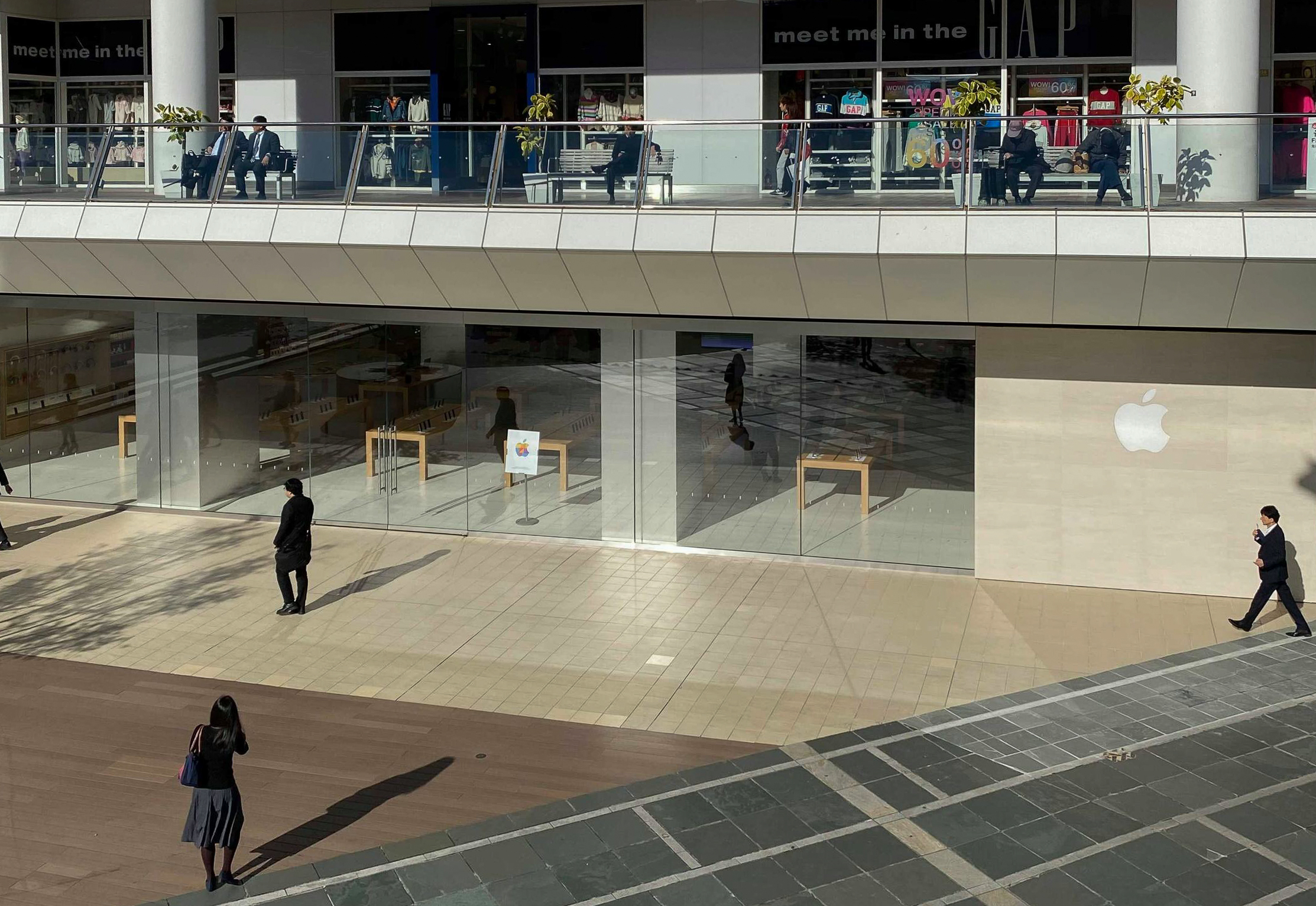 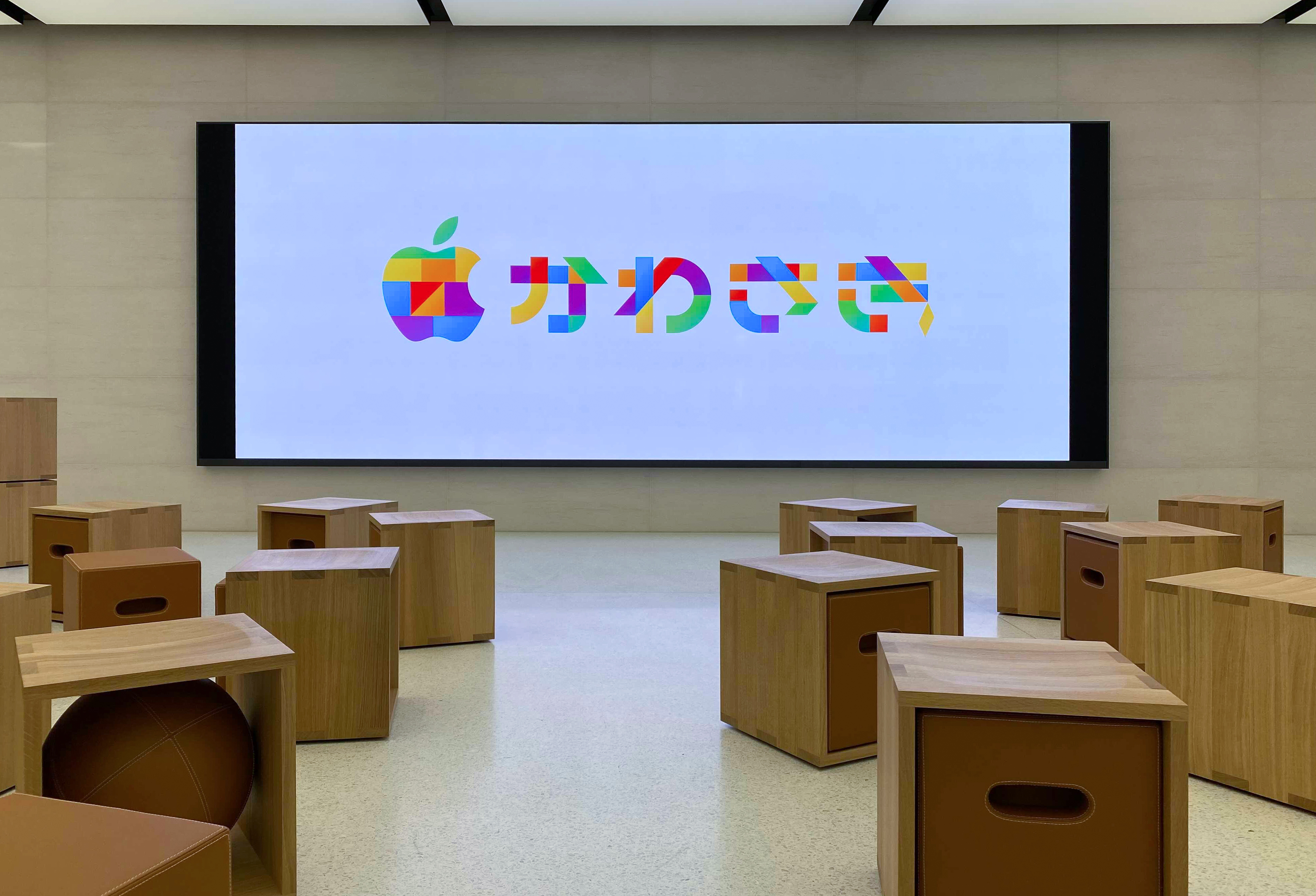 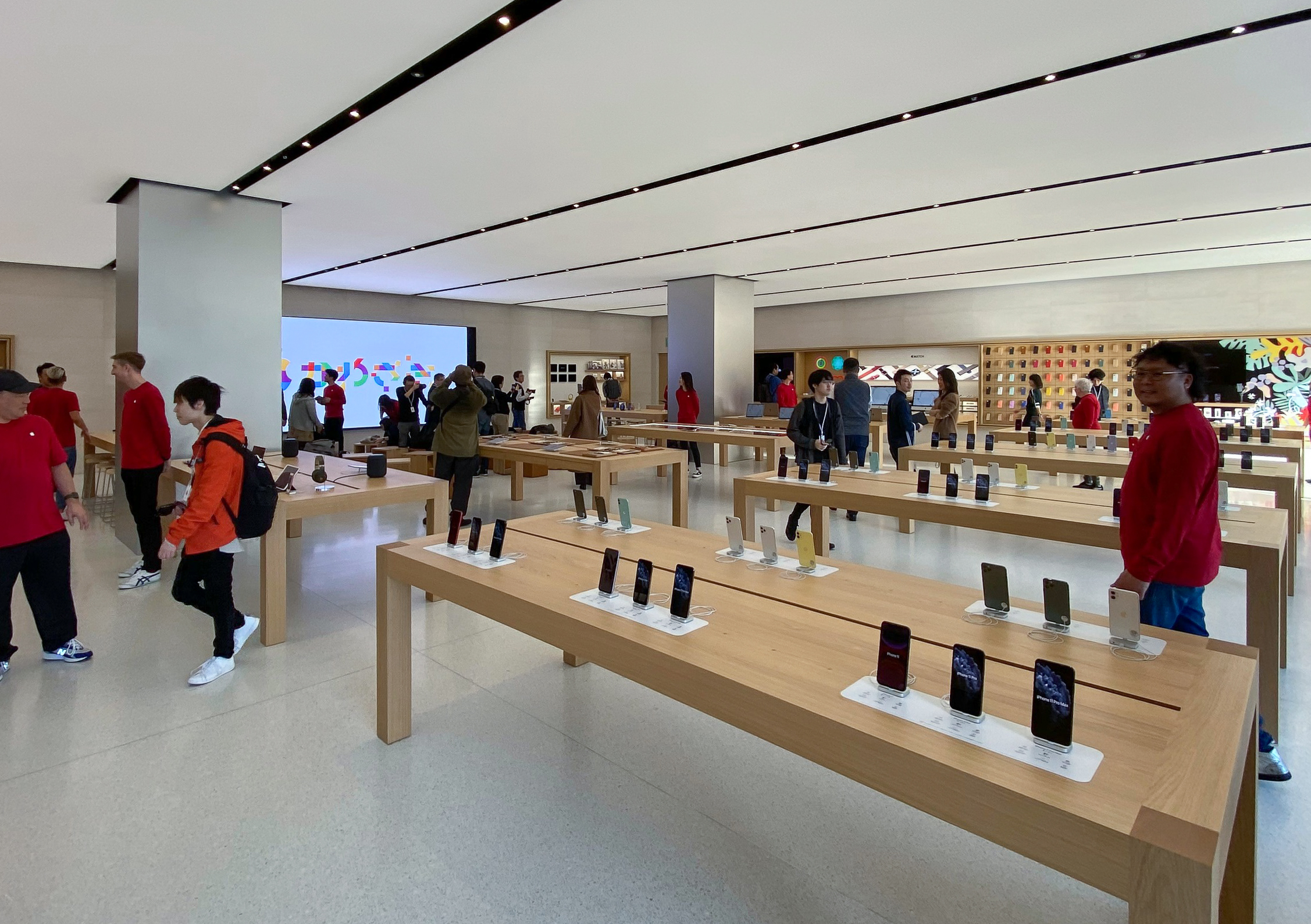 If you attend Apple Kawasaki’s opening, we’d love to see and share your photos.

The relaxed environment differentiates Apple Kawasaki from other stores in Japan like Apple Marunouchi, Omotesando, and Ginza, which are positioned in fast-paced business and shopping districts. Apple even calls the store a “playground where everyone from children to adults can find what they like.” 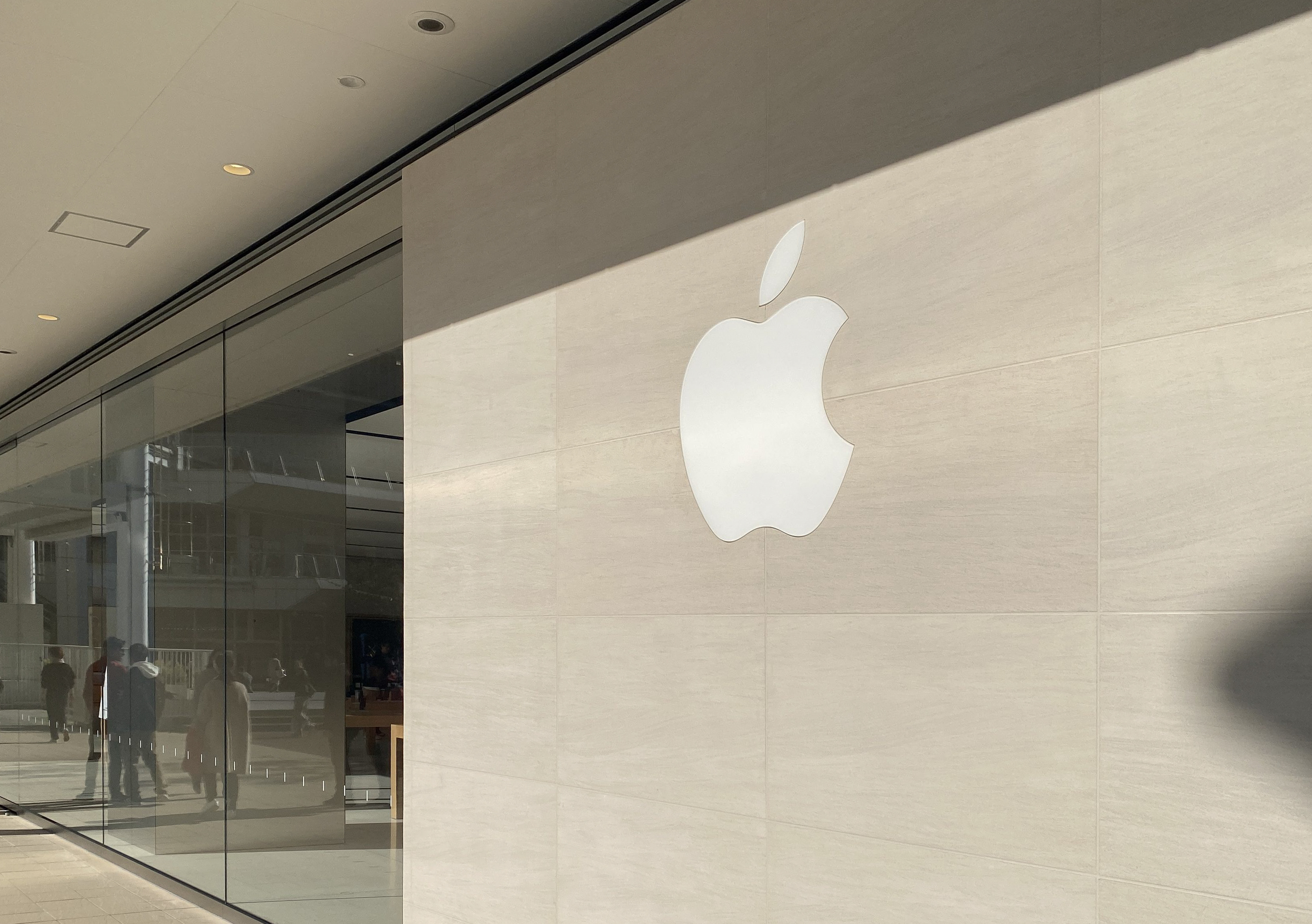 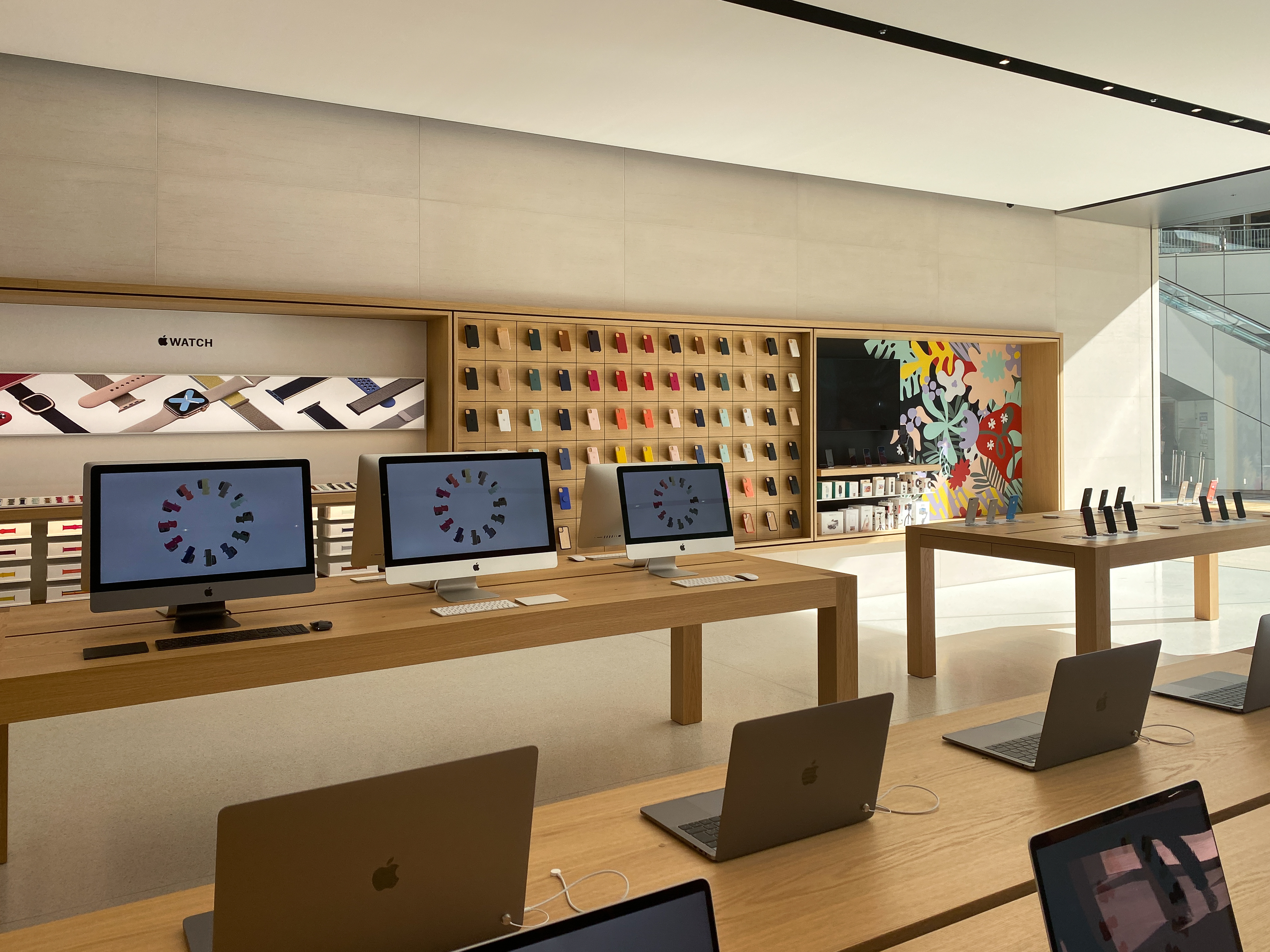 To celebrate the opening, Apple has created an App Store story featuring creative apps enjoyed by families, a “best songs for families” playlist on Apple Music, and family collections for iTunes Movies and Apple Books. The family connection extends to Today at Apple creative sessions. Apple Kawasaki will be one of the few select stores to offer Coding Lab for Kids: Pre-Coding with Helpsters, a session inspired by the popular children’s Apple TV+ series. 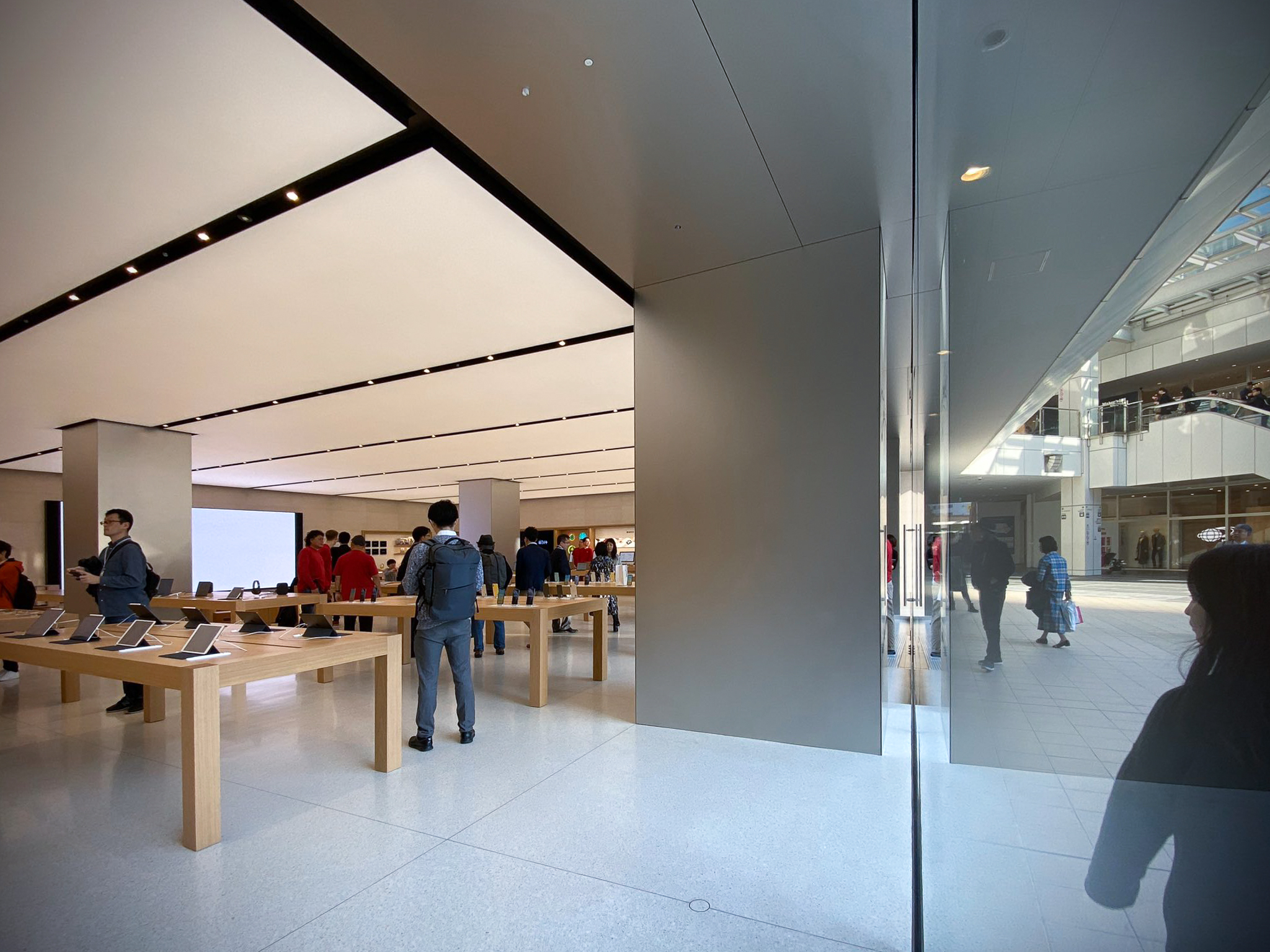 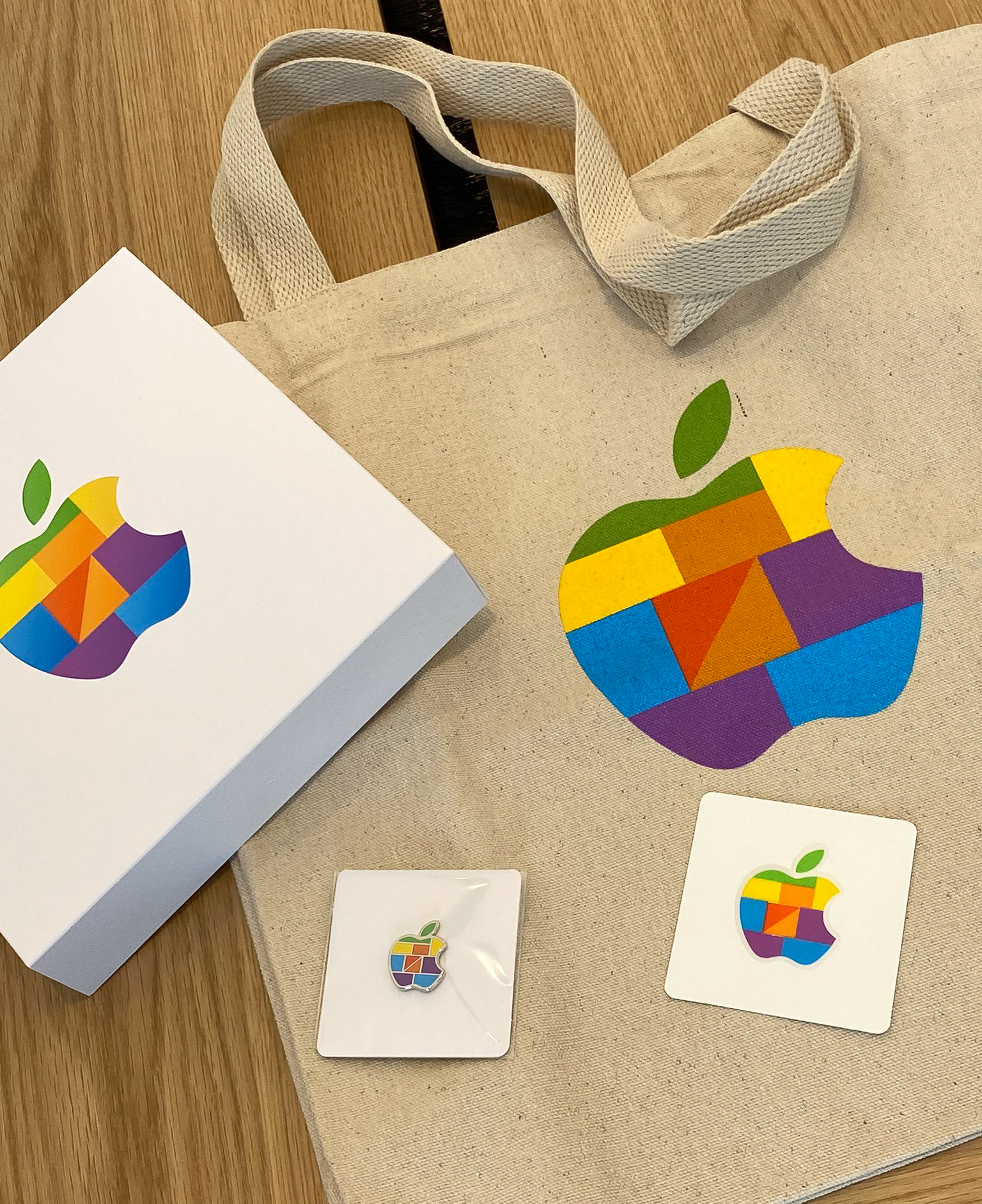 Apple Kawasaki will bring Apple’s store count in Japan to 10 and global count to 510.  The opening is scheduled to coincide with the reopening of Apple Eaton Centre in Toronto, Canada’s first Apple location to fully express the latest store design.