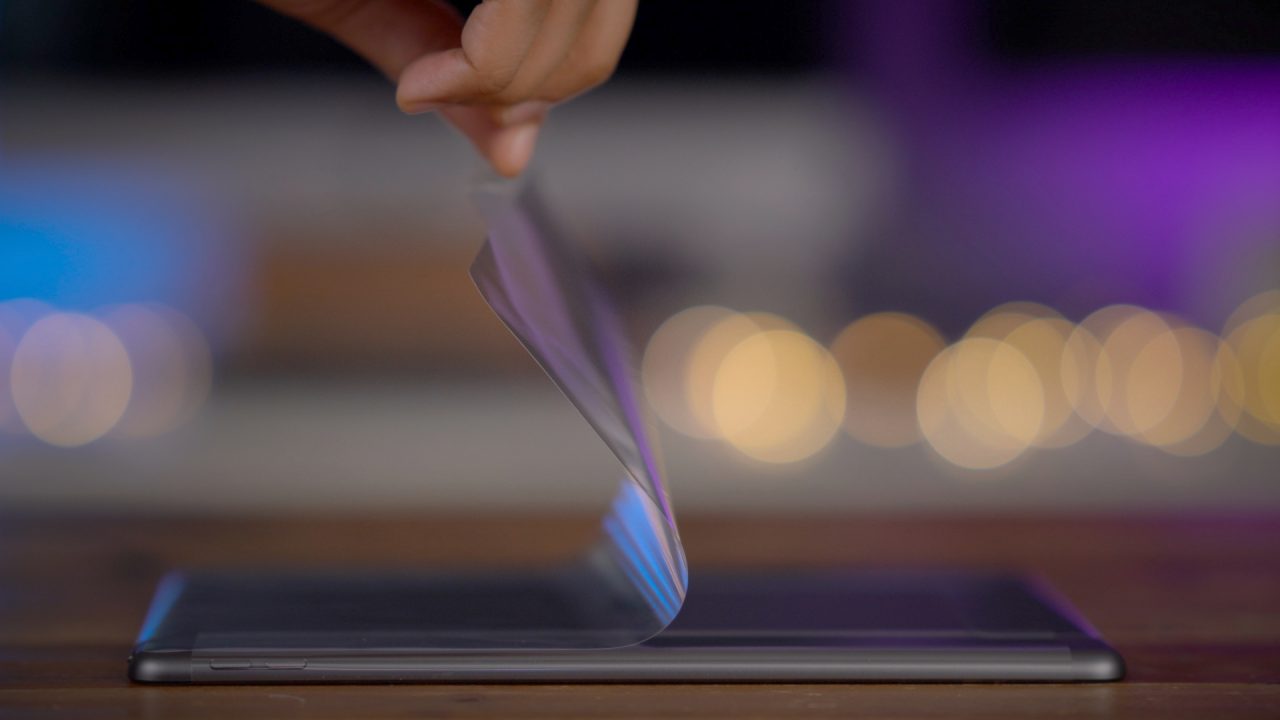 The 2019 iPad 7 is the latest iteration in Apple’s entry-level tablet lineup. Each year Apple brings features from its higher-end lineup to its budget iPad, making Apple’s cheapest tablet more compelling than in years prior.

This year there are a couple of noteworthy additions to the entry-level iPad, including a size increase, along with support for the Smart Keyboard for the very first time. The 2019 iPad, like its forebears, continues to be the best value in tablets, although as usual, it’s not perfect.

Watch our hands-on video walkthrough as we discuss the top iPad 7 features, and be sure to subscribe to 9to5Mac on YouTube for more videos.

As in years past, the most compelling feature of the iPad 7 is its price. Starting at just $329, and often on sale for even less, the iPad 7 is the best tablet that you can buy in this price range. In fact, considering all of the features that it packs in, it’s an outright value.

For example, B&H is selling the 10.2-inch seventh-generation iPad for just $299 right now. That’s a great price, but our sister site 9to5Toys has seen it as low as $218.50, which is getting into impulse-buy territory.

Special thanks to Zugu for sponsoring 9to5Mac on YouTube. Get the Zugu Muse case for iPad 7 today.

For the first time, the entry-level iPad gets a larger display, going from the old 9.7-inch display of the sixth-generation iPad to a new 10.2-inch display. The extra screen real estate is nice and feels less cramped for reading and drawing. But the big reason for the size increase is to accommodate the Smart Keyboard, which now gains support for the very first time on Apple’s budget-minded tablet. 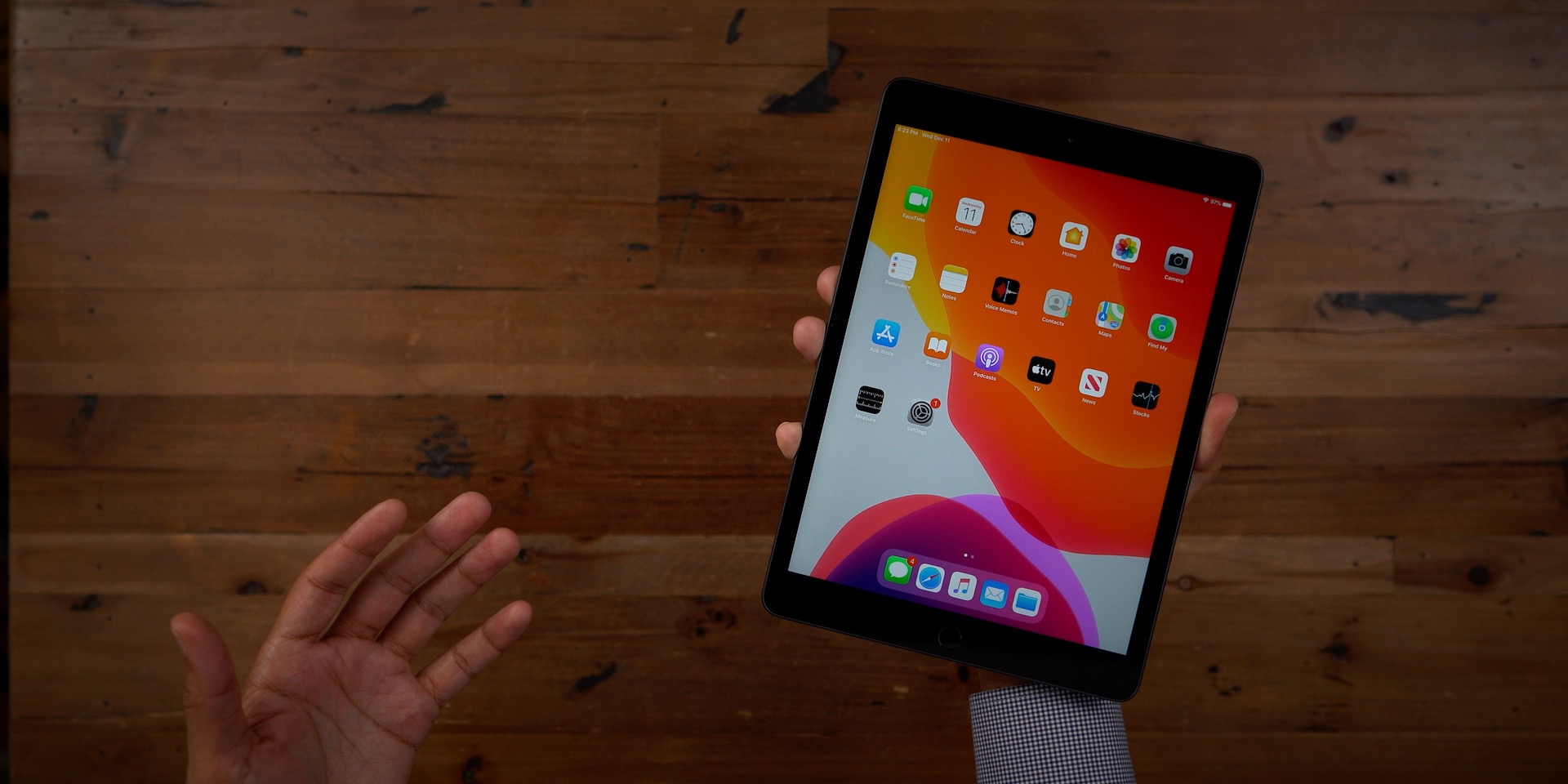 What’s interesting about the new form factor of the iPad 7, is that it features the same length and width as the old 10.5-inch iPad Pro, which now lives on as the iPad Air 3. In other words, it features the same form factor as those models, with a slightly smaller screen and larger bezels. Admittedly, having such large bezels isn’t great, but it’s worth it if it means keeping the price low while enjoying the luxury of Smart Keyboard support. 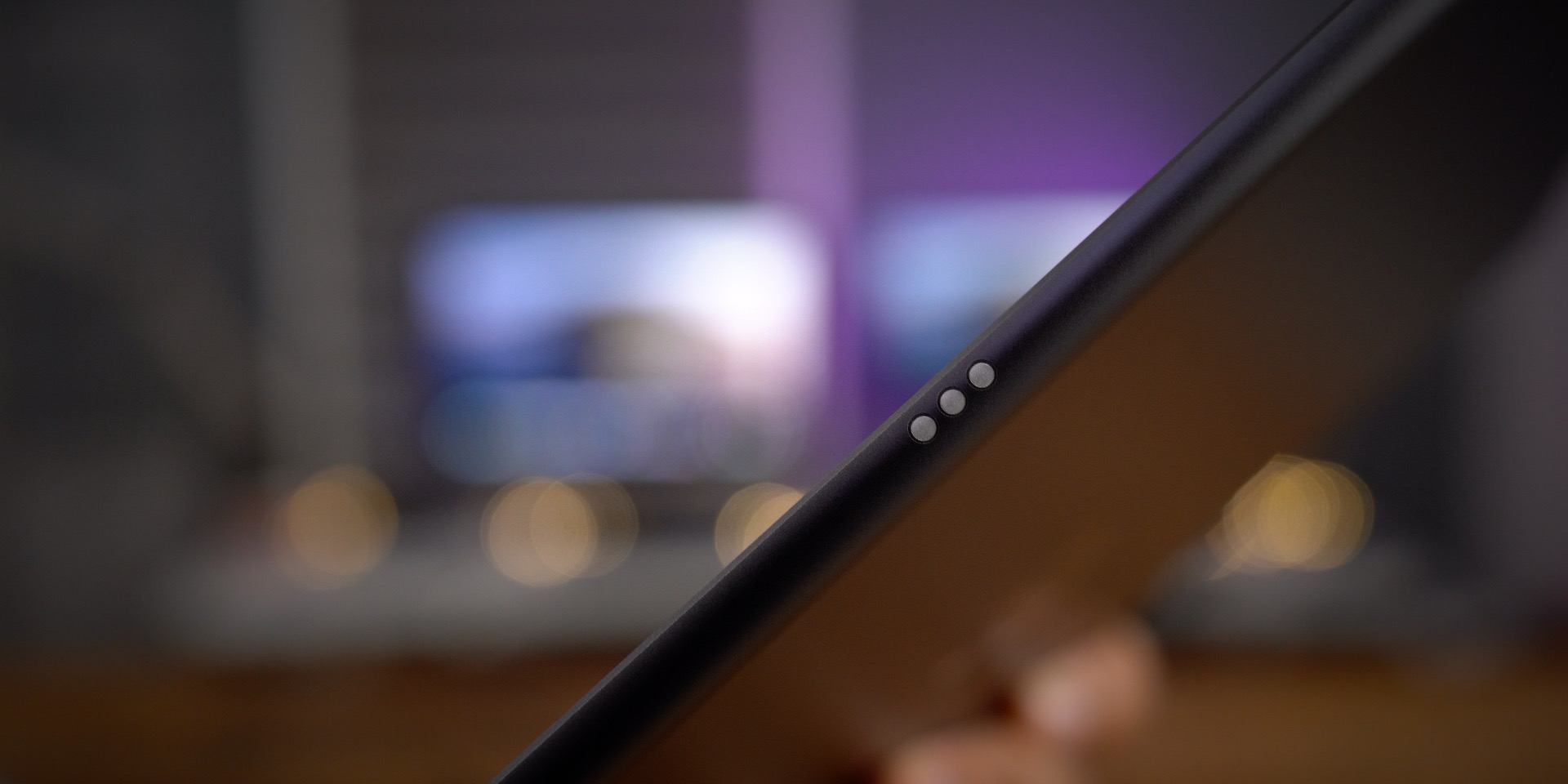 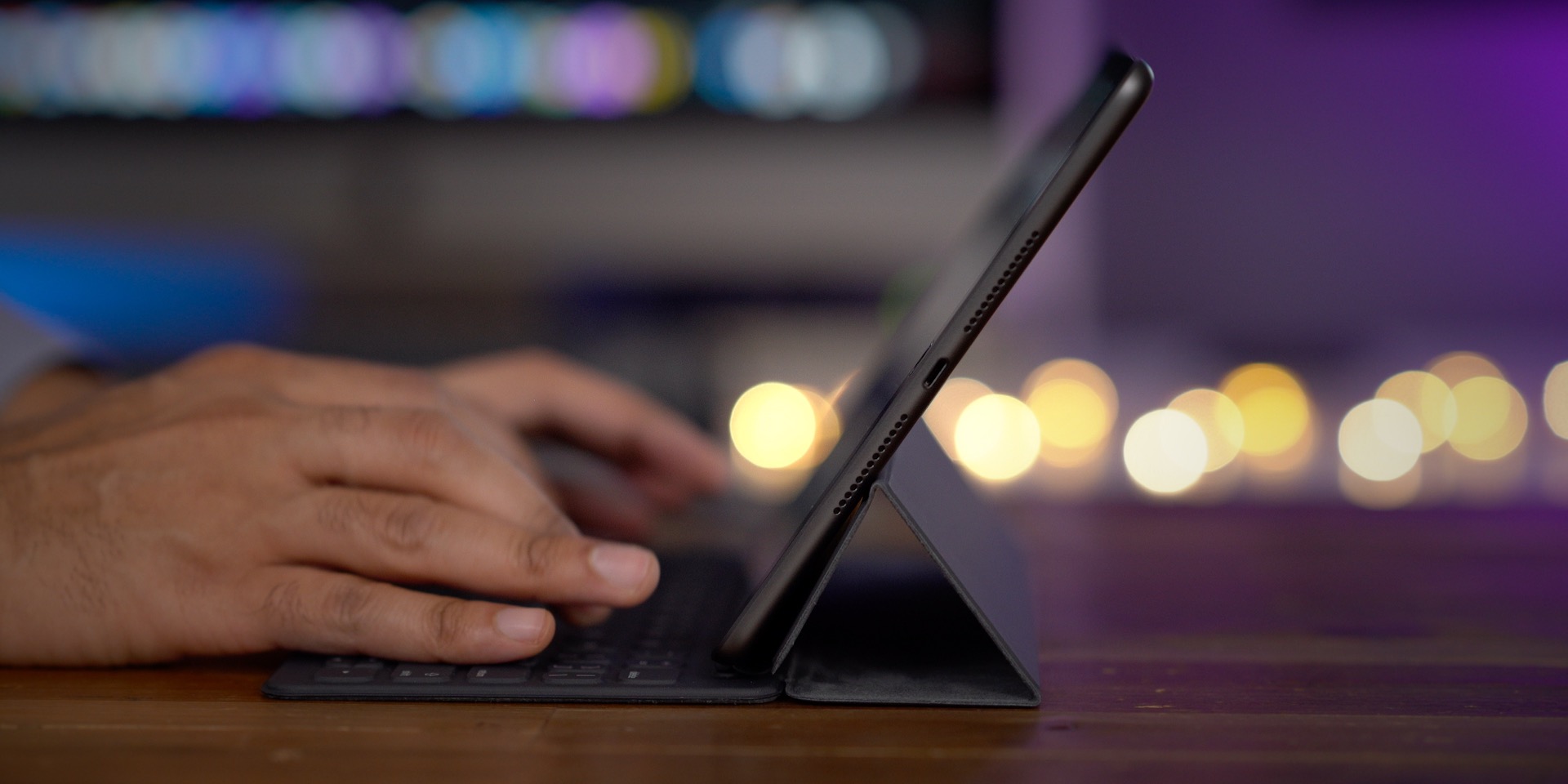 While not the greatest typing experience, I find the Smart Keyboard to be a must-have accessory for iPad users who do a lot of typing on a regular basis. The keys feature a usable amount of key travel, and the keyboard easily folds away into a relatively thin and portable package. It’s much more compact than traveling with a MacBook Pro or even a MacBook Air, which is another key factor for potential iPad 7 users.

Apple Pencil support for the entry-level iPad isn’t new, but it remains one of the best features for the iPad 7. The Apple Pencil can be used for drawing, and with features like tilt support, pressure sensitivity, and minimal latency, it’s a great way for artists to work on the go. 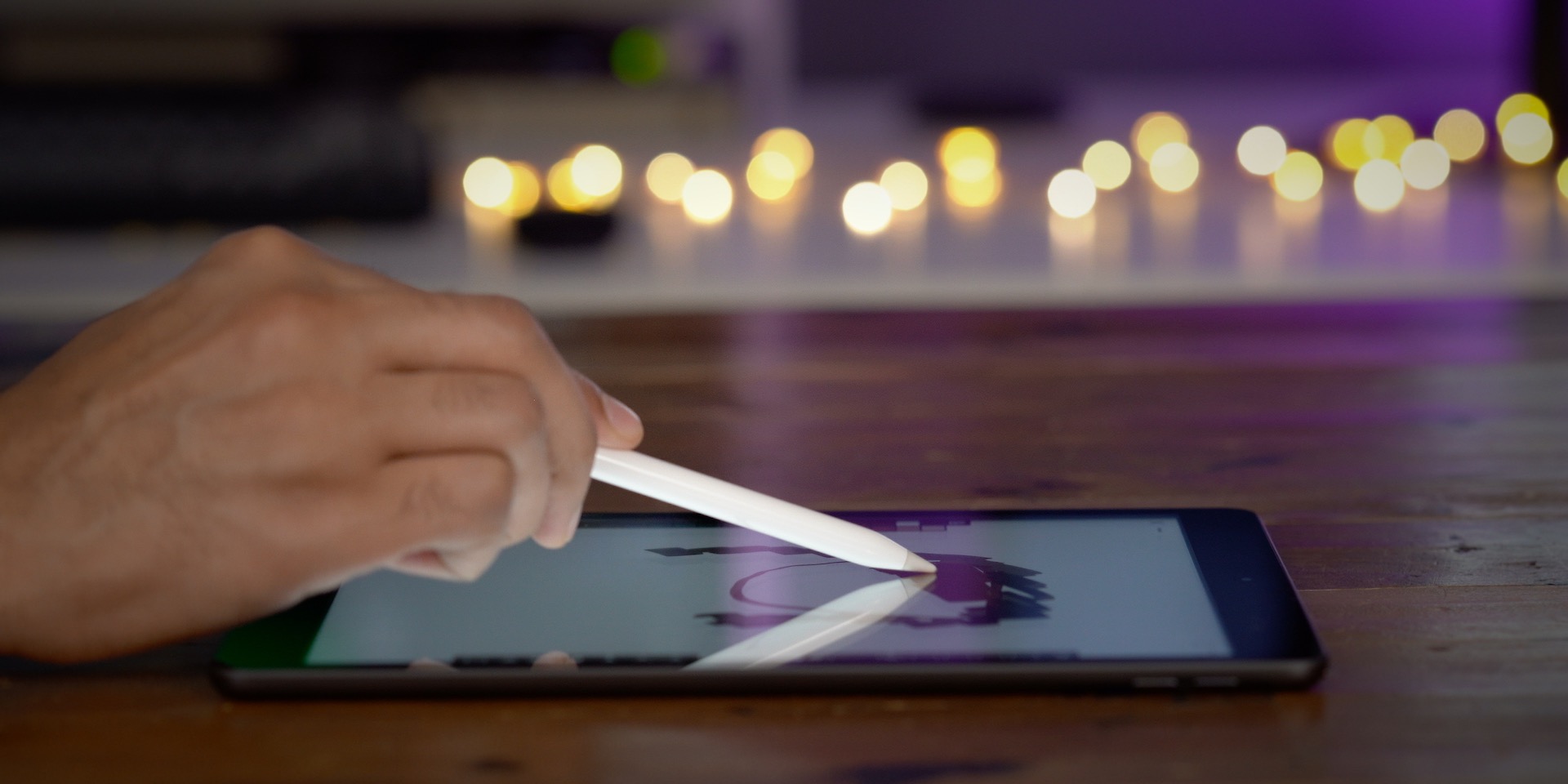 The Apple Pencil is also handy for jotting down notes in the Notes app, sketches, or even marking up content within apps like Pages. The fact that you can now use both the Smart Keyboard and the Apple Pencil, makes the iPad 7 feel like a baby iPad Pro.

While the latest devices in Apple’s iPhone and iPad lineup have moved on to Face ID biometric authentication, the iPad 7, like the iPad Air and the latest iPad mini, keeps the ever-reliable Touch ID. 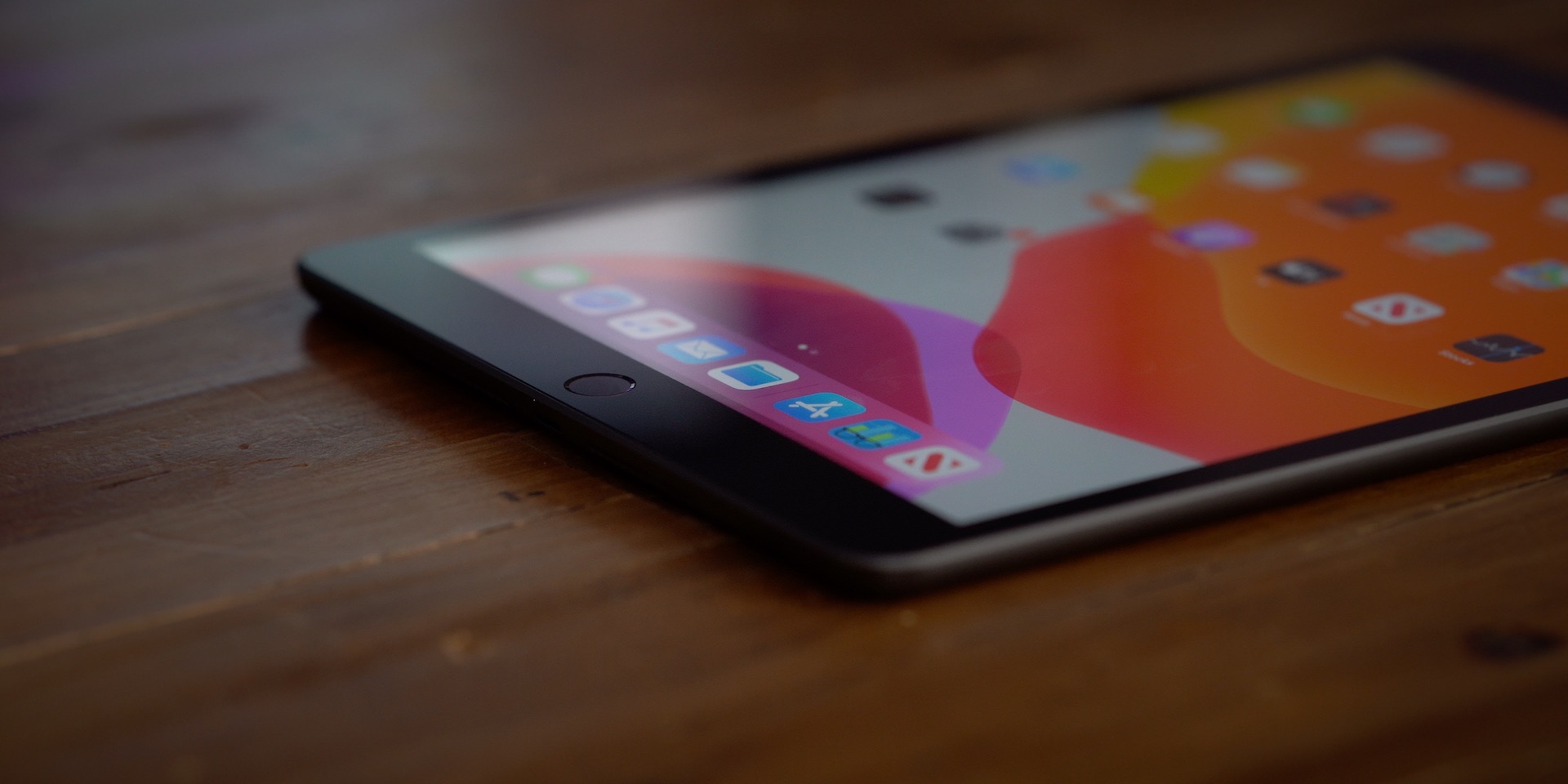 It’s not as cool, as fast, or as convenient as the latest-generation Face ID, but Touch ID is still a competent way to authenticate on your iPad. Not only can it unlock your device, but it can also help you quickly authenticate within apps.

With the advent of iPadOS 13, the iPad finally begins to carve out its own path, separate from iOS. iPadOS 13 brings loads of new features to the table, such as greatly-improved multitasking with the ability to run two windows from the same app side-by-side. There’s also the new floating keyboard for easier one-hand typing, there’s Dark Mode for working in dimly-lit environments, and much more.

The iPad Pro, with its more pro-centric hardware, benefits the most from iPadOS 13, but even the entry-level iPad 7 gets plenty of new features. Be sure to watch our hands-on iPadOS 13 top features overview for more details. 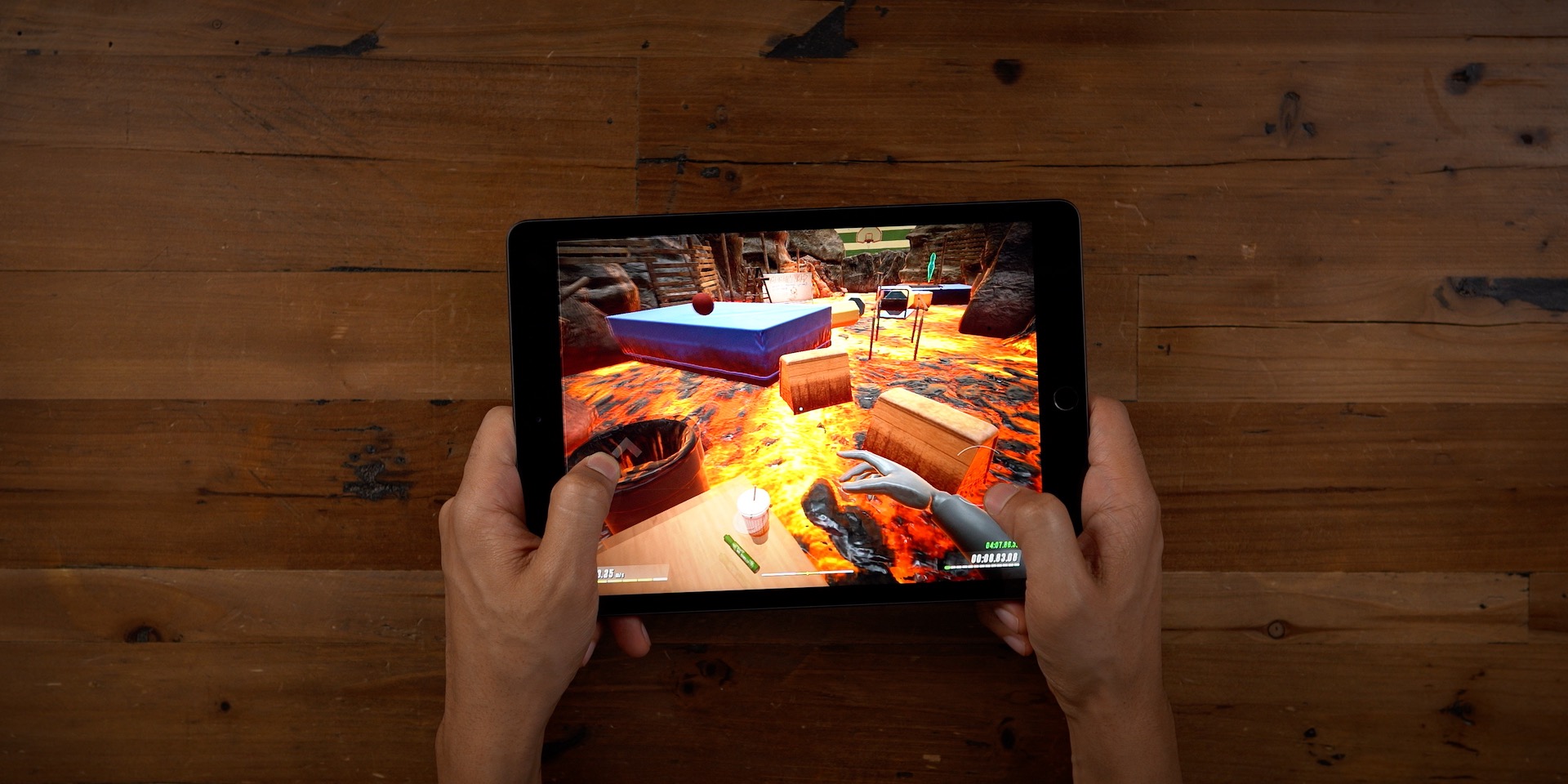 As has long been the case with the baseline iPad, the iPad 7 lacks a laminated digitizer, which means there’s a small air gap noticeable on the display. This air gap not only means that on-screen assets look less “present” on the display, the screen, as a result, is more susceptible to glare when used around ambient light. 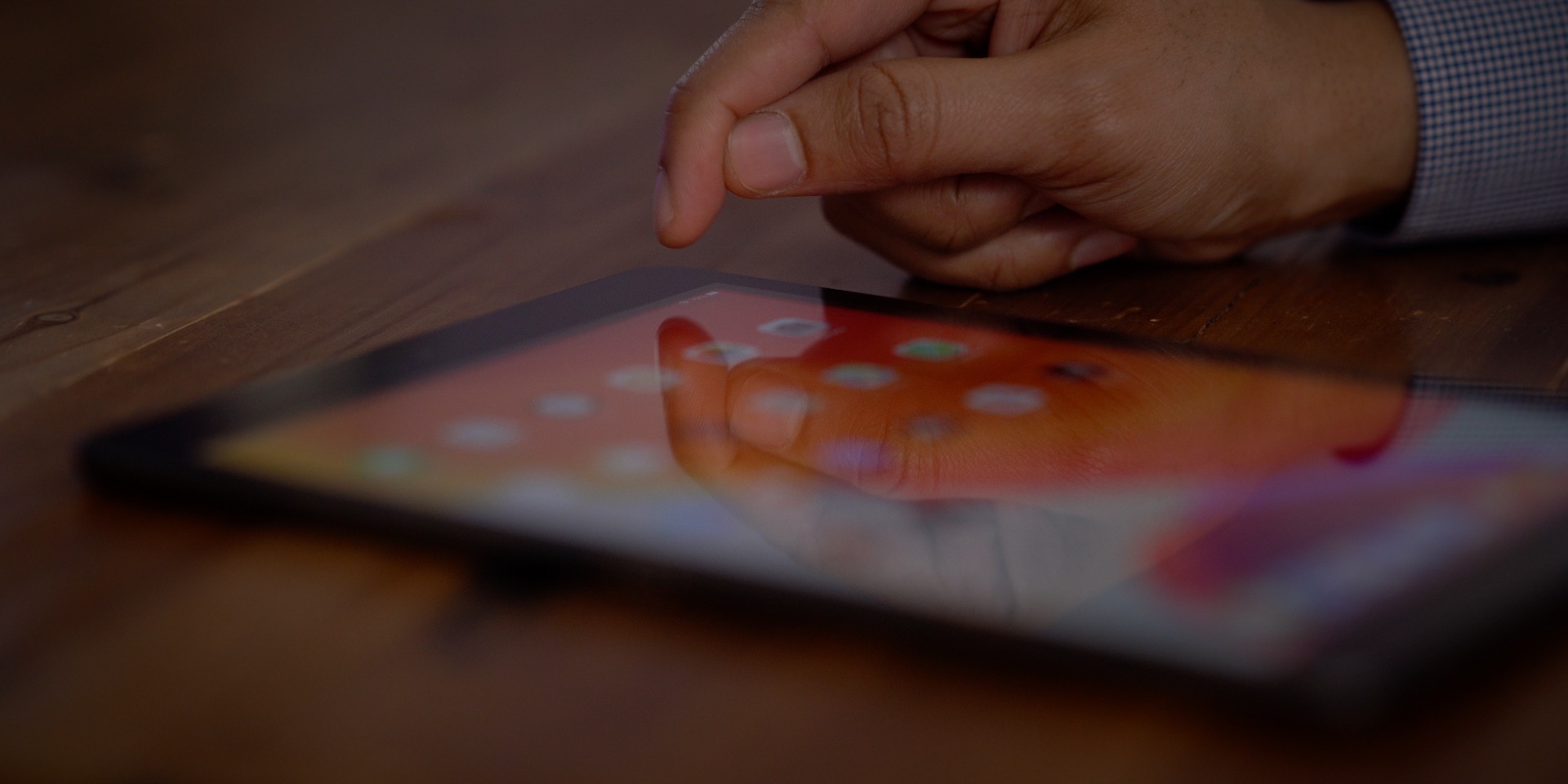 Along with the lack of a laminated digitizer, the iPad 7 forgoes the anti-glare coating present on more expensive iPad models. When using the iPad 7 in dimly-lit settings, glare doesn’t pose much of an issue, but it may be noticeable when using the iPad off-angle in a sunny, or artificially-lit environment. 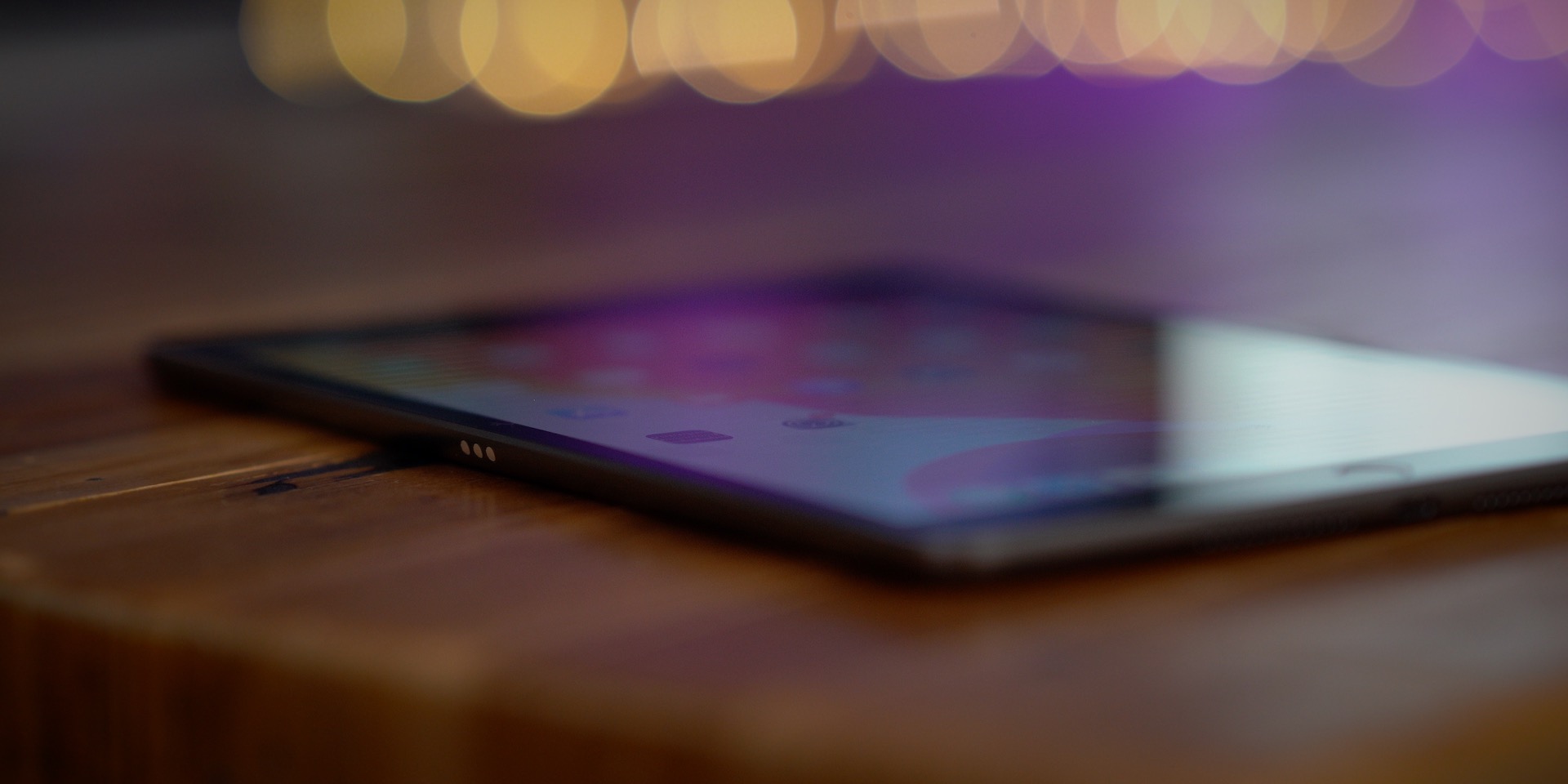 The lack of a laminated digitizer and anti-glare coating don’t make the iPad unusable, but it’s highly noticeable for anyone who’s had extended hands-on screen time with devices that do have such features. These processes undoubtedly make the iPad more expensive to produce and repair, which is the likely reason why Apple continues to omit them on its entry-tier iPad.

Often found for less than $329, the iPad 7 is hands-down the best bang for your buck when it comes to tablets. In fact, the iPad 7 is perhaps the most value-laden product in Apple’s entire product catalog. It’s easily the iPad that most potential iPad users should consider buying.

What do you think? Feel free to sound off in the comments below.