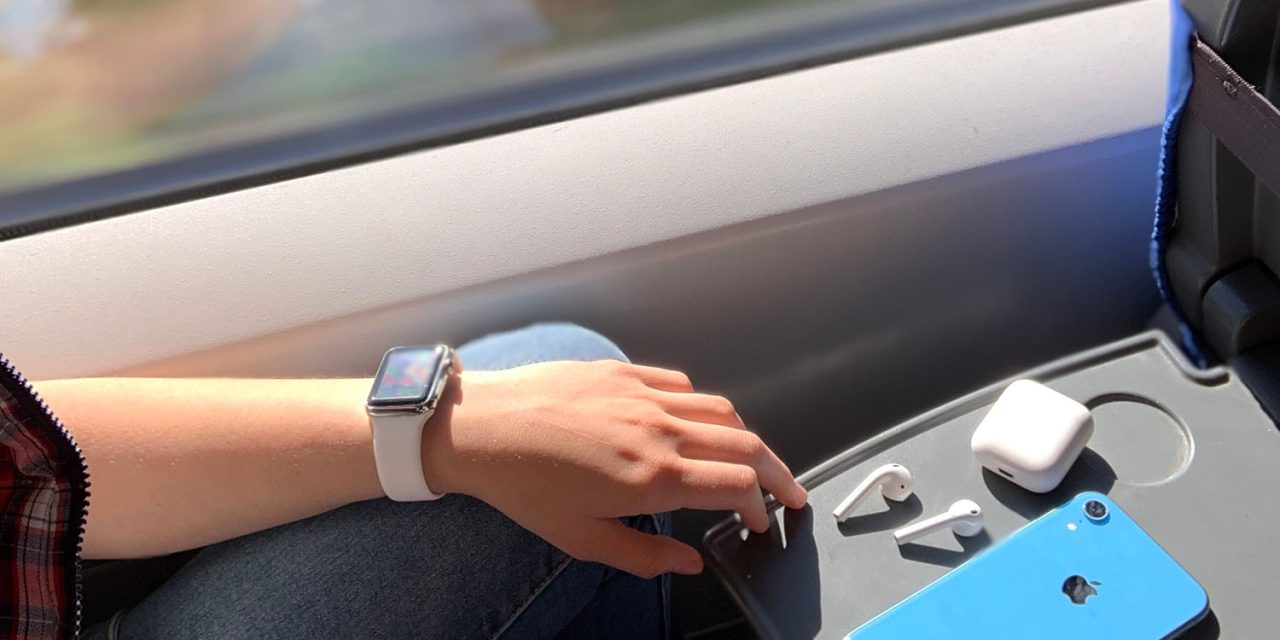 Apple’s wearables category is set for strong growth over the next four years, according to the latest predictions from IDC.

It says that the ‘earwear’ market – comprising headphones with smart features like Siri – is set to hit 139M shipments this year, rising to 273M shipments by the end of 2023. That would represent a cumulative annual growth rate of more than 40%…

Accounting for the majority of shipment volumes throughout our forecast is earwear, which is set to reach 139.4 million units this year and nearly double to 273.7 million units in 2023. For an earworn device to be considered a wearable by IDC’s definition, it must offer functionality beyond audio, like a smart assistant, health and fitness tracking, or audio experience enhancement. Already, multiple vendors have capitalized on this emerging trend with devices that span the product spectrum, from truly wireless earbuds to full over-the-ear headphones, and a wide range of prices, from as little as $50 to several hundreds of dollars.

The firm doesn’t give any projected breakdown by brand, which wouldn’t in any case be particularly meaningful given the huge range of products considered here, but it’s safe to say that Apple is very comfortably positioned in the mid-range category with its range of AirPods models.

Smartwatches are the second-largest category, currently only just ahead of less sophisticated wristbands, but the trend is toward the more full-featured devices, says IDC. Here, it is clear that the Apple Watch is the market leader and is set to remain so.

69.3 million smartwatches will ship in 2019 and total volumes will reach 109.2 million units worldwide in 2023. Apple’s watchOS will remain in front throughout our forecast by a wide margin and function as the measuring stick against which all other smartwatch platforms are compared. Still, there is room for other platforms to grow: Android will have a strong following with kid-focused smartwatches; Samsung’s Tizen will cater to Samsung smartphone owners with features rivaling watchOS; and Google’s WearOS will benefit from having the longest list of hardware partners and the addition of Fitbit OS’s health and fitness capabilities.

Growth here is predicted to be slower, at around 16.4%.

The company also said that there is a continued downward trend in smartwatch pricing and that even Apple is applying downward price pressure.

“Underpinning the growth in the wearables market has been a drastic reduction in average selling prices,” said Jitesh Ubrani, research manager for IDC’s Mobile Device Trackers. “While companies such as Xiaomi have focused on reducing costs by commoditization, market leaders like Apple that typically focus on the premium segment are also playing a crucial role in lowering prices. With a starting price of $199 for the Series 3, Apple is bound to put pressure on other smartwatch makers to make their devices more wallet-friendly.”

The company recently said that in the wearables market as a whole, Apple was selling well over twice as many devices as the closest rival Xiaomi. Both the Apple Watch and AirPods were recently named by TIME as two of the best gadgets launched since 2010.