Comment: Sensor stabilization in iPhones would have at least two benefits 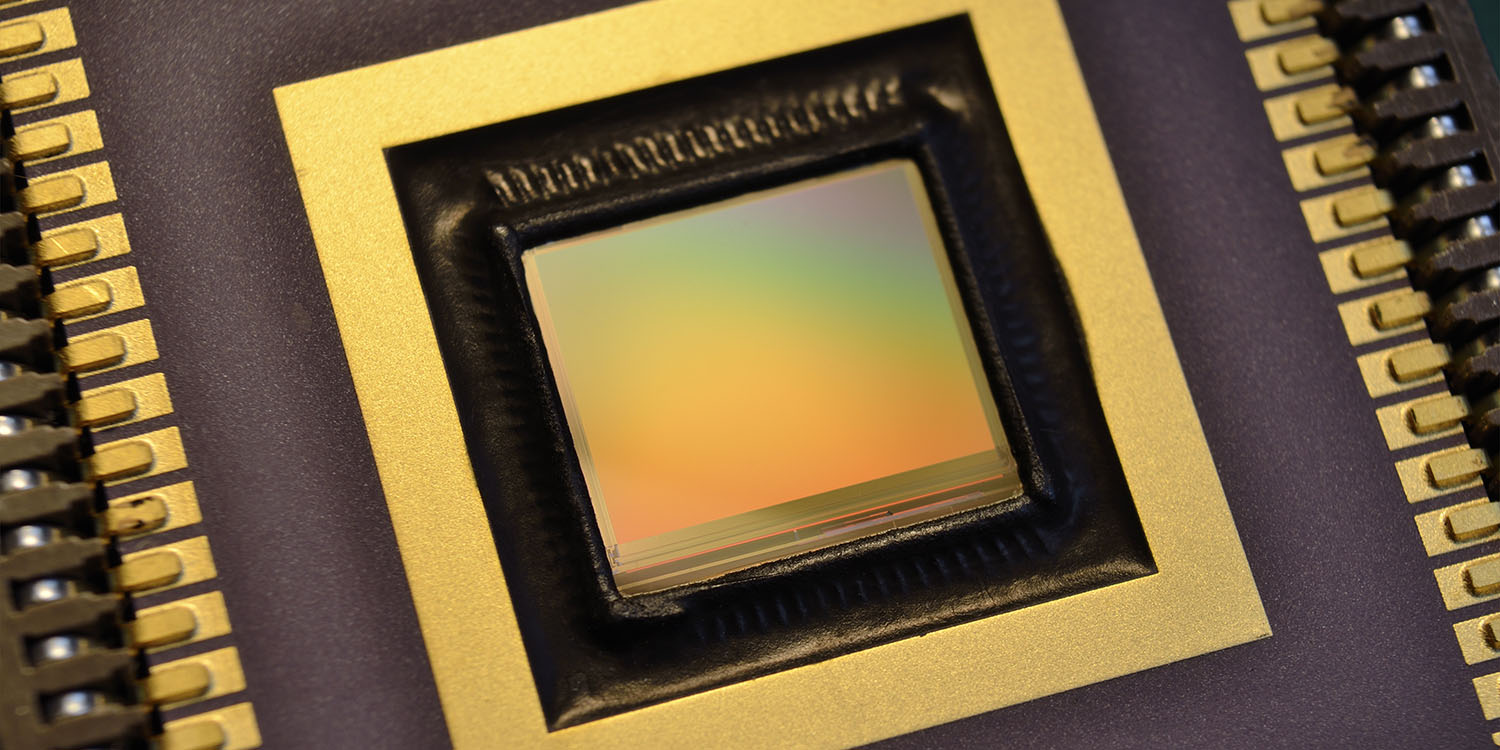 A report this morning suggests that Apple is planning to switch from optical image stabilization (OIS) to sensor stabilization in next year’s flagship iPhones.

While the source is Digitimes, which has a mixed track record when it comes to predictions about future Apple tech, the shift would bring at least a couple of benefits…

First, OIS has to be implemented in each lens. Sensor stabilization, in contrast, means it’s available with all lenses.

For example, in the iPhone 11 Pro, there is OIS on the standard (wide) and telephoto (2x) lenses, but not on the ultra wide lens. Using sensor stabilization would mean that you get the same benefit no matter which lens is used. This might become increasingly important if the trend continues and Apple gradually increases the number of cameras in its top-end iPhones.

Second, OIS involves compromises to the design of the lenses, which can impact on image quality. By removing OIS from the equation, Apple can ensure each lens is capable of delivering the best quality possible.

There could potentially be additional benefits, too. A motorized sensor typically allows for more movement than an OIS system, so you can add in clever features like automatic composite shots.

The clumsily named Olympus OM-D E-M5 Mark II does this, for example, to generate 40 MP composites from a 16 MP sensor.

You could also do funky things like built-in star-tracking, the sensor rotating to match the movement of the earth to capture long-exposure star images without motion blur. The Pentax K-5 and K-r can both do this, albeit with an optional accessory to get the necessary GPS data; that data would, of course, already be available in an iPhone.

Whether the report is accurate, and how much Apple plans to do with it if so, remains to be seen. But it would make sense for Apple to go the sensor stabilization route sooner or later.