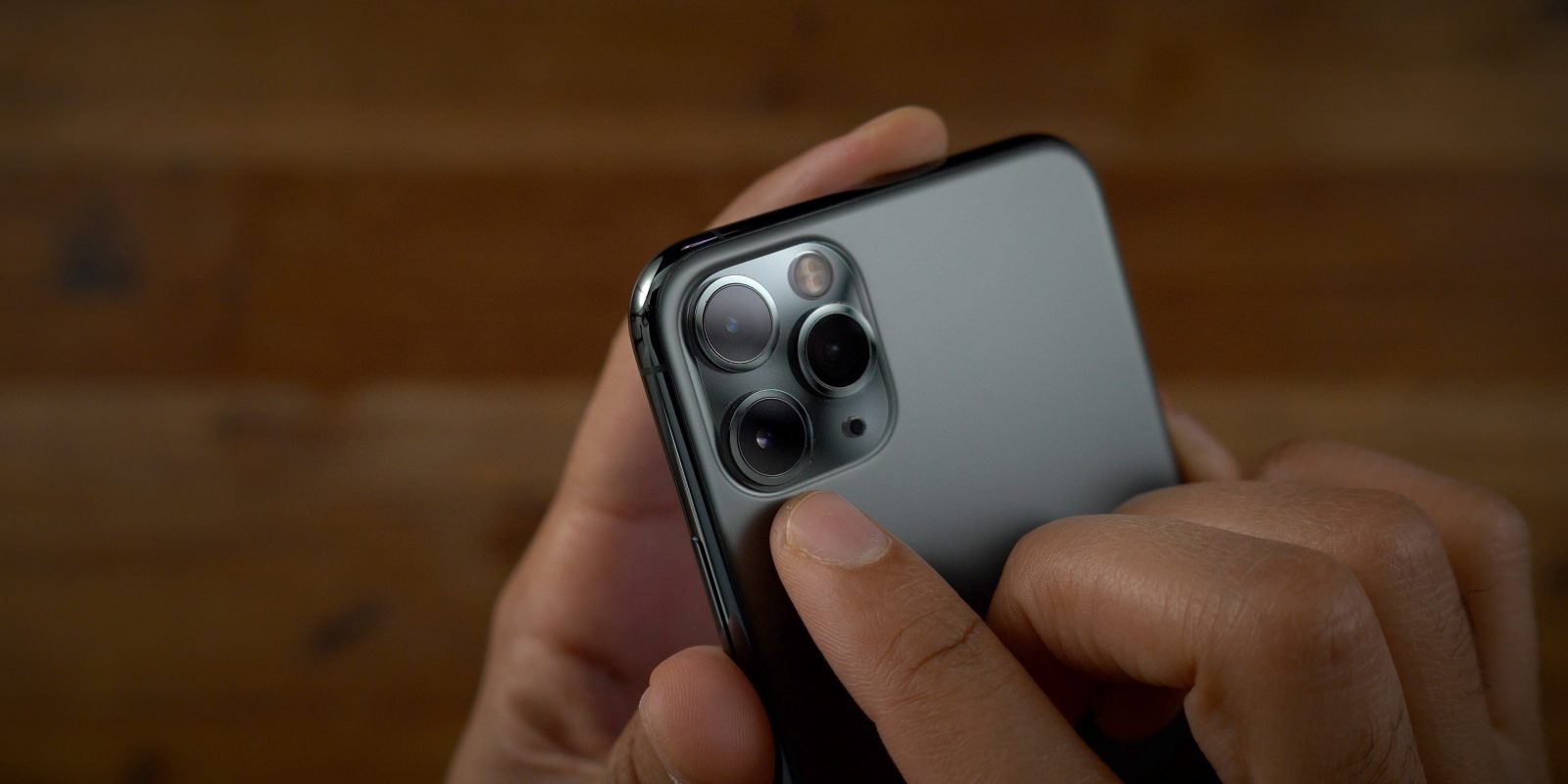 A report from Digitimes today says that Apple is planning to include a more advanced image stabilization component in the high-end 2020 iPhone models.

The iPhone has included optical image stabilization for a while now, and sensor shift hardware improvements continues that trend.

Whereas optical image stabilization shift around the lens element, sensor shift moves the sensor inside the camera module directly.

It’s not immediately clear whether one method would be superior to the other in terms of output image quality, or if Apple is changing up the internal parts of its phones for space or cost reasons instead.

On iPhone 11 and iPhone 11 Pro, the telephoto and wide angle cameras have optical image stabilization but the ultra-wide lens does not.

The next iPhone is expected to be a pretty significant upgrade. Aside from the 5G cellular radios, the new flagship iPhone models will have a different industrial design that is reminiscent of the iPhone 4 with flat edges.