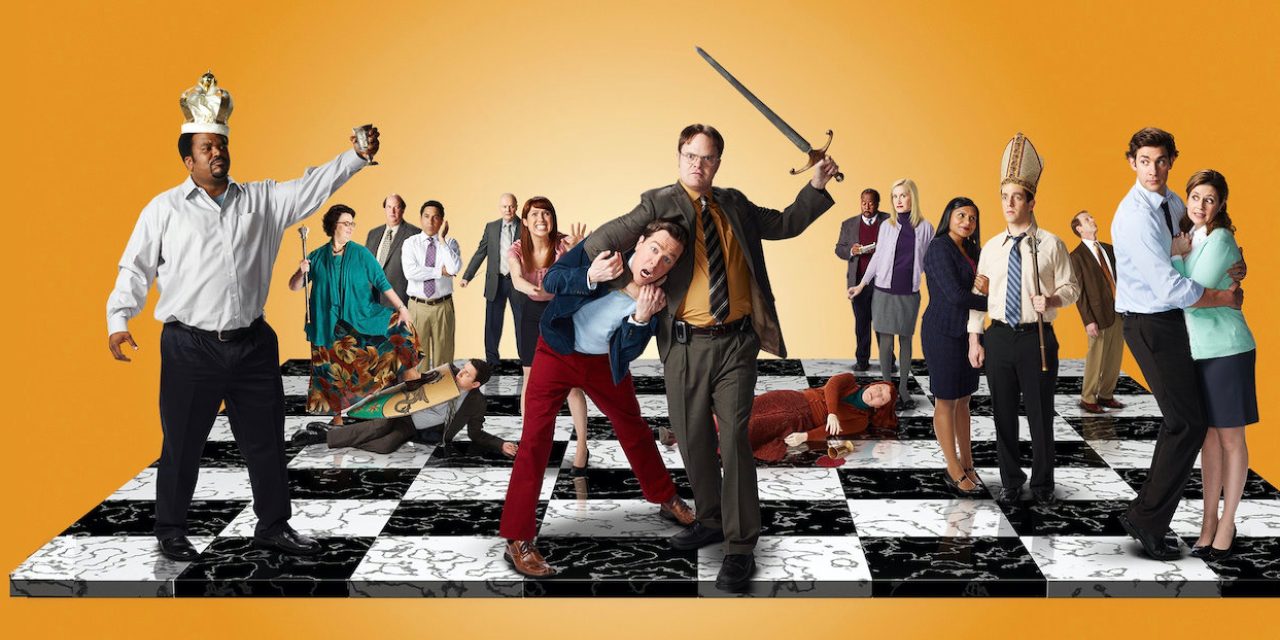 NBC’s upcoming “Peacock” streaming service is set to launch in early 2020 as a competitor to Apple TV+, Disney+, and Netflix. A new report from CNBC offers additional details on what to expect when Peacock debuts next year.

First and foremost, CNBC doubles down on its previous reporting concerning Peacock pricing. The report says that NBC is planning a completely free, advertising supported tier, alongside a limited-advertising version for $5 per month. If you want to go completely ad-free, you’ll have to shell out $10 per month, the report says.

In addition to the ads, however, the free tier will also have “limited content” in comparison to the two paid options. For instance, the free service “will likely not include the full series of ‘The Office,’ the report says.

In addition to those new details on pricing, CNBC’s report also explores how NBC plans to integrate live TV into Peacock. The report says that when users launch the Peacock app, they’ll be treated by “live video.” What exactly this means is unclear. CNBC suggests that the live video could come from NBC News Now, or be an on-demand show.

Users will be greeted by streaming content, similar to turning on traditional television, according to people familiar with the matter. The showcased video could be a live offering from NBC News Now, NBC’s free streaming news service that will integrate with Peacock, or an on-demand show.

The goal of this is apparently to mimic the traditional paid TV model such that users can open the Peacock app and immediately see what’s “live” and then choose to scroll through the back catalog of content if they so desire.

The biggest differentiator between Peacock and Apple TV+ will be the library of content. Apple TV+ currently only includes a collection of original Apple TV shows and movies. Peacock, however, will integrate “more than 15,000 hours of content,” including new originals and classic shows such as ‘The Office,’ ‘Friday Night Lights,’ and ‘Cheers.’