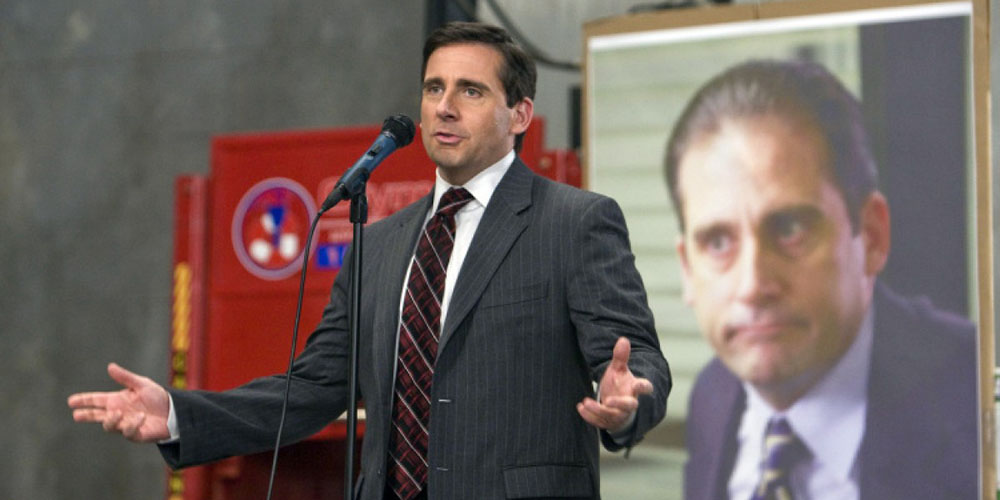 We first heard about NBCUniversal’s upcoming streaming service, Peacock, back in September. We learned some initial details from The Hollywood Reporter but there wasn’t any information about pricing. Now it seems that NBC is considering making the service free for all with ads that could help as it’s set to compete with Apple TV+ and Disney+.

The previous report from THR detailed that Peacock will include over 15,000 hours of NBC content including The Office and may launch in April 2020. It also said that the service would include an ad-supported plan but we didn’t hear details about how ad and ad-free pricing could work.

Today, a new report from CNBC says that NBCUniversal is thinking about making the service free for all with the ad-supported version.

Comcast’s NBCUniversal is considering making an ad-supported version of its Peacock streaming service free for everyone, bucking the trend of charging for streaming products, according to people familiar with the matter. It would be the first totally free streaming video service from a major media provider.

That could certainly help Peacock better compete with Apple TV+ and Disney+ which have both used aggressive promotions to earn customers. An ad-free version is also expected for Peacock, but CNBC’s sources didn’t share any information on pricing.

Apple TV+ launched today with one-year free trials for customers who have purchased a new Apple device since September 10th. Meanwhile, Disney+ used a preorder promotion bringing the cost down to under $4/month and Verizon customers will get a free year. Disney+ is set to launch on November 12th.

For the ad-supported version or Peacock, NBC expects to see $5 per user/month revenue, the same price that Apple charges for Apple TV+ after the trial period.

Peacock will air between three and five minutes of ads per hour of programming, NBCUniversal CEO Steve Burke told CNBC in January. NBC expects to make $5 per month from every user on the service from advertising, he said.